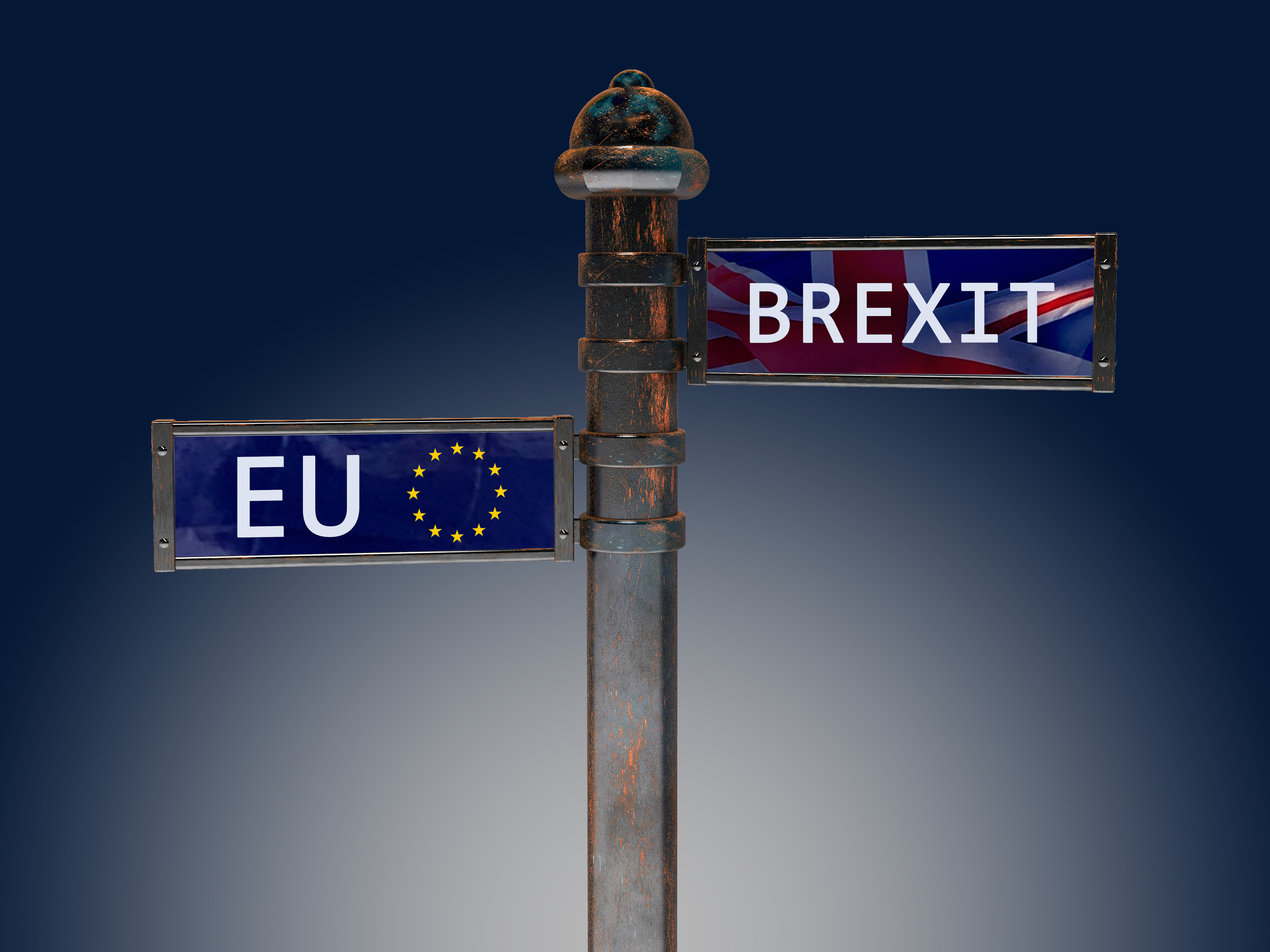 Britain’s Parliament reopens today; both brimming with centuries old traditions and tension over the country’s imminent exit from the European Union (EU).

The reopening will start with a speech by Queen Elizabeth II, setting out the government’s agenda.

The New York Times reports that the royal rituals include a parade from the queen’s home in Buckingham Palace through the streets of London to the government buildings at Westminster in a horse-drawn carriage, and even a costume change consisting of the Imperial State Crown and a 18-foot red velvet cape.

The crown has 2 868 diamonds and hundreds of other jewels, including 17 sapphires, 11 emeralds and 269 pearls.

The focus will then move onto Britain’s looming exit from the EU.

Sky News reports Prime Minister Boris Johnson insists that Britain will leave the EU on 31 October with or without a deal, as Members of Parliament (MPs) prepare for what could be a “tumultuous and highly unpredictable week.”

Johnson’s predecessor Theresa May tried – and failed – three times to get the deal she agreed with the EU passed by her MPs.

Johnson says Britain will leave on that date “do or die”.

According to the BBC, Britain’s push to leave the EU was advocated mostly by the Independence Party, arguing that the country’s participation in the EU was restrictive.

As one of the EU’s primary initiatives is free movement within the region, one of the party’s main arguments centred around regaining border control and having more say over the influx of immigrants.