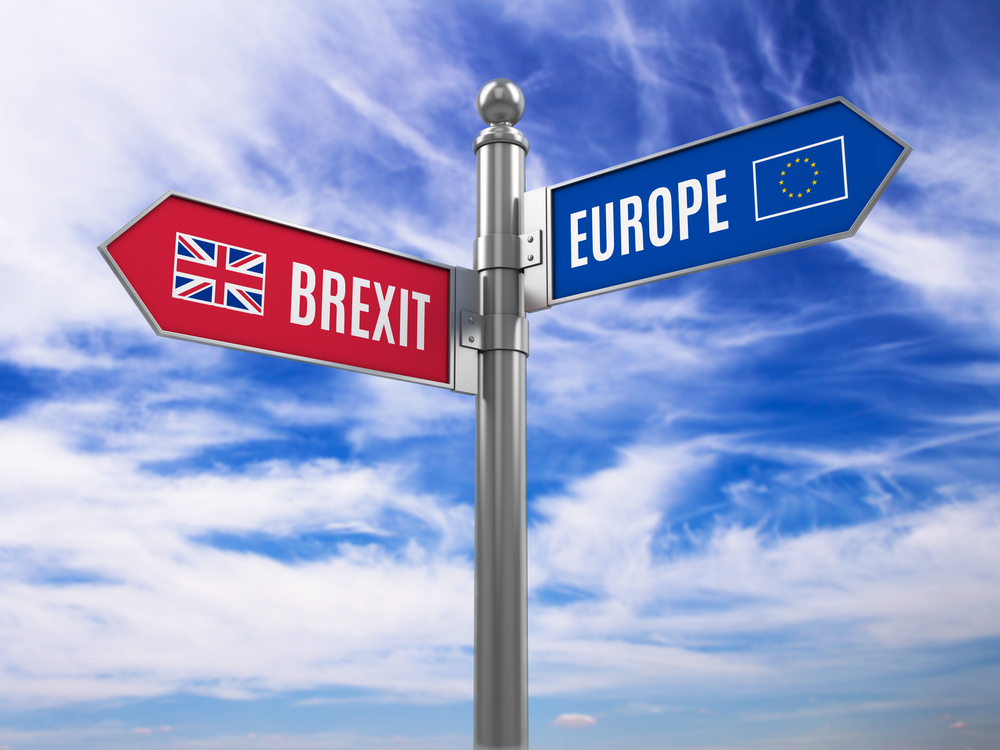 What impact will Britain’s exit from the European Union have on holidaymakers and business travellers?

The UK is set to officially leave the EU on Friday, 31 January at 11:00 (GMT), more than three years since the referendum.

The UK will then enter a transition period, “meaning everything will remain the same and you can continue to travel as you do now until at least the end of December 2020,” ABTA explains.

During the transition period, both the UK and the EU are expected to negotiate their future relationship.

Boris Johnson’s predecessor Theresa May tried – and failed – three times to get the deal she agreed with the EU passed by her MPs.

She then resigned, with Britain’s exit being pushed back to 31 October 2019.

Johnson famously said the UK will leave on 31 October 2019 “do or die,” but was legally required to ask for another extension.

Following a general election, MPs voted in favour of the Withdrawal Agreement Bill and the UK is now expected to meet the latest deadline.