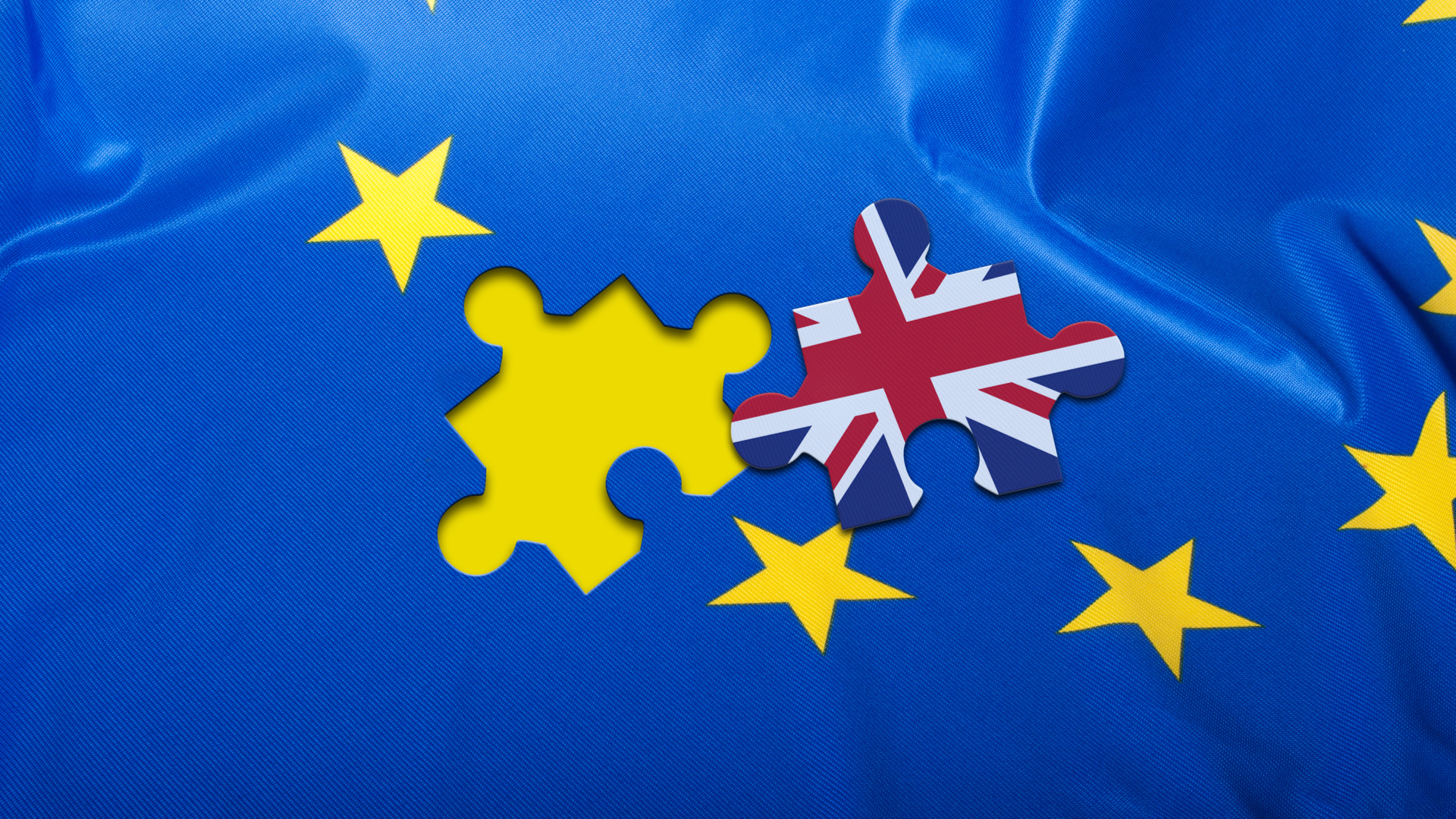 A fast-track health and care visa has been unveiled as part of the UK’s plans for a points-based immigration system when freedom of movement with the European Union ends in January 2021, BBC reports.

Priti Patel, Home Secretary, said employers would be encouraged to invest in workers from within the UK.

Patel added that the new system would, however, also allow employers to “attract the best and brightest from around the world”.

According to BBC, unions have expressed concerns that the visa will exclude social care workers.

The broadcaster explains that the health and care visa will be open to workers who have a confirmed job offer in one of a series of “skilled” roles within the National Health Service (NHS) or care sector, or for NHS service providers, such as doctors, nurses, radiographers, social workers and paramedics.

The GMB – a union representing NHS staff – described the new rules as an “embarrassing shambles”, criticising the exclusion of frontline care home workers and contractors, and pointing out that a minimum salary threshold meant many cleaners, porters and support staff would also not qualify.

The new visa system will come into force on 1 January 2021, immediately ending freedom of movement with the EU.

From this date, those wishing to live and work in the UK must gain 70 points.

Visa applicants will be required to have an offer of a job on a list of eligible occupations and speak English, earning them 50 points.

Further points would be awarded for meeting criteria such as holding a PhD or earning more than a “general salary threshold” of £25,600.

Those with job offers in so-called “shortage occupations” – such as nursing and civil engineering –  would also be able to earn extra points.