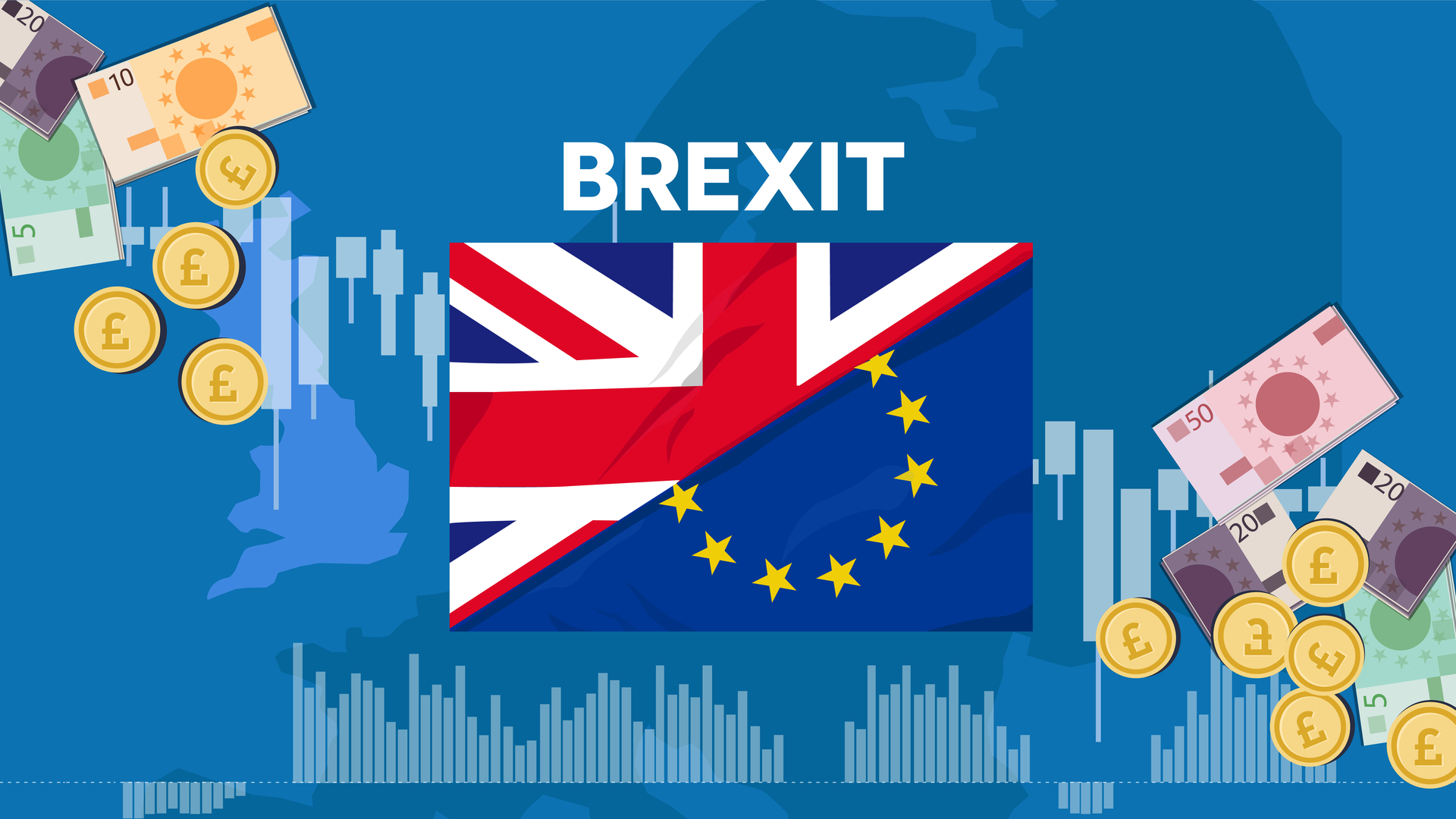 British MPs have approved the government’s immigration bill which aims to end EU freedom of movement rules in the UK, one of the key factors that led to Brexit, Euronews reports.

The television news network explains that the measure has now cleared all stages in the House of Commons after being passed by 342 votes to 248 and is next due before the House of Lords.

The legislation ends rules that have helped millions of EU citizens to live and work in the UK, and will instead give equal rights to people from outside the bloc.

“We’re ending free movement — so people can come here based on their skills, not where they’re from,” the ruling Conservative Party said in a tweet.

Euronews reports lawmakers from the opposition Labour Party described the legislation as “punitive” and “discriminatory” against migrant workers.

The Immigration and Social Security Co-ordination (EU Withdrawal) Bill is part of the move towards the government’s so-called points-based immigration system, to be introduced from 2021.

During the transition period, both the UK and the EU will negotiate their future relationship.