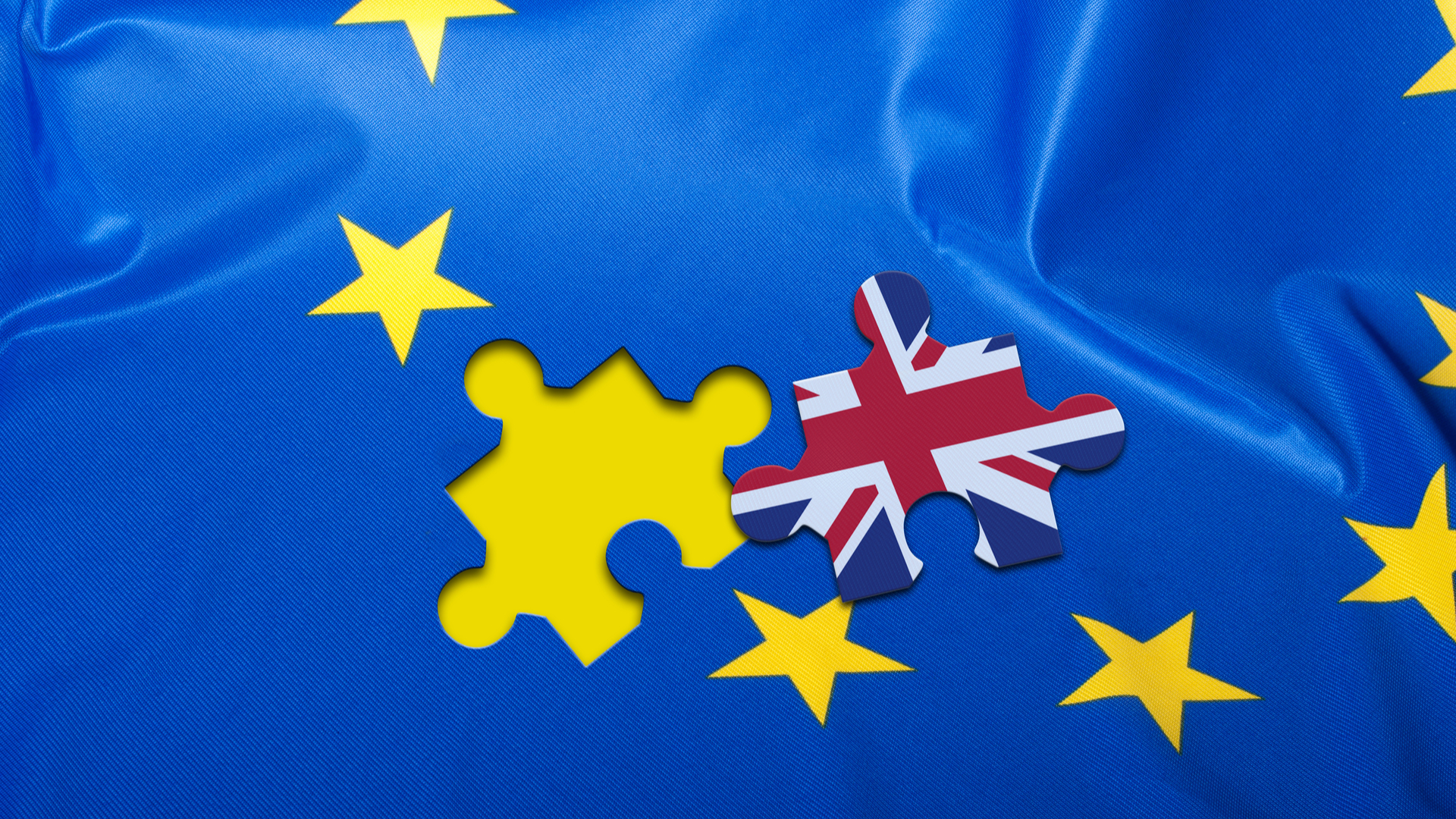 After Boris Johnson’s recent election, the UK is most definitely leaving the EU at the end of January 2020.

Quartz reports that the latest data suggest that UK citizens afraid of losing freedom of movement within the bloc, have looked hard in the past year for a EU passport.

According to Quartz, The Netherlands also saw an increasing number of British nationals becoming Dutch in the same three-year period.

The other countries that saw a big surge in citizenship applications from UK nationals are Belgium and France. Fewer than 400 Brits applied for French citizenship in 2015. The number soared to 1,363 the following year, more than doubled in 2017, and rose to 3,211 in 2018. In Belgium, the initial surge after the 2016 Brexit vote tapered off in 2018.

This is not the first year that a record number of Brits got another EU passport ahead of Brexit, and according to Quartz, the trend is likely to continue next year.