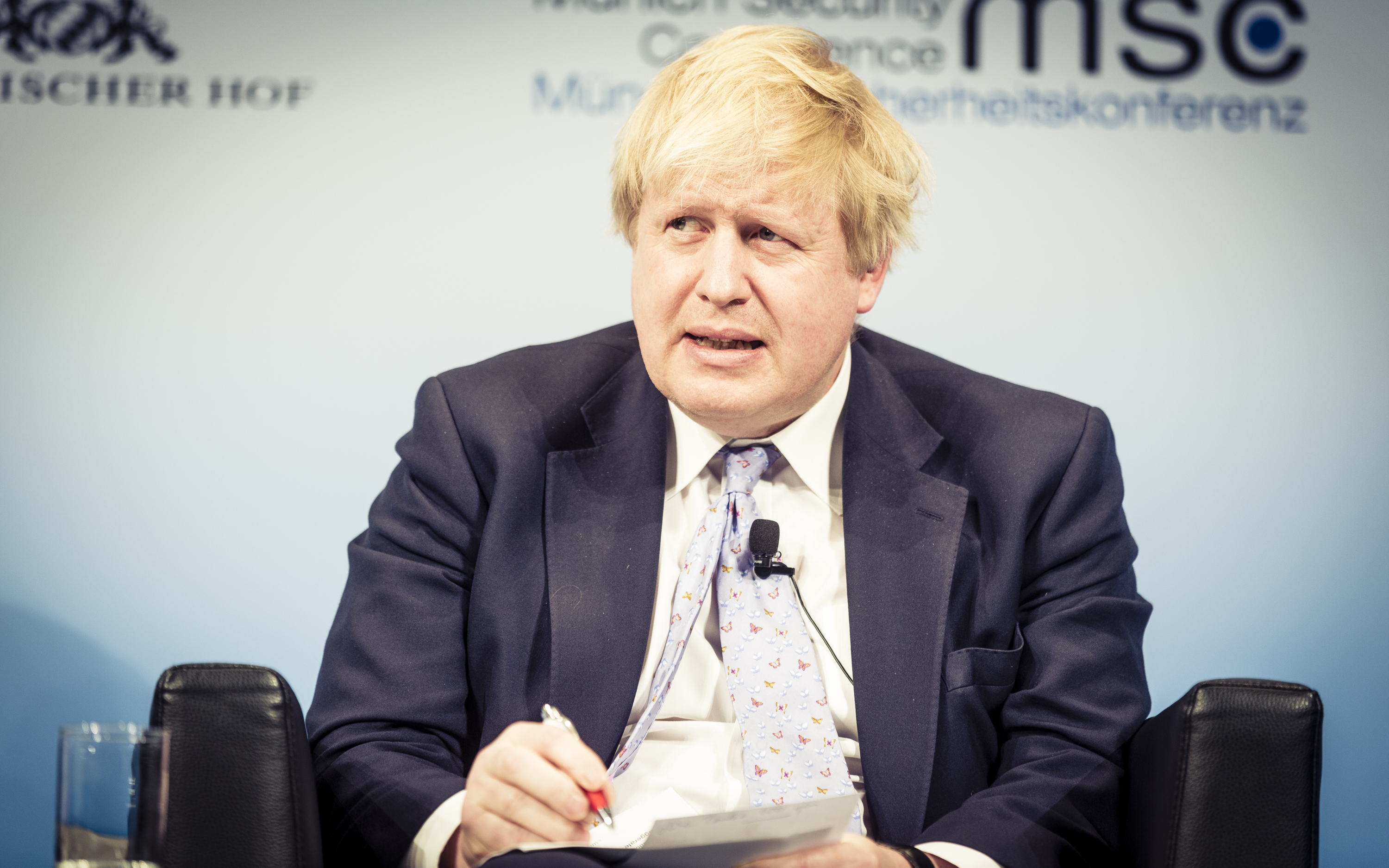 British Prime Minister Boris Johnson has claimed a “great new deal” has been done with the European Union (EU) on Brexit.

Johnson tweeted: “We’ve got a great new deal that takes back control.”

Jean-Claude Juncker, President of the European Commission, said it was a “fair and balanced agreement”.

The BBC reports that both Juncker and Johnson have urged their respective parliaments to back the deal, as it now needs the approval of both the UK and European parliaments.

Johnson’s opponents do not share his enthusiasm on the deal.

Northern Ireland’s Democratic Unionist Party (DUP) has said in a statement that it will not vote for the deal.

Jeremy Corbyn, leader of the Labour Party, said the deal sounded “even worse” than what was negotiated by Johnson’s predecessor, Theresa May, and “should be rejected” by MPs.

May tried – and failed – three times to get the deal she agreed with the EU passed by her MPs.

Johnson says Britain will leave on that date “do or die”.