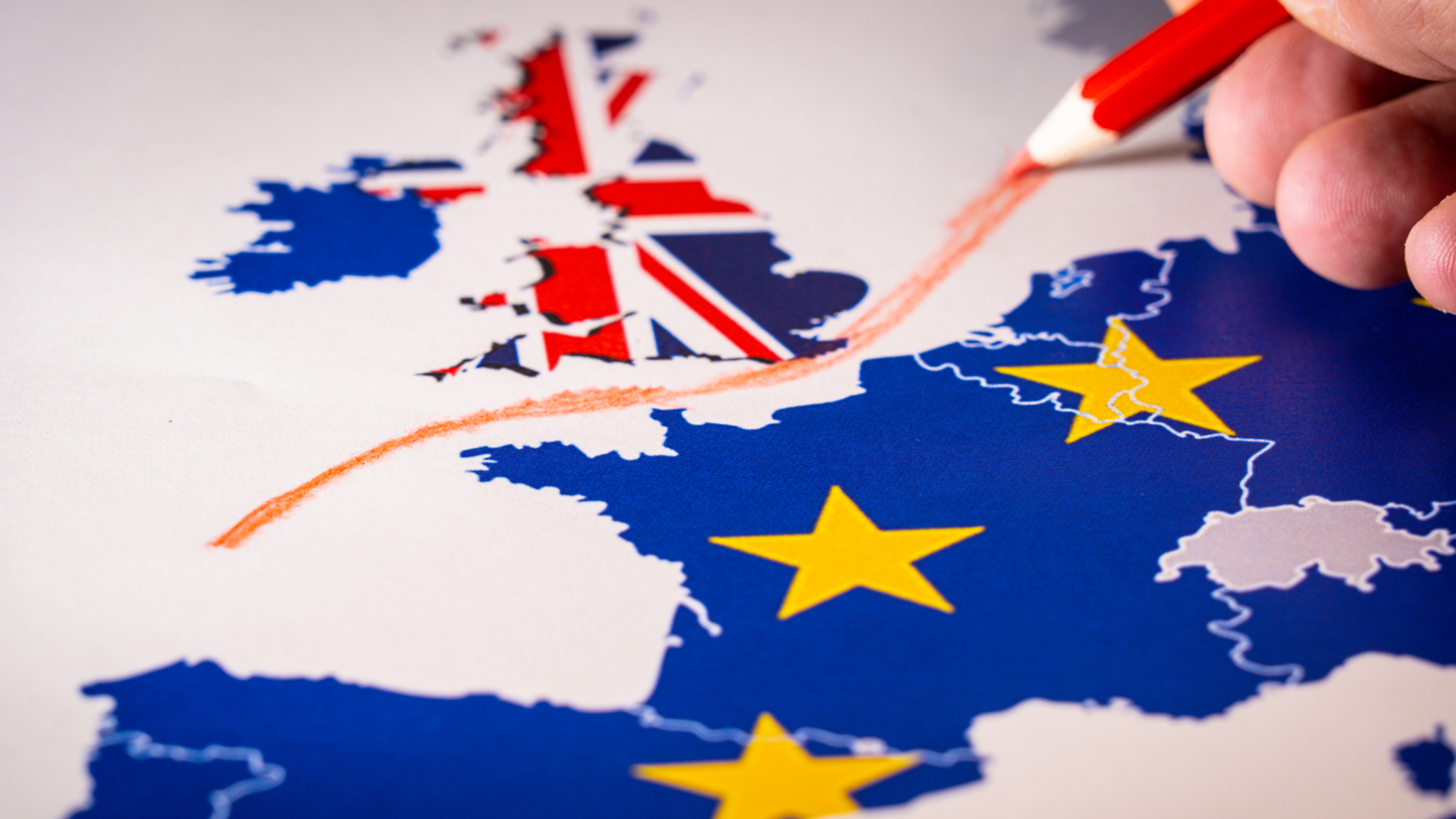 The United Kingdom’s government has launched a new campaign to help its citizens who wish to travel to the European Union after the Brexit transition period ends in December.

According to the Foreign, Commonwealth & Development Office (FCDO), the new campaign is created to help citizens prepare for the latest changes they will counter starting from 1 January 2021 when entering the EU, Schengen Visa Info reports.

Wendy Morton, UK Minister for the European Neighbourhood, said the campaign “will help British nationals prepare for visits to Europe by bringing together all the information they need to know in one place so they can plan in advance and get on with their trip.”

Currently, people with British passports are eligible to travel within the EU Member States until the day that their passport expires.

From 1 January 2021, however, they need to have at least six months left on their passport and it needs to be less than ten years old.

“Europe is home to some of the most popular destinations for British holidaymakers. Many people will be making plans for travelling to Europe next year. Hence, [the travel association] ABTA and its members are keen to work with the UK government to make customers aware of any changes that will affect their travel arrangements,” Mark Tanzer, ABTA Chief Executive, said.