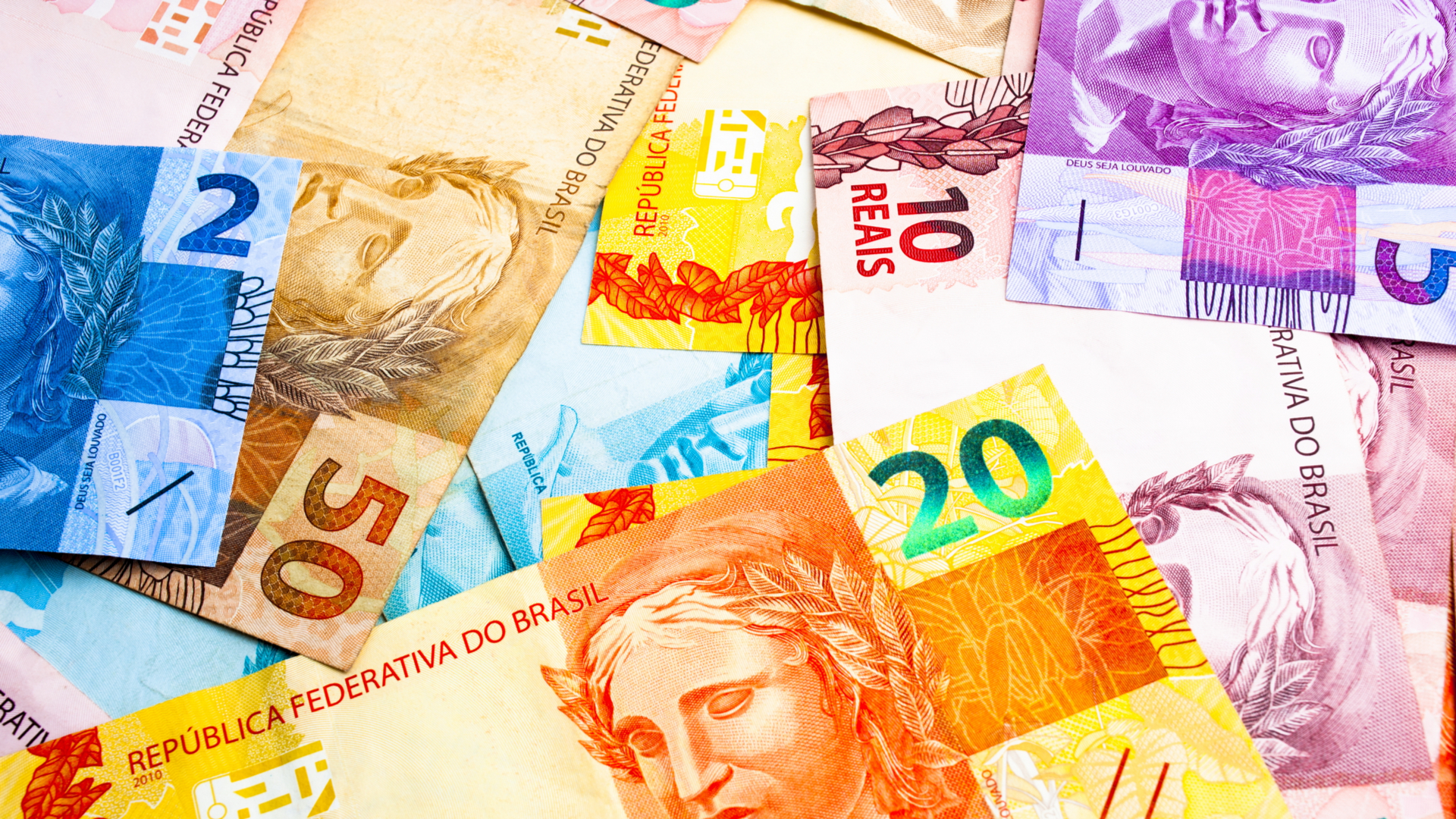 Brazil’s central bank says it will issue a new BRL 200 banknote – which is the currency’s largest denomination – next month.

The bank says the new note will feature the maned wolf and an estimated 450 million of them will be printed.

Images of the note have not been released.

Carolina Barros, Director of Banco Central do Brasil, says demand for cash has risen since the outbreak of the COVID-19 pandemic.

Barros says paper currency held by the public rose by BRL 61 billion between March and July, adding that the amount was adequate and the system has no cash shortage.

Reuters reported in May that Brazil was running short of hard currency needed for emergency payments to people hit by the crisis, and the country’s state-controlled mint had asked workers to ramp up production of paper money to print more notes.