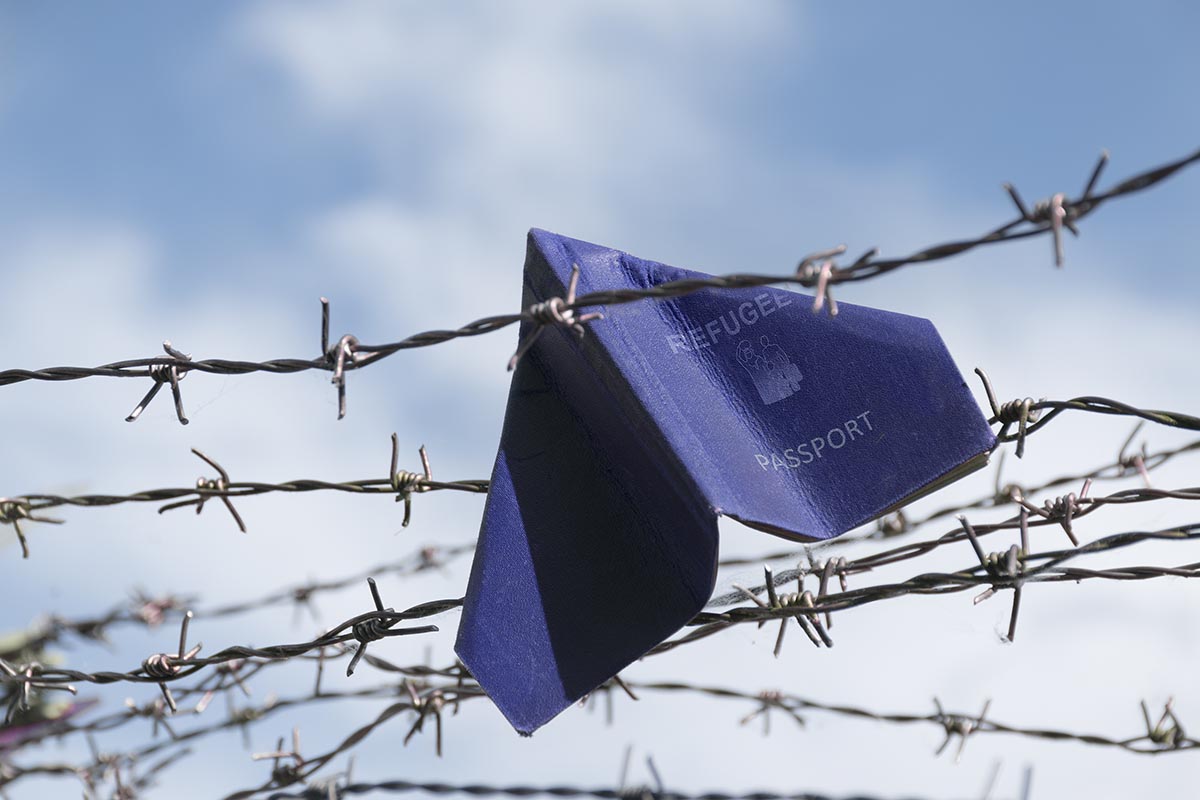 Bosnia and Herzegovina has been participating in the European Qualification Passport for Refugees (EQPR) since 16 March.

With this decision, Bosnia and Herzegovina joins Armenia, Canada, France, Germany, Greece, Italy, the Netherlands, Norway and the United Kingdom to become the 10th country to introduce the EQPR as a tool for better and faster integration of refugees into their new societies.

According to the Council of Europe, the EQPR helps refugees to rebuild their lives in their host country.

This is done by having refugees’ qualifications assessed, even if they do not have any papers to prove that they hold such qualifications.

The EQPR supports the implementation of Article VII of the Council of Europe/UNESCO Recognition Convention of Lisbon, which facilitates the recognition of refugees’ qualifications, even without full documentation.

The EQPR is also part of the Council of Europe Action plan on Protecting Refugee and Migrant Children in Europe.