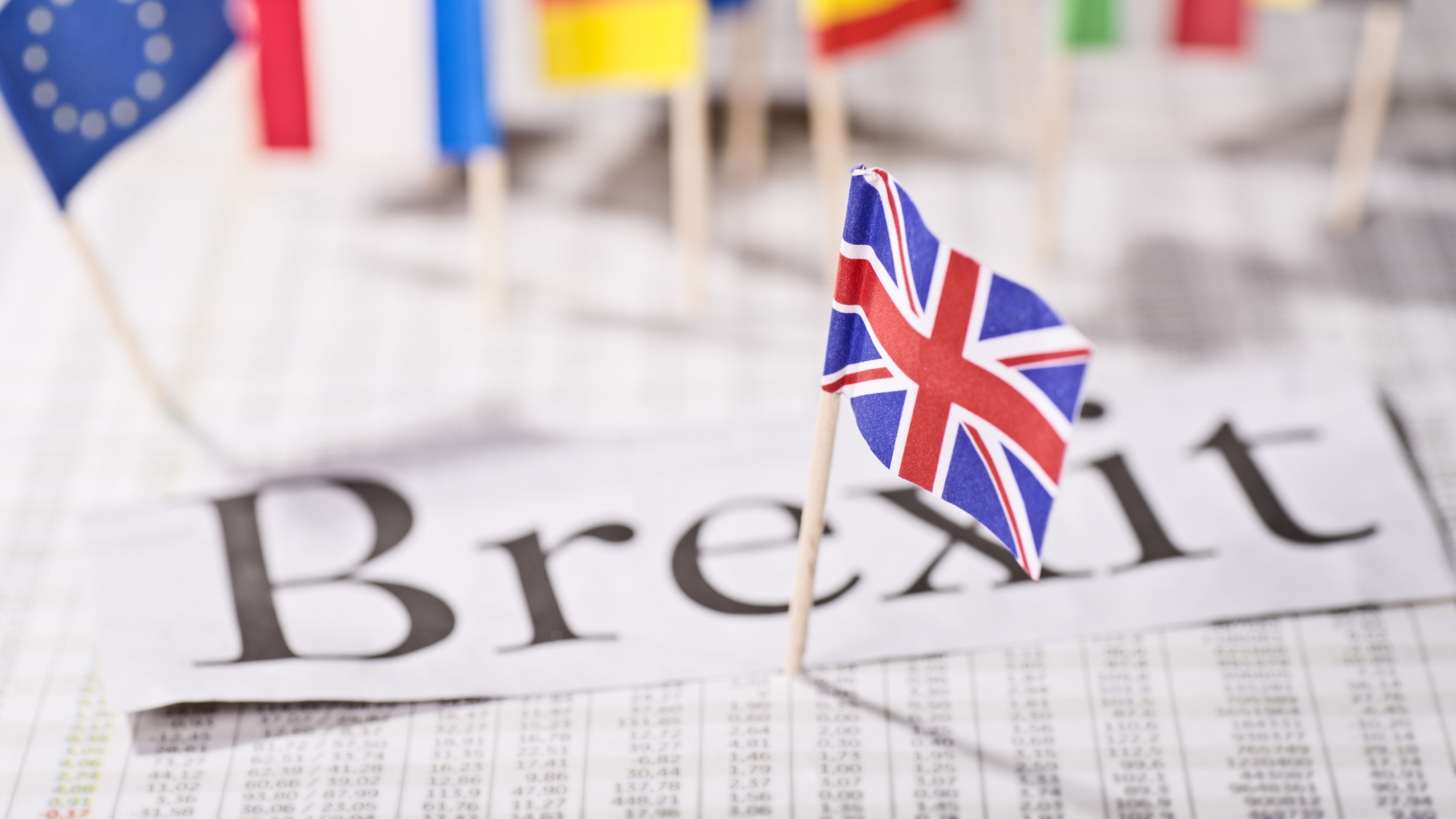 British Prime Minister Boris Johnson’s father is in the process of applying for a French passport to maintain his ties with Europe after Brexit.

Independent reports Stanley Johnson, a former MEP who voted to remain in the EU, has requested to become a French citizen as his mother was born in Versailles.

The move was revealed by the prime minister’s sister in her new book, Rake’s Progress: My Political Midlife Crisis.

Rachel Johnson reportedly said that her father is “en route to becoming a French citizen.”

According to reports, the prime minister’s family is famously split over Brexit.