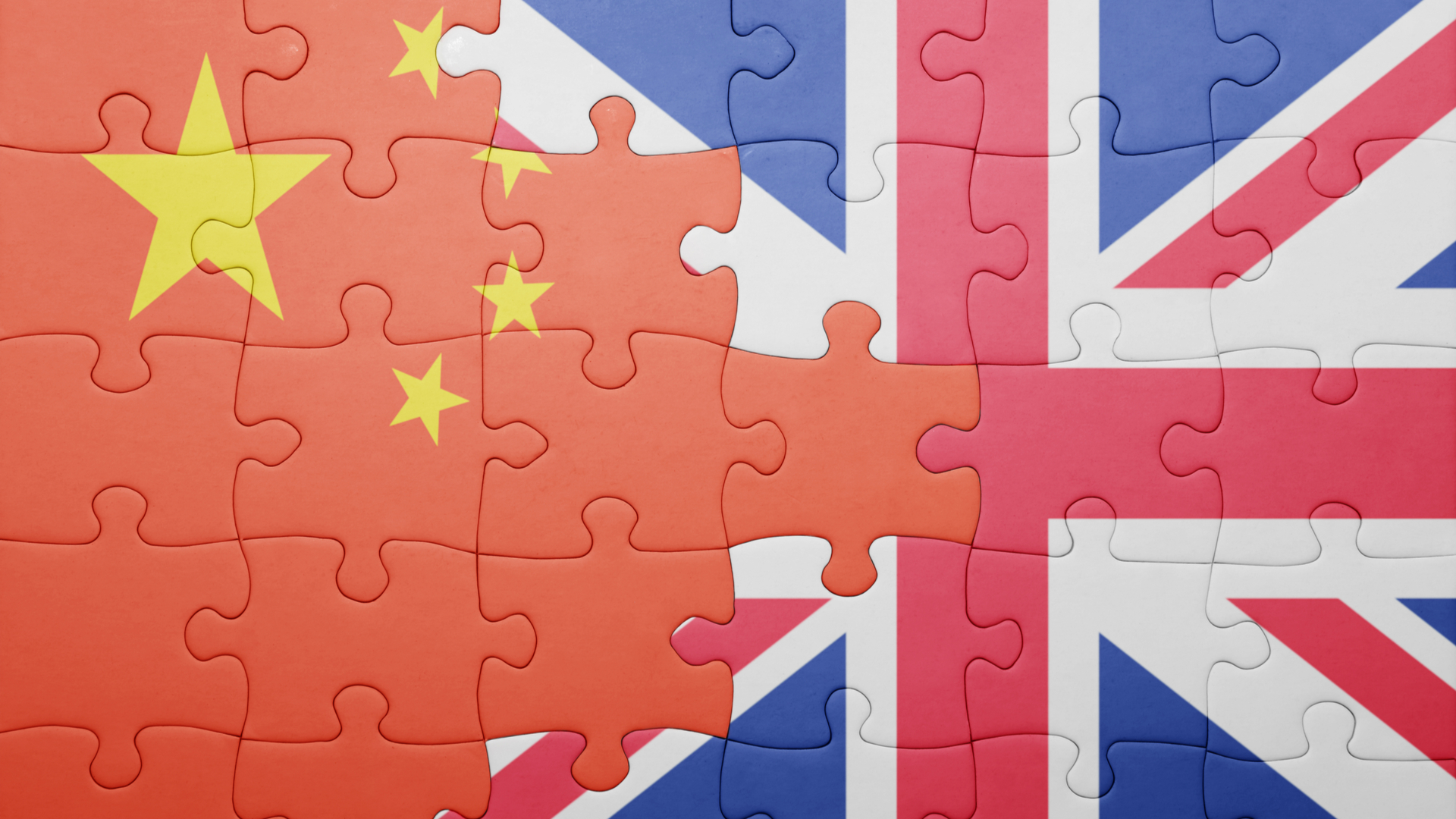 China, however, laments the special visa policy as interfering in domestic affairs, calling the move a blatant violation of Britain’s promises, international law and principles of international relations, Reuters reports.

“As the English side is the first to violate the promise, China will consider not recognising BNO passports as a valid travel document, and reserves the right to take further measures,” Wang Wenbin, spokesman for China’s Foreign Ministry, told a news briefing.

Reuters explains that even before Britain’s special visa offer, China did not recognise such passports as a valid document for mainland entry by residents of Hong Kong, which returned to Chinese rule in 1997. Instead, it required them to use travel permits issued by China.

Democracy activists fear that the security law would end the freedoms promised to Hong Kong in 1997.

Johnson said the new law is a breach of the 1984 agreement between the UK and China on the future of Hong Kong.

“The Chinese side urges the British side to recognise the reality that Hong Kong has returned to China, to look at the Hong Kong national security law objectively and immediately correct its mistakes,” China’s embassy in London said in a statement.