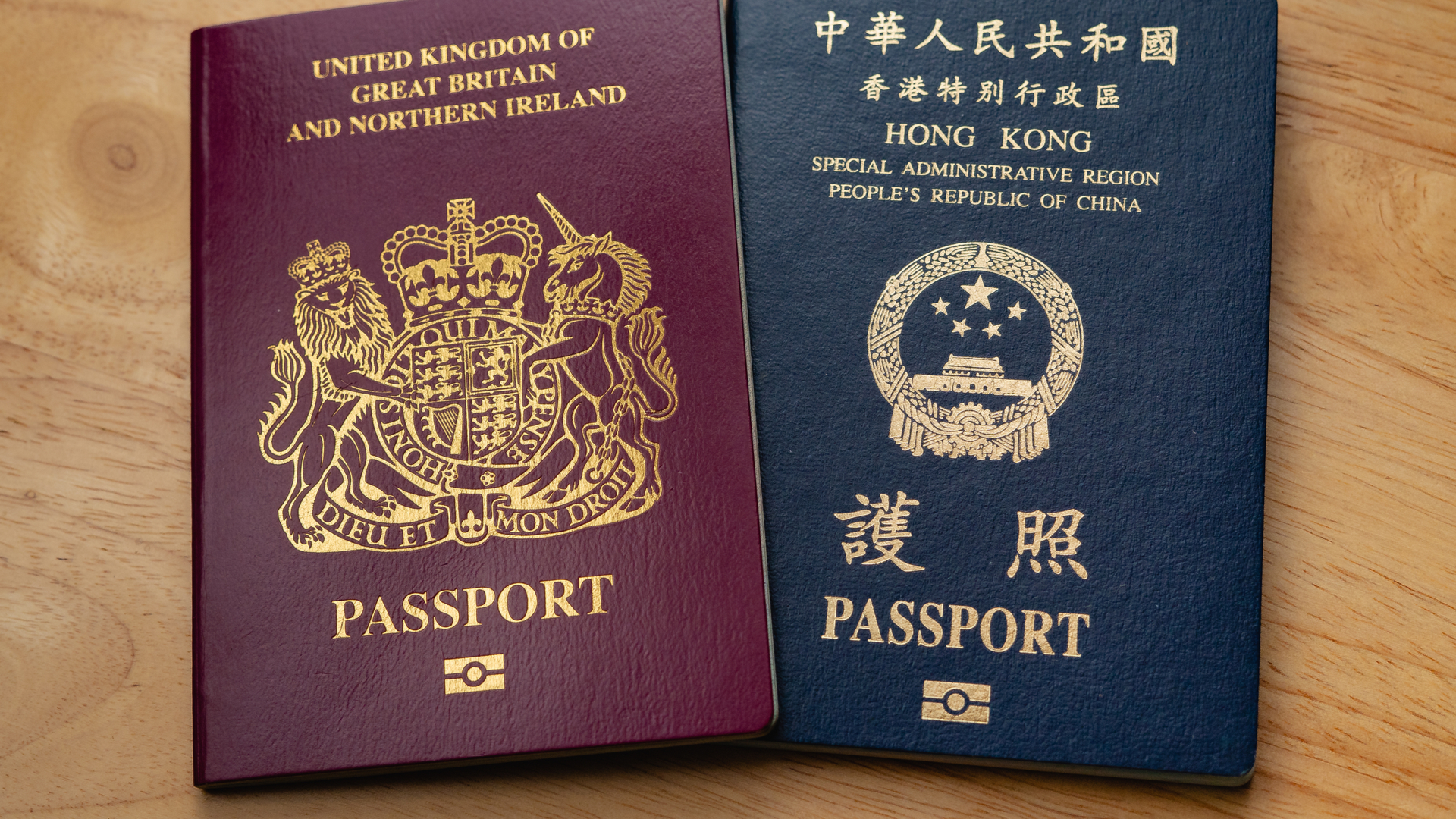 Boris Johnson has opened the path to what he called one of the “biggest changes” to the British visa system.

The Guardian reports the British Prime Minister stated he was ready to offer a right to live and work in the UK to any of the nearly 3 million Hong Kong citizens eligible for a British National Overseas (BNO) passport.

According to the newspaper, ministers have been “ambivalent” on whether the UK government’s offer of an extendable 12-month visa would be available only to the 350,000 current BNO passport holders in Hong Kong, or would also include the more than 2.5 million eligible to apply for the passport.

Dominic Raab, Foreign Secretary, ­implied the offer was available only to the current BNO passport holders, but the Prime Minister made a far wider offer to all those eligible to hold the passport.

The Guardian reports the Prime Minister’s offer would become a reality “only if China presses ahead with new security laws that strip Hong Kong of its traditional freedoms.”

Johnson wrote in The Times newspaper that if these laws were followed, “Britain would have no choice but to uphold our profound ties of history and friendship with the people of Hong Kong”.

“Today about 350,000 people hold British Nationals (Overseas) passports and another 2.5 million people would be eligible to apply for them. At present these passports allow for visa free access for up to six months.

“If China imposes its national security law, the British government will change its immigration rules and allow any holder of these passports from Hong Kong to come to the UK for a renewable period of 12 months and be given further immigration rights including the right to work which would place them on the route to citizenship.

“This would amount to one of the biggest changes to our visa system in history. If it proves necessary Britain will take this step and take it willingly.”

The Guardian reports the ambiguity in the UK government position about the precise extent of its offer to Hong Kong citizens, and the pathway to citizenship, may reflect differences within the cabinet.

“It could also reflect a British desire to leave China guessing about the potential scale of a British-enabled brain drain from Hong Kong, if Beijing seeks to suppress human rights in the territory,” the newspaper reports.