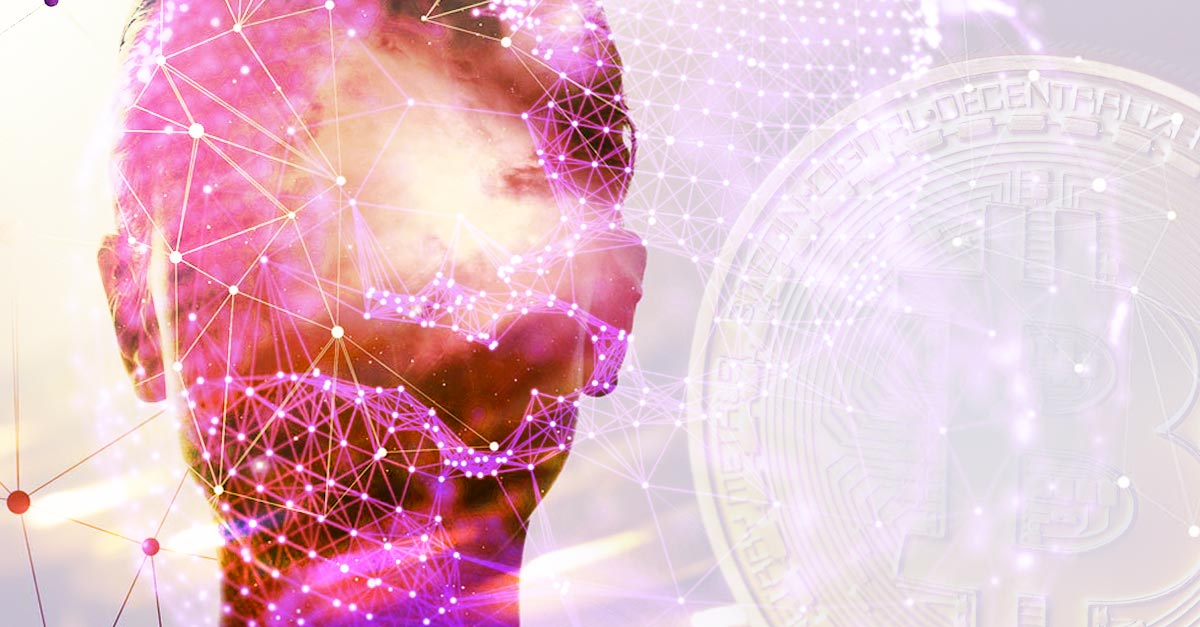 In 2008, a white paper titled ‘Bitcoin: A Peer-to-Peer Electronic Cash System’ mysteriously appeared under the pseudonym Satoshi Nakamoto.[1] Said paper explained the infrastructure of using a cryptographic blockchain that would remove or limit the reliance on intermediaries involved in financial transactions. Currently, blockchain technology is undergoing an evolutionary process. This is primarily due to the limitations of underlying methods deployed for adding a block to the chain. However, there are other potential uses for blockchain where different structures of blockchain technology are utilised, such as identity management for sectors outside of nance. This article reviews the essential functions and principles of blockchain technology as they relate to both Bitcoin and possible future applications.

Blockchain technology
Throughout human history, our species has found different ways to exchange goods and services. From direct bartering to third party intermediaries, over time we have discovered that one of the cornerstones of our social system is trust. As such, we have devised ways to record transactions with the most commonly used method being our accounting systems that use ledgers to store written (and now digital) data.

Fast forward to the 21st century where the amount of digital data winding its way through the internet and stored on a collection of distant servers is now measured in zettabytes; and this data is only increasing in size and scope. The essential digital infrastructure of these servers is similar to the aforementioned accounting ledgers whereby the input and output of transactions are recorded. The third party intermediaries who monitor and verify the transactions tend to be large institutions such as banks, who are tasked with the responsibility to ensure:

Blockchain technology was first introduced through a white paper that surfaced in 2008. Using the pseudonym Satoshi Nakamoto, the individual(s) who penned the document established the idea of a peer-to-peer electronic cash system with several primary objectives:[1]

Though there were earlier technological innovations that preceded the formalising and establishing blockchain technology, most within the blockchain community consider Satoshi Nakamoto’s paper to be the first clearly defining the blockchain architecture.

At its core, blockchain technology is “essentially a distributed database of records, or public ledger of all transactions or events that have been executed and shared among participating parties.”[3] The data – the transactions – within the blockchain are separated into blocks, each of which has a dependency on the prior blocks in the chain. Instead of the intermediary being a single entity, the blockchain network has ‘nodes’, computers connected to the network that are tasked with the responsibility of adding new blocks to the chain.[4] As outlined by Nakamoto, in terms of currency, the transactions take place as follows:

Blocks are almost impossible to forge due to the dependency of each in the chain upon the hash of all the prior blocks. Merkle trees are often used as an extra layer of cryptographic protection against hackers who wish to divert the proof-of-work nodal system. There is version control in the sense that if any of the nodes signal a variegated version of the block at the same time, they work on the block they received first.[1] However, they hold on to the prior version should it become the longer block and will switch to the proof- of-work for the saved version should that block become longer.

Pros and cons of early blockchain technology
Ideally, detaching from a single, large-scale intermediary has at least two bene ts. Foremost is the removing of data control from a concentrated source. Considering the increasing onslaught of hackers who breach government and nancial institutions on a regular basis, maintaining control of an individual’s private information is becoming of paramount concern. The level of encryption required regarding the public and secret keys for digital signature veri cation can be a greater deterrent. Additionally, the reversibility of transactions has become a concern. It is not di cult for either party to dispute the transaction by appealing to the primary intermediary. Though banks and other institutions have a speci c process for repealing a transaction, it is far easier than calculating an extensive proof-of-work algorithm and attempting to convince at least 51% of the nodes to reverse the transaction.[5]

However, there are distinct issues with blockchain technology as presented in the Bitcoin use case. Since the transaction is “copied onto every member computer”,[5] and there is a proof-of-work involved– along with a need for approval by a majority of the CPUs involved within the verification process – an increase in transactions causes a bottleneck in trans- action processing. Only so many nodes are available to expend the time and energy required for the original blockchain system delineated by Nakamoto. This underscores the inefficiency of the protocol. While the layers of cryptographic verification and block addition are promising for deterring hackers, the centralised third party intermediary system still reigns supreme in terms of cost and efficiency in transaction processing.

There are, however, uses for blockchain technology outside of the Bitcoin system that leverage the positive components of verification and access management.

Blockchain technology use for identity management relies upon the allowance of a single identity. As such, it is not the transaction that matters, but the proof of identity. Indeed, at the individual level, blockchain identification protocols are already being created for passport verification whereby a series of hashes for the individual photo, a complete photo of the entire passport, and the public PGP signature are uploaded to the blockchain, and the individual can choose who has access to the information for verification. Either a closed or public blockchain can be deployed for identity verification purposes.

As an example, if a company has employed remote workers to access their database, they are likely to use a closed blockchain platform where all users have uploaded their identity to the specific blockchain with the specifics of the type of information required remaining at the discretion of the employer. This still gives individuals the option to release the size and scope of their encrypted information. Additionally, individual users can also verify the company asking for their identity information. Thus, blind trust is removed from the relationship.

Conclusion
While there are extensive use case scenarios for block- chain technology, it remains in the early stages of the evolutionary process. There are still issues with the possibility of hackers accessing personal information and wreaking havoc on both individuals and institu- tions. With this in mind, additional research, including comprehensive penetration testing, will reveal the challenges that need to be solved prior to a widespread institution of blockchain technology as a pervasive tool for transactional and identity management. 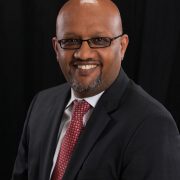 Mussie Ogbai Haile is the founder of Moya Technologies, Inc., a consulting services company providing secure communications solutions. He has over 20 years’ experience as a seasoned technologist whose expertise includes enterprise architecture, identity management, service-oriented architecture and cross-domain security solutions. Mussie has also founded RevoltCypher LLC, a blockchain platform & services company with a mission to enable smarter and more connected systems with the use of blockchain services.