Keesing Platform
Home Premium Part 2: What is the blockchain? 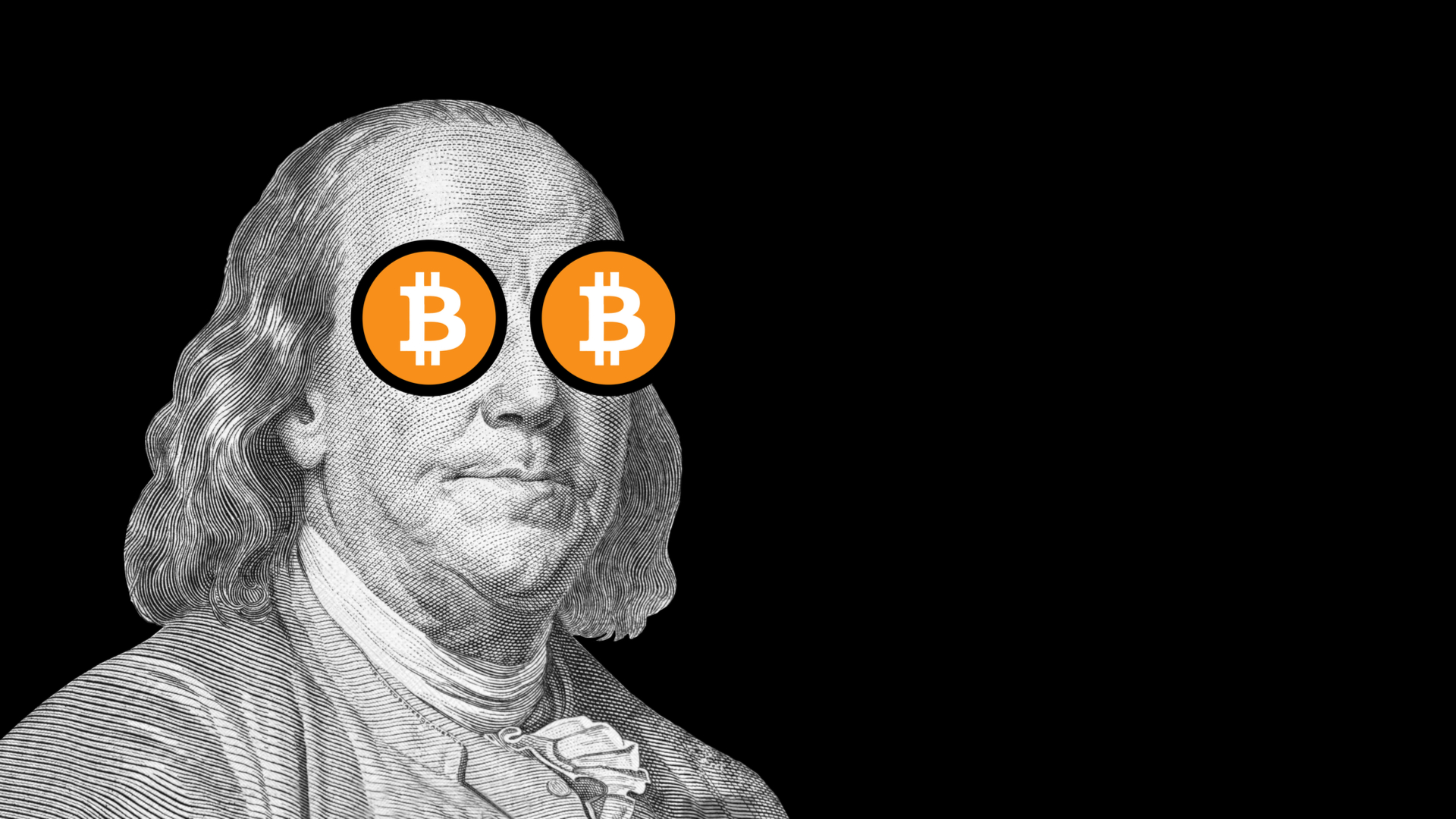 Important considerations of the blockchain
There some important things to keep in mind about the blockchain, which are as follows:

There are two types of blockchain environments:

Public blockchains
In this particular situation, there are no restrictions as to whom can view, download, and modify and/or revise the document (or any other digital asset for that matter). This type of environment typically implemented in those making use of virtual currencies, such as Bitcoins and Ethereum.

Private blockchains
This is where explicit permissions are required and established to the relevant parties that need to have access to a document (or any other digital asset). This is the kind of environment that is typically by most businesses and corporations, as well as used in our illustration of the blockchain.

The industries that make use of the blockchain
As mentioned, since blockchain is used in those environments where a large of amount of collaboration and feedback is required amongst people, it works best in the following types of industries:

1)           Supply chain management:
When blockchain is applied here, there is a much greater threshold for traceability, and making production processes cost effective. For example, it can be used by the large freight and trucking carriers such as UPS and FedEx in order to track packages, their points of origination and destination, the total number of products ordered, etc.

2)           Quality assurance:
In these instances, blockchain works very well for such industries as manufacturing and pharmaceutical. It can enhance the existing QA checks in place, by providing details every step of the way in which a certain product was produced. As a result, any defects can be tracked from the very beginning, and corrected early on instead of waiting until the very end, which can be very costly.

3)           Accounting:
The use of blockchaining drastically reduces the chances of any mathematical errors from being made, as there is now a system of checks and balances being put into place, which also provides a detailed audit trail. High levels of accuracy will also be ensured because the financial information and data is confirmed and checked as they are passed from one block node to the next. As a result, a business or corporation will not have to maintain financial documents and records in different electronic locations, they can all be centrally stored.

4)           The creation and execution of electronic-based contracts and agreements:
There is no doubt that developing and executing contracts can be a very time-consuming process for any organisation. The trend now is to create these types of documentation electronically. By using the concepts of blockchain here, contracts and agreements can be very quickly validated, signed, executed, and even legally enforced. In the case of any disputes, there is a secure version history in place that cannot be altered in any manner and can thus quickly provide any evidence that is required by a court of law.

5)           Electronic voting:
One of the biggest security issues here is that of fraud, and the lack of trust amongst the many polling places. When blockchaining is used here, not only will fraud go down, but the levels of trust will also correspondingly increase as well, because there is now a record of each and every vote that was cast, which cannot be maliciously altered in any way. This concept was recently tested in the local elections that were held in Moscow, Russia; as well as the NASDAQ for conducting shareholder votes.

6)           Conducting electronic-based trades on the stock exchanges:
Blockchain is already being used quite heavily here in the United States to secure the financial transactions that are taking place with the virtual currencies, with the prime example being that of the Bitcoin. This concept is also being tested in the financial institutions of other countries, with another example being that of the Australian Stock Exchange.

7)           Energy and power consumption:
The principles of Blockchain can be used to track the levels of energy/power consumption at the local, state, and even national level. The ability to accurately keep accurate records on all of this can lead to what is known as the “microgeneration of energy resources.” For example, households all over the world are now starting to create their own power supplies and turning over to solar energy to fill in those gaps where traditional electrical supplies may not even exist.  In this instance, the blockchain can be used to keep a close eye on the smart meters which are being used to record the levels of power that are generated and consumed by microgeneration. Some of examples of this are Powerpeers (based out of the Netherlands) and Exergy based out of New York City.

8)           Healthcare:
The secure sharing of confidential information and data of patient records is becoming of utmost concern today amongst hospitals, healthcare providers, healthcare workers, and even the medical insurance industry. By making use of the blockchain here, the authenticity as well as the integrity of digital signatures are guaranteed, thus allowing only authorised individuals and entities to gain access and view patient records. With this, the chances of fraudulent medical insurance payouts taking place is greatly reduced.

Our next article will further examine the benefits of using blockchain technology.