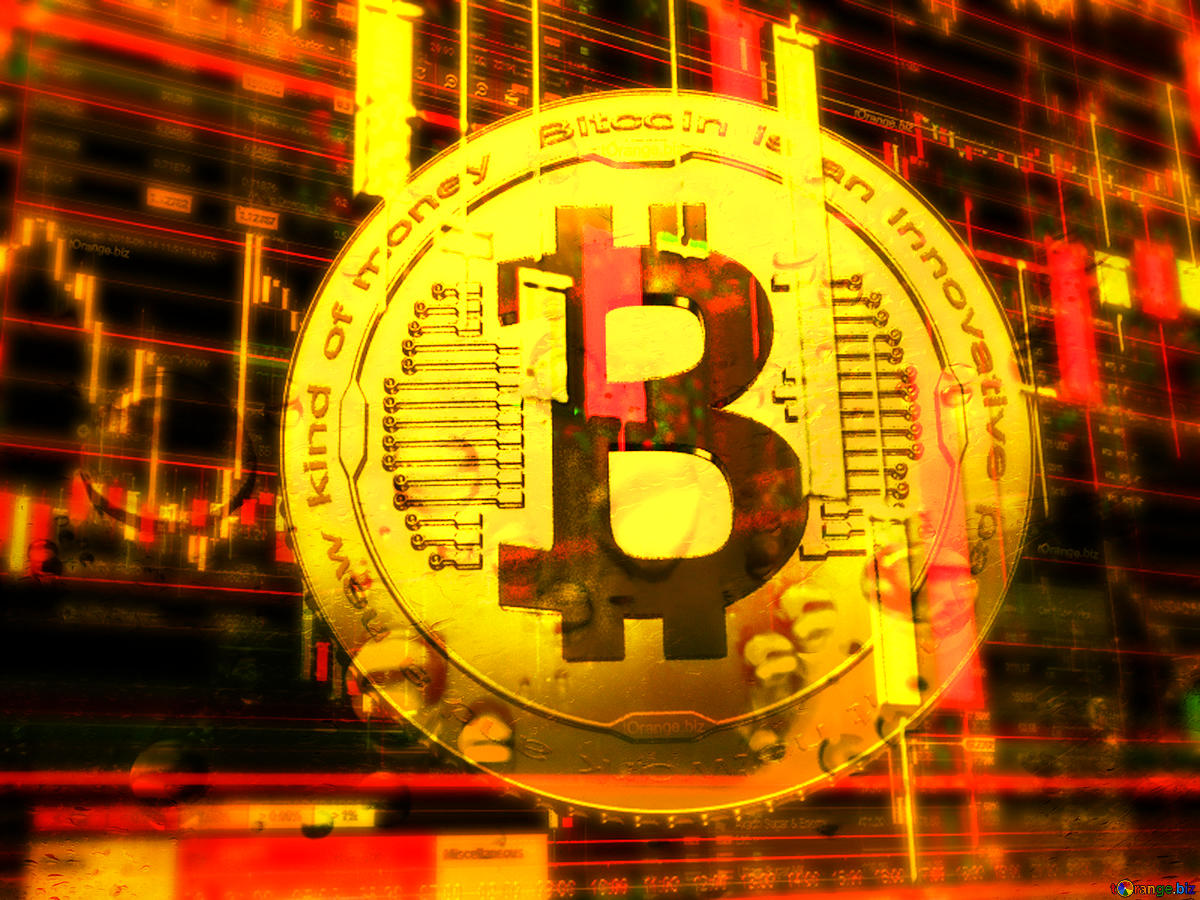 Bitcoin sank to its lowest level in six months amid concerns about a crackdown on cryptocurrency operations by China.

Bloomberg reports it is the first time since May that Bitcoin traded below the key $7,000 psychological level.

Going forward, Bitcoin may be in for additional downside, according to technical analysis provided by Jon Pearlstone, publisher of the newsletter CryptoPatterns.

The New York Times previously reported that this would give the government widespread new powers to fight crime and manage the economy, while also raising privacy concerns.