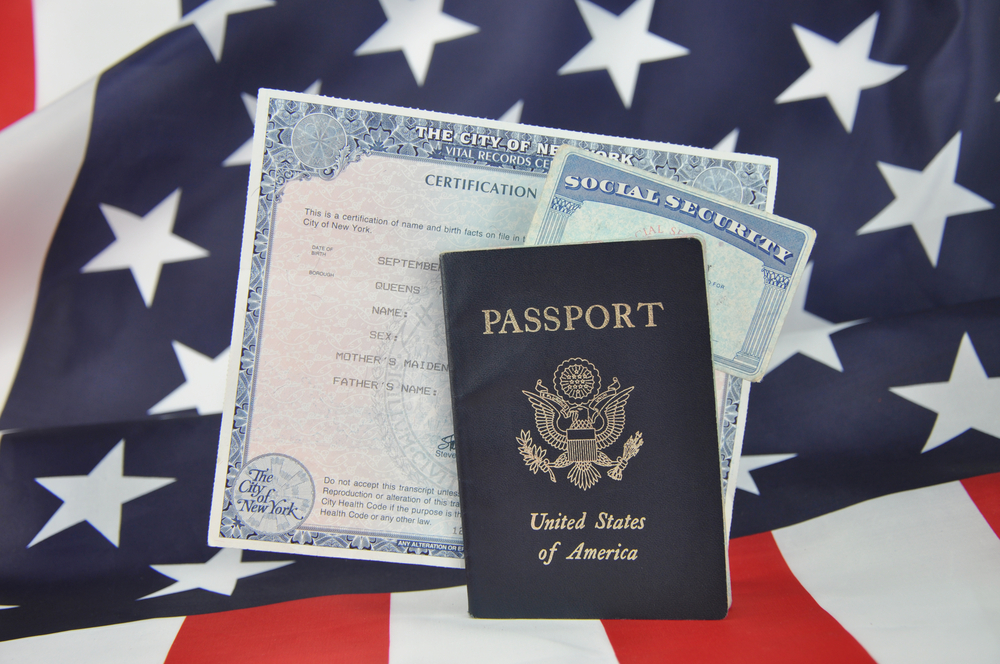 The US has revealed new rules to prevent pregnant women from travelling to the country to give birth.

BBC reports the US Department of States’ new policy aims to curb what has become known as “birth tourism.”

The broadcaster explains that under the new rule, pregnant women applying for US visitor visas now need to prove they have a specific reason for travelling to the country, other than giving birth.

Nearly all children born in the US automatically become citizens.

This is a law that President Donald Trump has widely criticised.

His administration says the new travel policy is “necessary to safeguard US national security and public health.”

According to the policy, the birth tourism industry is “rife with criminal activity, including international criminal schemes.”

Need a Passport Photo? There’s an App for That