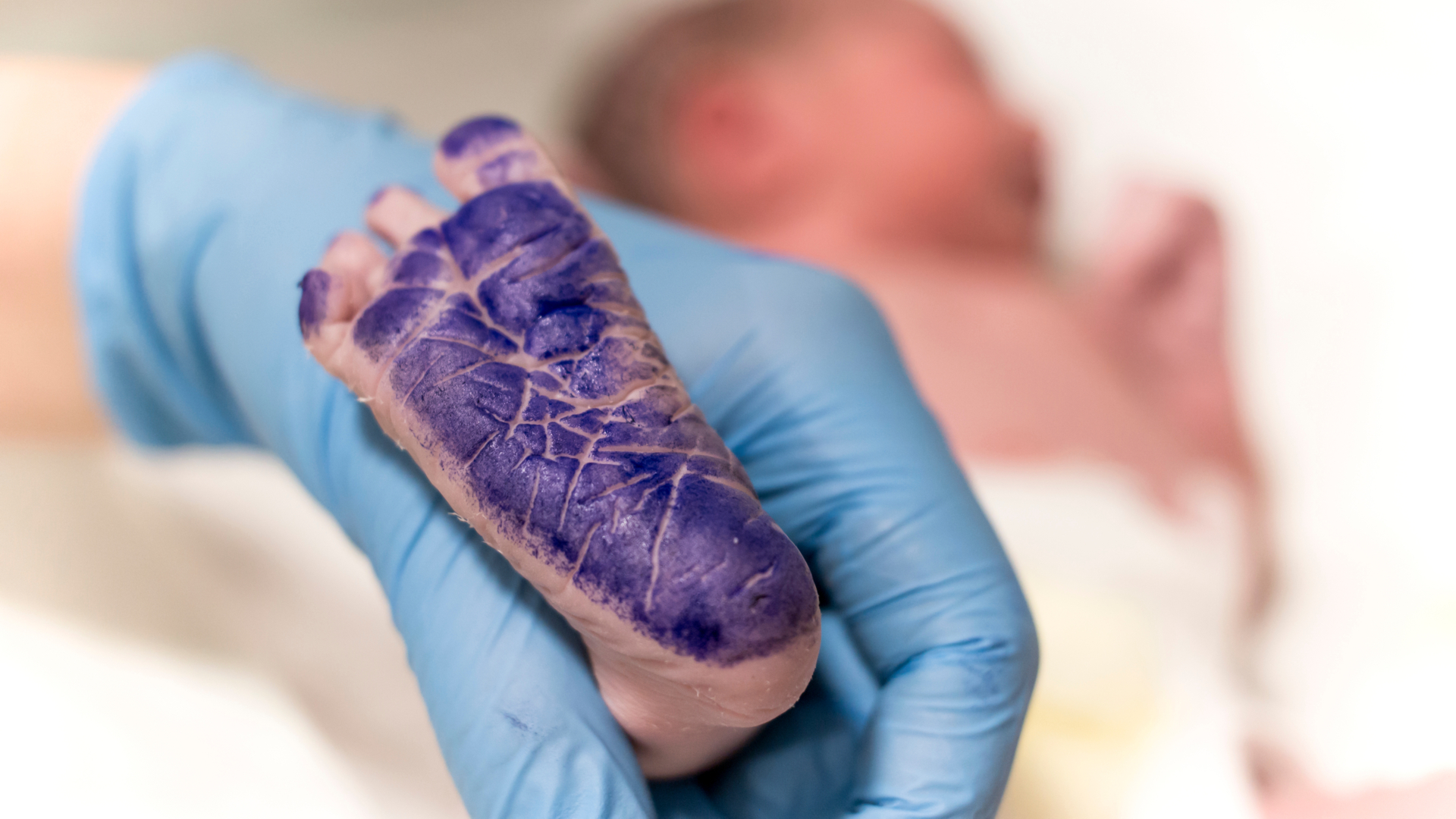 Over one billion people on the planet have no ID. The problem starts at birth, by missing out on birth registration.

The United Nations (UN) has espoused via its Sustainable Development Goals (SDG) that by 2030, it will “provide legal identity for all, including birth registrations.”

This poses enormous challenges and the industry needs to come up with innovative, yet durable solutions and help over 50 nations on this front.

Births are relentless and worldwide
About 250 babies are born on the planet every minute, night and day and in every corner of the world.

The chances are that one out of every four will not be registered, and thus not have a birth certificate.

Such children are likely to face tremendous obstacles all their lives in establishing their identities for obtaining education, healthcare, employment and opening bank accounts, for example.

Evidence in developmental economics has shown that a lack of identification often leads to continued impoverishment.

The UN has, therefore – as part of its SDG – accorded priority and set the target of 2030 by when every child must have a birth certificate, the foundational document based on which the individual can acquire a legal identity.

Why have countries and societies been so inconsistent in the registration of their new-borns? This is a long story, and has a bearing on the history, religion, culture and politics of the times.

The problem calls for urgent action, not only for economic reasons, but also vital for buffeting individuals against conflicts that seem to place entire communities at risk in rapidly changing political environments in many parts of the world.

Tradition, law and the international covenant
In earlier centuries, registration of births (and deaths) used to be the duty of religious establishments like the church. However, in recent times, civil registration (births, deaths, marriages, separation, adoption etc.) has become the administrative cornerstone of the social contract between the individual and the state.

Every country today has a civil registration system that is backed by an appropriate legal framework, which, however, is often highly decentralised to the extent that a village of a few hundred inhabitants could decide what a birth certificate must look like.

However, the universality behind the spirit of this practice has been firmly established by the internationally recognised covenant known as the United Nations Convention on the Rights of the Child (UNCRC) that came into force on 2 September 1990.

UNCRC is the most widely and rapidly ratified international law in the history of humankind, with every member of the UN having acceded to it, with the exception of the United States of America.

Shown below is an example of a birth register from 1855 and an example of a prototype that has been developed in the 21st century (but not yet adopted) as a common format for all the European Union countries.

As can be seen, not only has the form evolved, but also the content, keeping in mind contemporary perceptions of privacy, dignity and completeness.

Birth certificates are also expected to address issues of gender and inclusion as well. For example, countries today have varying conventions on including the record of either one or both parents and even constraints on assigning family names. However, all this has a long way to go in reflecting a universal common understanding.

However, the birth certificate as a life-long document and record for every individual on this planet has come to stay.

Today there are two trends: to have a durable, long-lasting, secure and a difficult to duplicate paper document, or a permanent and non-erasable digital record.

However, as we peep into a little hut in a humid, tropical village dwelling in Africa or Asia, where the majority of the world’s 135 million children are born every year, there is no doubt that a robust and sturdy long-lasting paper birth certificate is here to stay.

At the same time, these must be afforded by the countries that have the most formidable challenges of economic and social transformation ahead of them.

MORE ABOUT THE AUTHOR

Sanjay Dharwadker is a novelist and ID policy specialist. He is currently Head of Global ID Consultancy at WCC in The Netherlands, and has over thirty years’ experience in identity and identification across Asia, Africa and Europe. He is currently engaged with various UN agencies and has recently released his debut novel Diamond in my Palm.