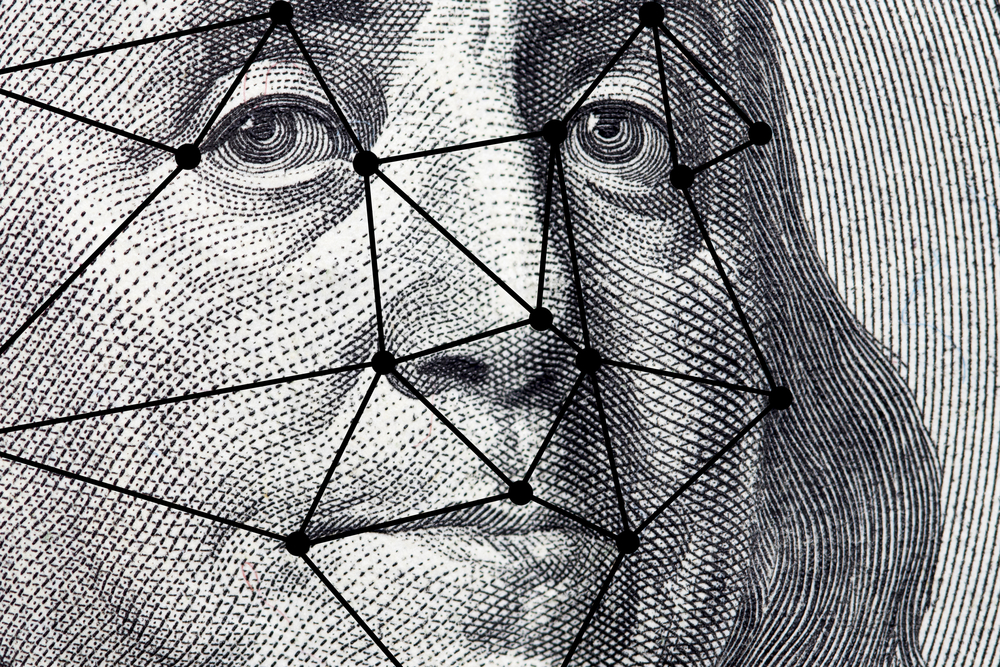 An introduction to the social implications of biometrics
Imagine if you will, a spectrum of all of the security technologies which are out there. This includes anything and everything, ranging from both hardware and software. For instance, this would involve such hardware devices as Network Intrusion Devices, Firewalls, Routers, Smart Cards, Proximity Devices, FOBs, etc. Regarding software, this would include patches, upgrades, antivirus/antimalware/antispyware mechanisms, etc.

When these items are deployed and installed, there are no questions asked (unless of course, they are not functioning properly) about its impact to the end user. It is assumed that they will do their job and prevent against cyber-attacks from occurring.

But, when biometric technology is included in this spectrum, it often gets questioned, not from the standpoint of its ability to fortify the lines of defence of a business or a corporation, but its impacts to the end user.

Why is this being so? Why is the individual so concerned about what happens when their iris or fingerprint is scanned? The primary reason is that it is a piece of our physiological or behavioural which is being captured. We have no control over this, and in fact, to the average citizen, he or she does not understand how this information is being processed by the biometric device.

In reality to them, it is like a black box, garbage in and garbage out, with no understanding of what happens in between. As a result, this has greatly hampered the acceptance of biometric technology, especially in the United States. But in sharp contrast, there are other geographic regions in the world where biometrics is widely accepted, especially those in the lesser developed nations.

As United States citizens, our fundamental rights as individuals are protected by the Constitution. Meaning, we have guarantees that we will be counted as unique individuals in the eyes of our own Federal Government. If some reason we are not, then at least in theory, there are certain types of legal recourse that we can take for us to be recognised.

Because of this, if there is something that goes against our belief system, we can easily claim that it is a Constitutional violation of our privacy rights and civil liberties.

This is the main crux where biometrics has its issues, regarding social acceptance. In general, the claims of privacy rights/civil liberties violations fall into three general categories:

Anonymity
For the most part, the American population holds the belief that when we register ourselves into a particular biometric system (more specifically, going through the enrolment and verification processes), we lose our total sense of anonymity. To a certain degree, this is true. This is because our biometric templates are often associated with some sort of ID number, so it can be easily referenced and queried for in the database. In other words, to a biometric system, on a technical level, it will never recognise an individual anonymously. As American citizens, whenever we feel uncomfortable about a circumstance or a situation, we like to claim our right to remain anonymous. This option is simply not viable when this technology is being used for security purposes.

Tracking and surveillance
Here in the United States, much of this fear stems of “Big Brother” watching. This is depicted from the book written by George Orwell entitled 1984. The primary catalyst of this fear comes from the Federal Government misusing the biometric information and data which resides in the databases in their direct control (such as that of AFIS).

Profiling
This is probably of the biggest fears of the American public when it comes to using any form of biometric technology. In a manner, similar to that of “Big Brother” watching, the angst-provoking mechanism here is known as the “Mark of the Beast.” This is the concern that the average American citizen will have to give up their individual being, or at least part of it, to a much higher-level symbol of authority (such as that of a Federal Law Enforcement Agency).

However, the citizens of the developing nations of the world (such as those in Africa and Asia) barely even have a Constitution (or other similar document) in which their rights are afforded. As a result, they are not even counted as unique individuals in the eyes of their own governments.

But, by using biometric technology, there is now to a certain degree, irrefutable proof that the citizenry in these countries does actually exist. As a result, the respective governments now have to recognise this fact and count these people as unique beings.

Thus, the adoption rate of biometrics is much higher, because it is giving these people new hope in having freedoms and rights that we take so much for granted here in the United States.

Our next article will examine the specific psychological factors that impede the adoption of biometric technology.