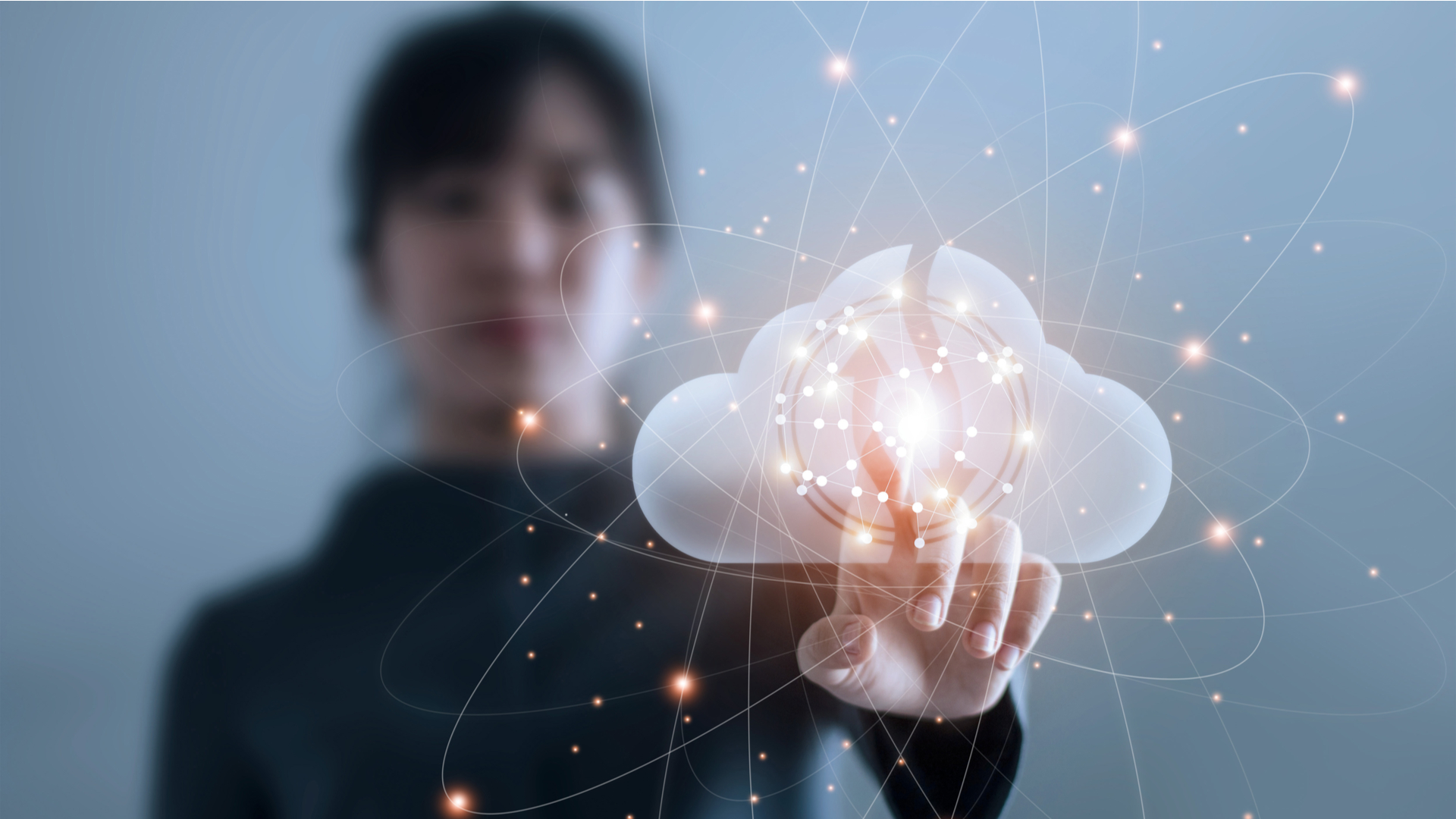 The Software as a Service (SaaS)
The SaaS can be viewed as that part of the Cloud-based biometrics infrastructure which consists of all of the software applications. It will consist of two primary components:

The Platform as a Service (PaaS)
The PaaS can be considered to be an extension of the IaaS. While the latter provides the core foundation for the biometrics in the Cloud infrastructure, it is the former which provides the extra services which are needed to make it run effectively and smoothly.

For example, it consists of specialised management tools which are needed to maintain and optimise the biometric template database. It also contains middleware, and other types of managed services to further fine tune any software applications which have been developed.

This level also allows for software development to happen at a rather quick pace because the advantage here (versus the SaaS) is that the developer can focus strictly on compiling and testing the code. They do not have to concern themselves with any back-end issues.

Penetration testing and biometrics in The Cloud
Just as in the case of any networked environment, a Cloud-based biometrics infrastructure is prone to some very serious cyber threats, which include the following:

Therefore, it is very important to do various penetration testing exercises to discover any hidden security gaps and holes. But however, keep in mind that conducting a deep, comprehensive penetration test on a Cloud-based biometrics infrastructure can be a very complex task.

For instance, penetration testing has to be approached from both the internal and the external environments. Since the Cloud is essentially a shared space, any type or kind of attack can occur from within or outside of the ISP.

Therefore, it is important to come up with a plan as to what should be specifically tested. Some factors to include are as follows:

A popular mechanism used to penetration test a Cloud-based biometrics infrastructure is that of “fuzzing”. This involves uncovering all kinds of vulnerabilities in the Cloud by subjecting it to a wide variety of inputs. There are numerous types of fuzzing tools which can be used, and they are as follows:

Conclusions
Overall, this article has reviewed what a Cloud-based biometrics infrastructure will look like, focusing on the IaaS, SaaS, and PaaS levels. It is important to keep in mind that the Cloud, just like any other networked environment, is also highly susceptible to cyber attacks.

Therefore, it is very important to conduct penetration tests, to fully ensure that all major security weaknesses and vulnerabilities can be quickly discovered and fixed.

The Cloud-based biometrics infrastructure is still a new innovation and has the potential for great levels of growth into the future. In essence, the entire infrastructure will be placed in the hands of participating ISPs.

All that a corporation will have to do is just purchase the requisite biometric devices, and from there, connect them to the infrastructure via the control panel (available at the IaaS level).

This kind of scheme brings many benefits to it, especially regarding price and scalability. For example, the overall cost will come down to a fixed and manageable level.

Also, as the security needs of the corporation changes over the course of time, the size of the Cloud-based biometrics infrastructure can either be scaled up or scaled down in a corresponding manner.