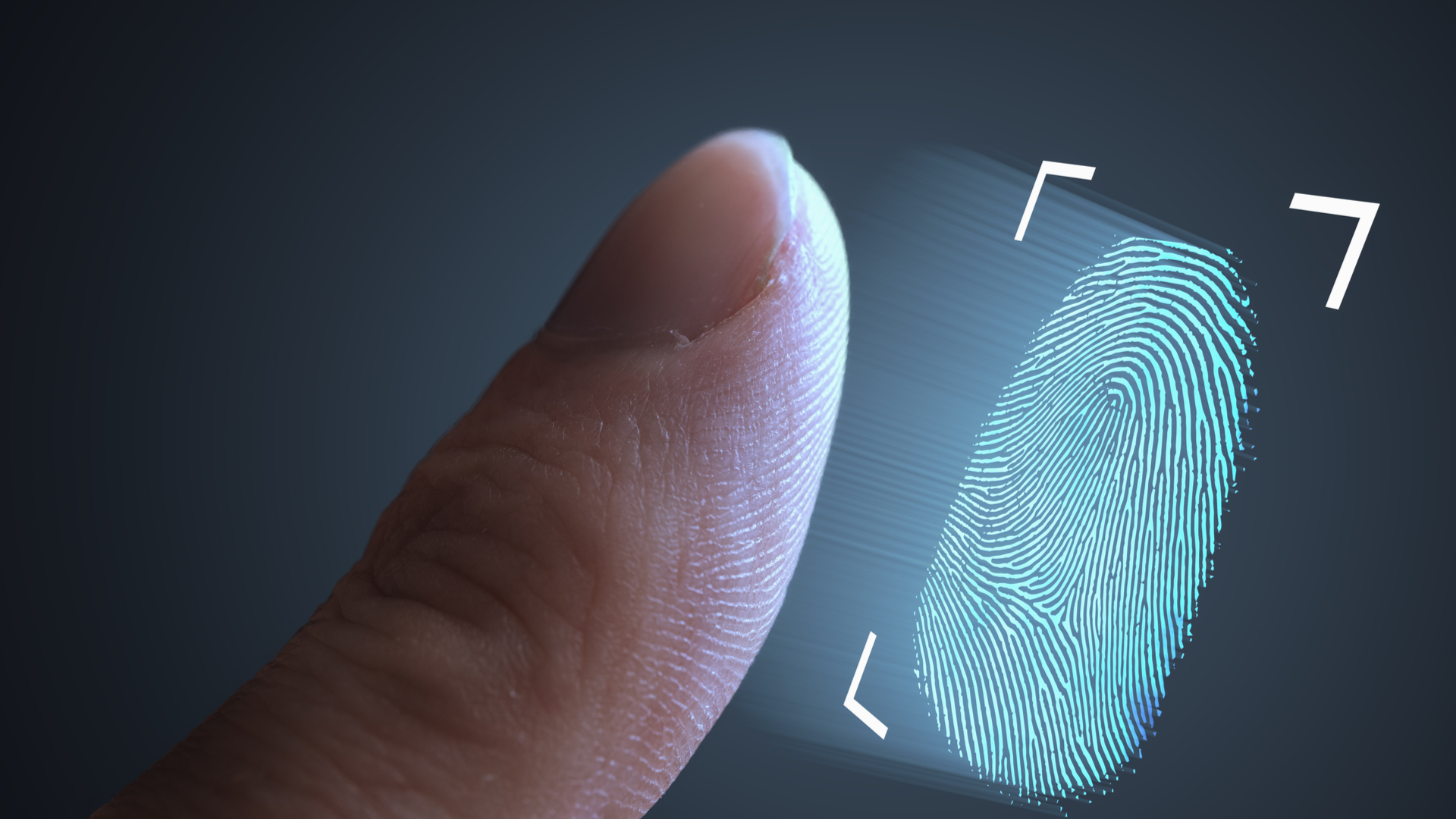 Police officers in The Philippines and Canada will from now on be monitored with biometric systems.

According to reports, police officers in The Philippines’ capital city Manila, will be monitored with a biometric fingerprint system.

The initiative, launched by the National Capital Region Police Office (NCRPO), will monitor the police for attendance to prevent, what reports call “repeated work absence or late arrival.”

According to a statement from the NCRPO, the new biometric system will be used for access control and identification, and it would track the work attendance of more than 1,300 police officers.

“This technological system forms part of our security policies. It is a coherent approach in order to account and monitor our men so as to stamp out the erring cops.”

In Canada, police in the City of Winnipeg is introducing 11 biometric hand scanners at its headquarters’ entrances and exits to track officer attendance.

CBC reports that the police union called the initiative a slap in the face.

According to reports, senior staff want to use the system to keep track of officers’ whereabouts, especially of those with specialised training.

Kevin Klein, Chair of the Winnipeg Police Board, says he hopes that this project will enhance responsibility.

“We have systems in place already that quite accurately track where the members are. We have card access, we have supervisor, we have GPS, we have radios, so the biometrics is a bit of a surprise for us,” Moe Sabourin, Head of the Winnipeg Police Association, said.

“Other than this being another slap in the member’s face, this is pretty much saying that we don’t trust you to be in the workplace at the right time.”

Unaware of what is happening with the biometric data collected or who will access it, the union is reportedly getting legal advice on the matter.