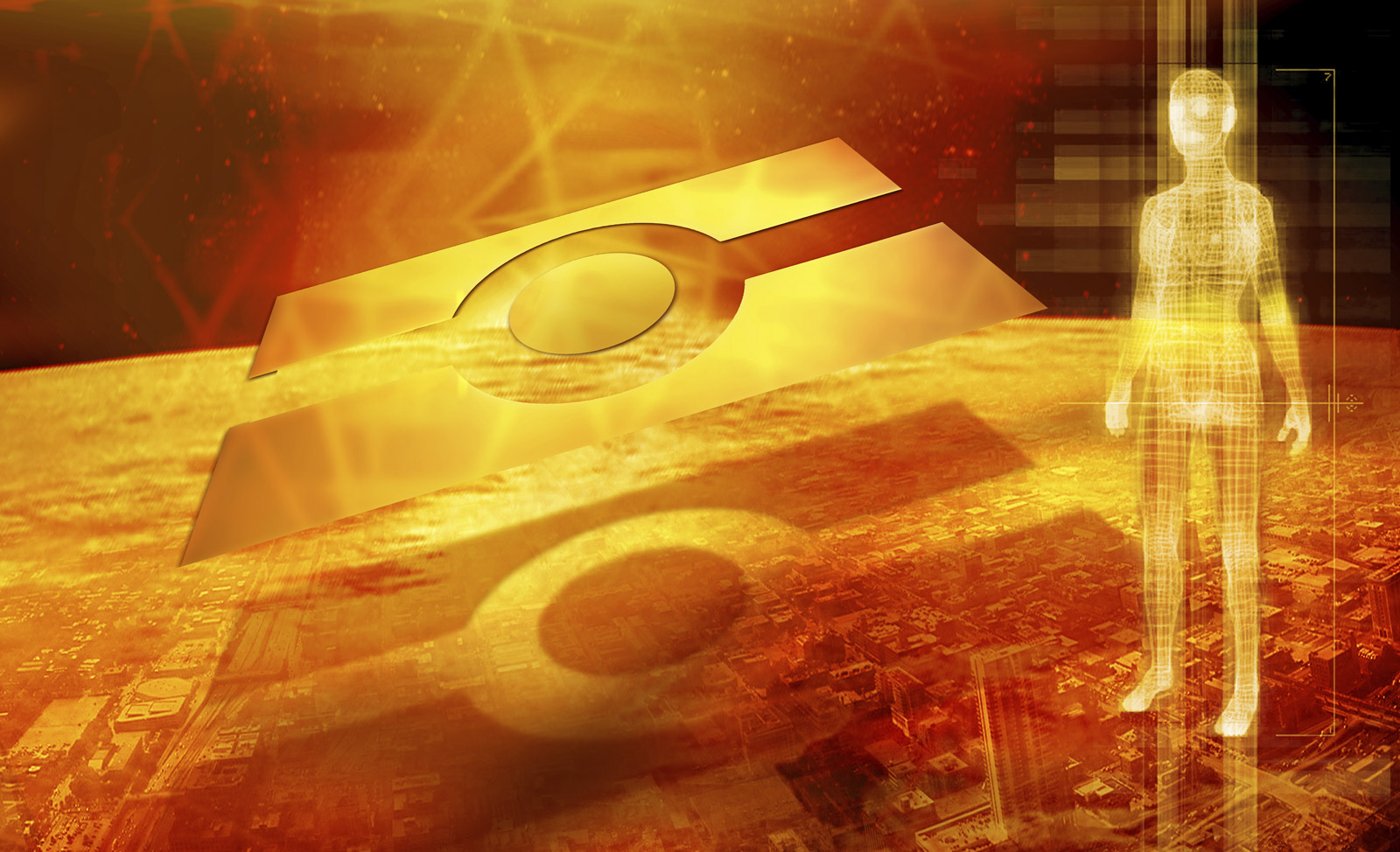 In its resolution 2396 (2017), the Security Council expressed grave concern that foreign terrorist fighters (FTFs) who have joined entities such as ISIL and the Al-Nusrah Front may be seeking to return to their countries of origin or nationality, or to relocate to third countries, with the collapse of the so-called Caliphate.[1] The Council has therefore decided that Member States shall develop and implement systems to collect biometric data to responsibly and properly identify terrorists and FTFs in compliance with domestic law and international human rights law, and to share this data responsibly among relevant States and with other relevant international bodies.

The Security Council has repeatedly affirmed, in its various resolutions, that all States shall prevent the movement of terrorists or terrorist groups by effective border control and by controls on the issuance of identity papers and travel documents, as well as through measures for preventing counterfeiting, forgery and fraudulent use of identity papers and travel documents. In its resolution 2322 (2016), the Council explicitly called on States to share information on individual terrorists and foreign terrorist fighters (FTFs), and their biometrics.[2] In their attempts to avoid border controls, members of the Islamic State in Iraq and the Levant (ISIL, or Da’esh) have been captured in the possession of fraudulent passports and falsified identity documents, or with a changed physical appearance. Without appropriate and effective tools, it is difficult to detect and identify terrorists and potential ISIL members, for example when they are attempting to cross borders.

To effectively address the cross-border flow of FTF returnees and relocators, appropriate information about their identity must be made available in a timely manner to border posts and other relevant agencies, so that border authorities can make informed decisions for further action. Information on FTFs is crucial and may be either specific or general in nature. Specific information includes:

The use of biometric identification is increasingly recognised by the law enforcement and border control communities as an effective way to counter terrorists attempting to travel internationally while using falsified travel documents.

It is essential to understand the use of biometrics in its broadest possible sense. Biometrics can be collected and checked after routine fingerprinting of persons of interest attempting to enter a State, but there are other benefits to using biometrics in a counter-terrorism context. For example: biometric data can be used by intelligence agencies and counter-terrorism police, in conjunction with other intelligence and surveillance tactics, to prevent a terrorist attack. Biometric data obtained by the military from items identified in the combat zone may indicate terrorist activity and/or provide the identity of a suspect.

The international sharing of biometric data is critical to obtaining a biometric match. It is also essential to conduct a contextual evaluation of the match and take appropriate police action to protect the public and other potential targets.

Last, but not the least, it is essential to prevent any violation of the suspect’s human rights while using biometrics in a counter-terrorism context. Guidelines have been laid down in the UN Compendium of Recommended Practices for the Responsible Use and Sharing of Biometrics in Counter-terrorism.[3]

The adoption of Council resolution 2396 (2017) represents a significant milestone in the development of biometrics at an international level and adds a significant new dimension to the global fight against terrorism. It requires States to develop and implement systems to responsibly collect biometric data, which could include fingerprints, photographs and facial recognition. It also emphasises the obligation to responsibly and properly identify terrorists and FTFs, in compliance with domestic law and international human rights law, and encourages States to share these data responsibly with relevant States, and with INTERPOL and other relevant international bodies.

Implementational challenges and the need to provide technical assistance

Council resolution 2396 (2017) addresses the obligation to use biometrics in a global and universal manner and emphasises that the obligation is the same for all UN Member States. However, capacities differ from State to State, and those differences can create signifi­cant challenges for States, regions and continents, as well as the global counter-terrorism architecture.

The challenges to the implementation of biometric systems and biometric technology by a clear majority of States relate not only to technology, but also to legal and administrative frameworks. The lack of such frame­works and the lack of clear procedures governing respect for, and protection of privacy; use of personal data; and human rights can significantly undermine the responsible use of biometrics in counter-terrorism. States run the risk of purchasing the wrong system, becoming involved in areas of biometrics that are of little or no relevance to their specific contexts, and/or of violating human rights. All these elements must be responsibly assessed, and the vendor community should also understand the importance of engaging responsibly with States on biometrics.

A further challenge is the significant cost of biometric systems and technologies. The resolution clearly states the need to assist Member States, for example through the involvement of the private sector. The cost of implementing biometric systems at a national and regional level, or across an entire continent, might be beyond the capacity of traditional donors (States as well as inter­national and regional organisations) and requires new partnerships. This new environment also presents legal concerns, potential conflicts of interest, and ethical issues. 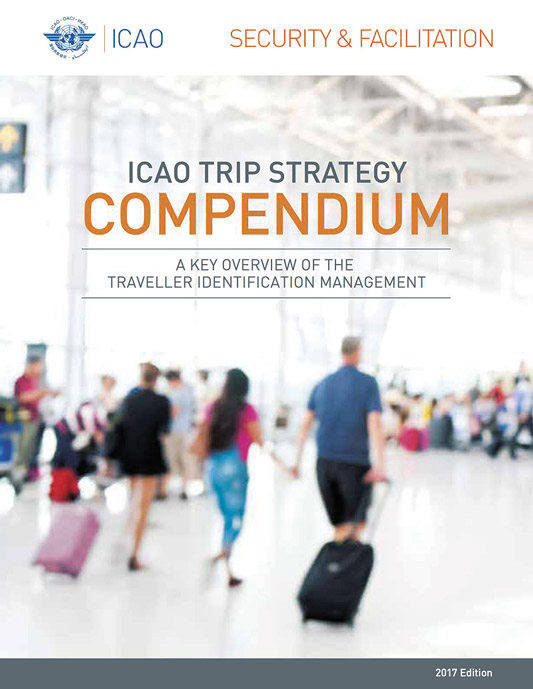 The Compendium provides a unique ‘one UN’ resource for Member States on the responsible use of biometrics in counter-terrorism. It addresses critical issues such as governance, regulation, data protection, privacy policy, human rights as well as risk management and vulnerability assessments. The Compendium was developed in cooperation with relevant UN/CTITF entities such as INTERPOL, the UN Office on Drugs and Crime, the International Civil Aviation Organization, the UN Special Rapporteur on counter-terrorism and human rights, and the UN High Commissioner for Refugees, and in partnership with the Biometrics Institute, a non-profit organisation that promotes the responsible and ethical use of biometrics and provides an independent and impartial forum for biometrics users and other interested parties. The Institute worked closely with CTED to form an international consortium of experts to guide the preparation of the Compendium. The consortium included government and private-sector experts with a background in counter-terrorism, law enforcement, border management, biometric tech­nology, privacy, and data protection. 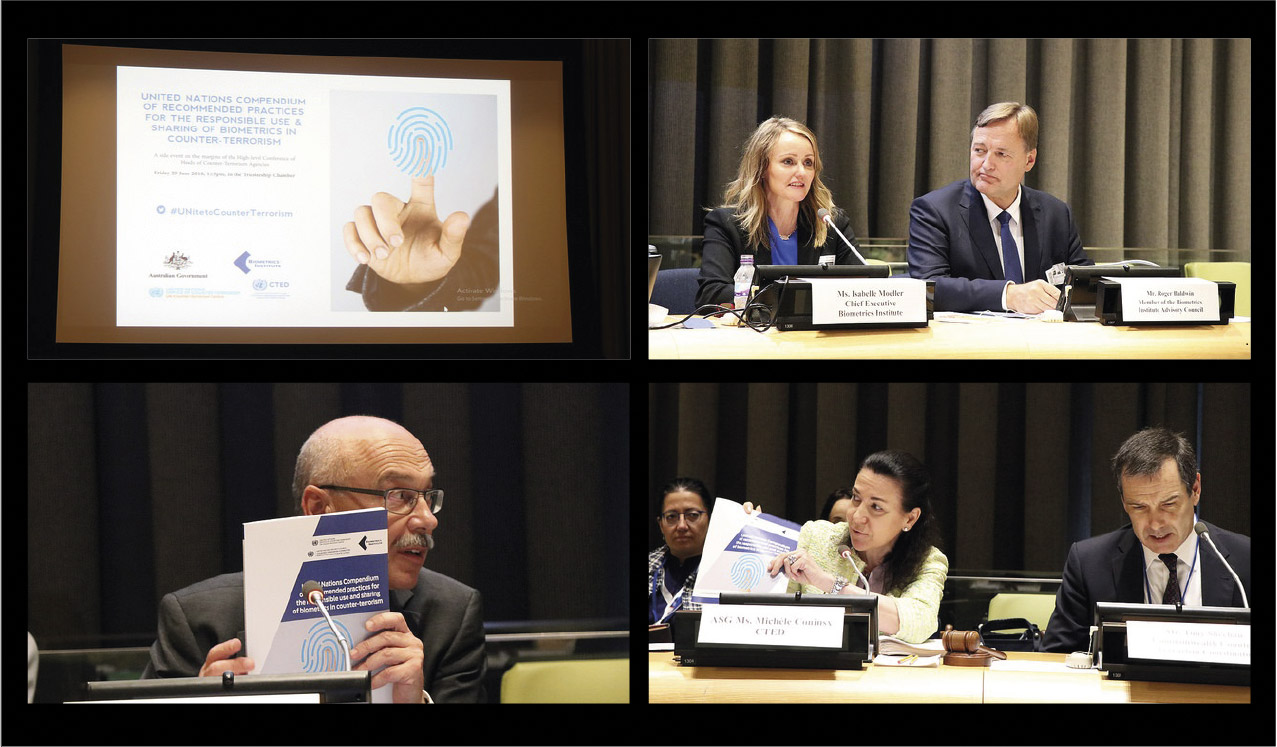 Figure 1: Presentation of the Compendium on 29 June 2018, held within the framework of the UN High-Level Conference of Heads of Counter-Terrorism Agencies of Member States.

The Compendium was officially presented to Member States and the public on 29 June 2018 at a side event, chaired by Australia, attended by Under-Secretary-General Vladímir Voronkov of UNOCT and Assistant Secretary-General Michèle Coninsx, the Biometrics Institute, CTED, and held within the framework of the UN High-Level Conference of Heads of Counter-Terrorism Agencies of Member States (see Figure 1). It was developed within the scope of a long-term project aimed at strengthening the capacity of States and relevant international and regional entities to collect, record and share biometric information on terrorists and FTFs, in accordance with the relevant Security Council resolutions.

The objectives of the project are:

Several regional awareness-raising activities will be held in 2019 and 2020 with States, international and regional organisations, and the private sector.

To stem the flow of FTFs, biometric systems should be implemented within the framework of a broad, coordi­nated border management strategy that involves effective cooperation and coordination by all security institutions. Coordinated strategies help prevent duplication of effort and waste of financial resources and facilitate the sharing of terrorism-related data, including biometric data, with frontline officers.

The provision of technical assistance and capacity building are thus critical to the development of biometrics systems and to counter-terrorism. The absence of such systems may severely undermine the efforts of Member States to detect terrorist movements, encourage terrorists and other criminals to develop their networks and activities, and create security issues for their own citizens. Member States that are unable to keep pace with the development of and use of biometric technology may become increasingly isolated. New travel or visa requirements and restric­tions may be imposed by certain States or organisations. There is a need to consider the security/development continuum and ensure that the requirement to introduce biometrics does not have negative effects on already fragile States. The provision of technical assistance and the development of private-public sector partner­ships are critical, in this regard.

The United Nations is closely engaged with Member States on the responsible use of biometrics. Within the framework of the country assessment visits conducted on behalf of the Counter-Terrorism Committee, CTED engages in dialogue with officials from, inter alia, the civil aviation authority, the Ministry of the Interior, and security, immigration, border police and customs agencies, for example on gaps and challenges in the responsible use of biometrics to counter terrorism and related good practices to be shared with other States. In addition to preventing terrorism and other forms of crime, the use of biometric tools can also help promote economic development and stability. There is a need for a global approach to the implementation of resolu­tion 2396 (2017), in partnership with the private sector. CTED will continue to engage with its partners to monitor the implementation of the responsible use of biometrics and the good practices of Member States in this area.