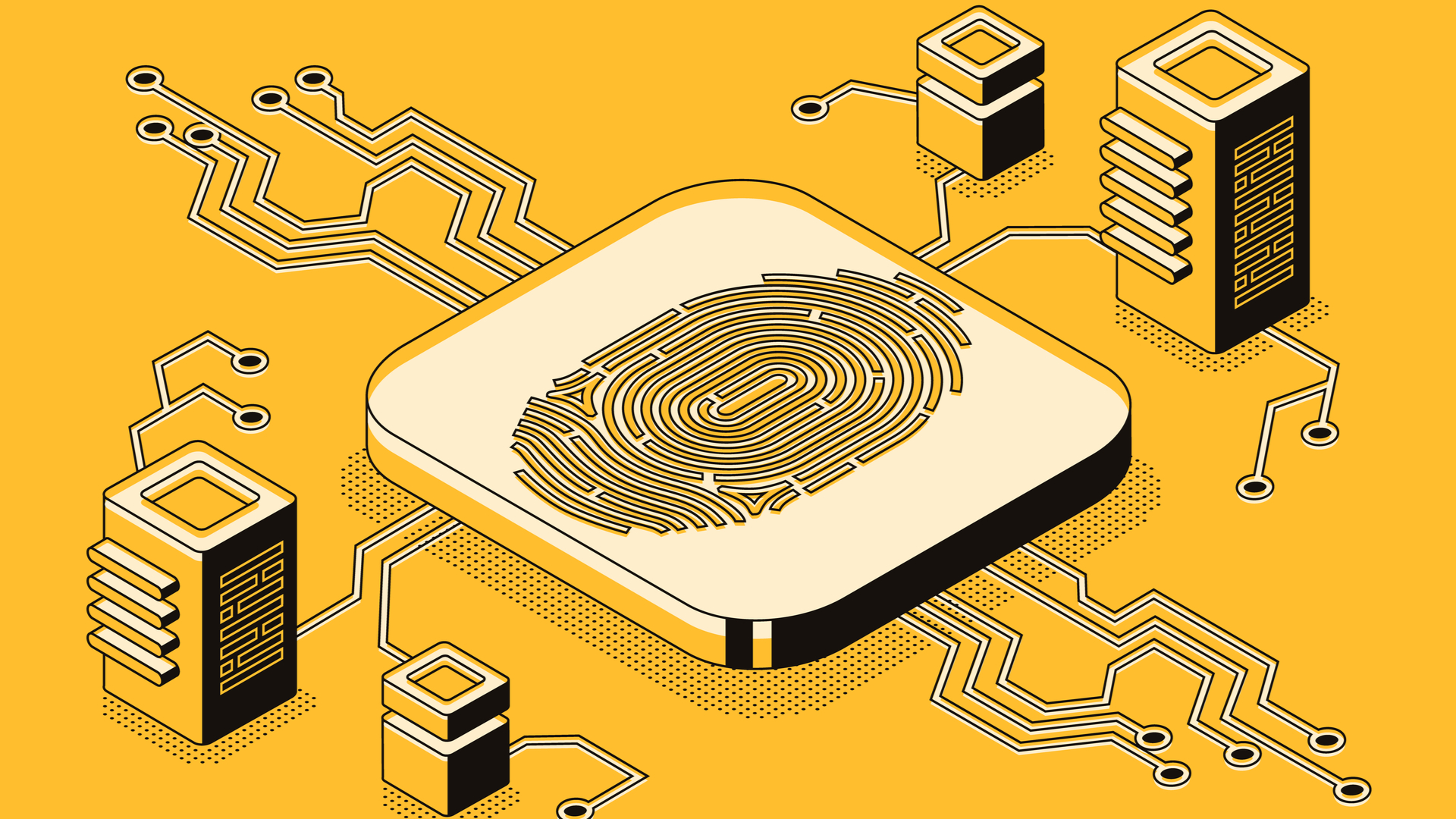 An overview into the biometric sensors
What exactly is a biometric sensor? It comes in many different shapes and sizes. The type of sensor technology used with the various biometric modalities can be quite different from one another. For example, with fingerprint recognition, an optical-based sensor is used, and facial recognition systems make use of special types of cameras. With keystroke recognition, the computer keyboard itself is the sensor, and with voice recognition, specialised microphones or even a smartphone can become the actual sensor.

A biometric sensor can be specifically defined as “…hardware… that converts biometric-based input into a digital signal and conveys this information to the processing device” (Source 1). In the world of biometrics, there are two types of sensors:

Within these two groupings, there are many types of scanning technologies:

Optical-based scanners
This is the most commonly used sensor with live scan fingerprint recognition technology. Live scan simply means that that a finger with a pulse is required for verification and/or identification. For those applications which make use of fingerprint recognition, a platen is normally used.

It is made of a glass-based composite, and from underneath it, a light emitting diode (LED) is beamed at an upward angle. This is then reflected back onto a CCD. A CCD is merely a camera which can transpose light into electrons.

Thus, as the finger is placed on the platen, the light captures the ridges of the fingerprint back into the CCD. At this point, the ridges appear as dark lines, and the valleys and whorls simply appear as white spaces. Optical-based sensing technology possesses a number of key advantages such as:

Solid state sensors
This type of sensor technology is actually proving to be a very good alternative to the traditional optical scanner and is the second most widely used sensor in fingerprint recognition. However, rather than using a CCD, solid state sensors utilise an array of electrodes to capture the image of the ridges of the fingerprint.

There is also another type of solid state sensor which is known as a “sweep sensor.” This contains a very few numbers of electrodes, so the fingertip of the individual must be literally swept from left to right (or even vice versa) to capture the full image of the fingerprint.

A key advantage of ultrasound technology is that is that the actual creation of the raw image does not depend on upon any type of visual capture. Thus, it is not prone to degradation like the optical sensors.

Temperature differential sensors
This form of sensing technology relies upon the pressure differences to create the image of the fingerprint. With this, electric currents are created and then transmitted to the ridges and the valleys of the fingertip. As a result, different electric intensities are created. This is known as specifically as the “piezoelectric effect.”

With temperature differential sensors, a pyroelectric material is utilised to generate the varying levels of electric current. Thus, the differences in the temperature of the fingertip can be gauged.

Multispectral imaging sensors
As the name implies, multispectral imaging technology produces numerous raw images. To do this, varying wavelengths and differing levels of polarisations are utilised. These are then combined into one overall image of the physiological trait.

This particular technology was created to help compensate for a major weakness of the optical sensing technology. That is, if there are any objects embedded into the physiological trait itself (such as a fingertip), this could also be captured. By using a multispectral imaging sensor, this issue is virtually non-existent.

Our next article will examine contactless sensors as well as other kinds of sensors.