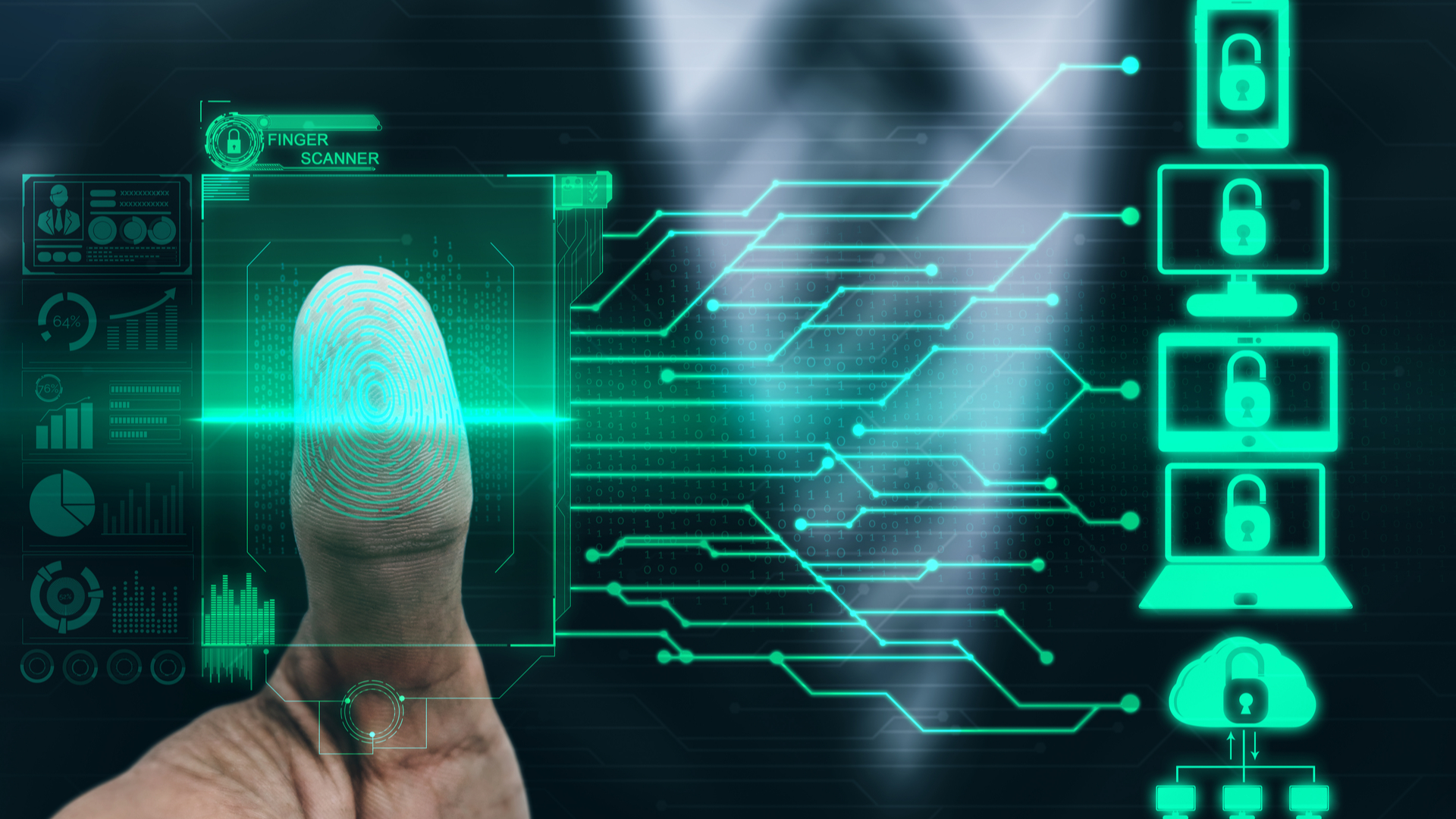 Touchless fingerprint sensors
Once again, as the name implies, there is no direct contact or interface, which is required by the end user. There are three specific types of touchless technologies:

Conclusion
As it has been reviewed in this article, the biometric sensor is at the heart of any modality. Being that it is such a crucial component, it is very important that it is constantly monitored for any signs of physical damage, dirt issues, or even technological failures. The sensor must be maintained at an optimal performance level 24 X 7 X 365.

The trend is now to start using non-contactless sensors with all of the biometric modalities. This is not only convenient from the standpoint of deployment for the business or corporation, but also, it will help to greatly increase the user acceptance of it, primarily because of hygiene-related issues.

The technology behind biometric sensors is continuing to grow at a very rapid pace. There is strong movement within the biometrics industry to make them as miniature as possible so that they can be used on wireless devices and smartphones. In fact, Apple has already adopted the use of fingerprint recognition for their iPhone 5 and later models.

At the very bottom of the device, one can notice a circular object. This is, in fact, the fingerprint recognition sensor. To deploy this technology, Apple bought out a leading biometric sensor manufacturer known as “Authentic.” Apple has patented this technology and is planning to use it further in their other wireless devices as well.