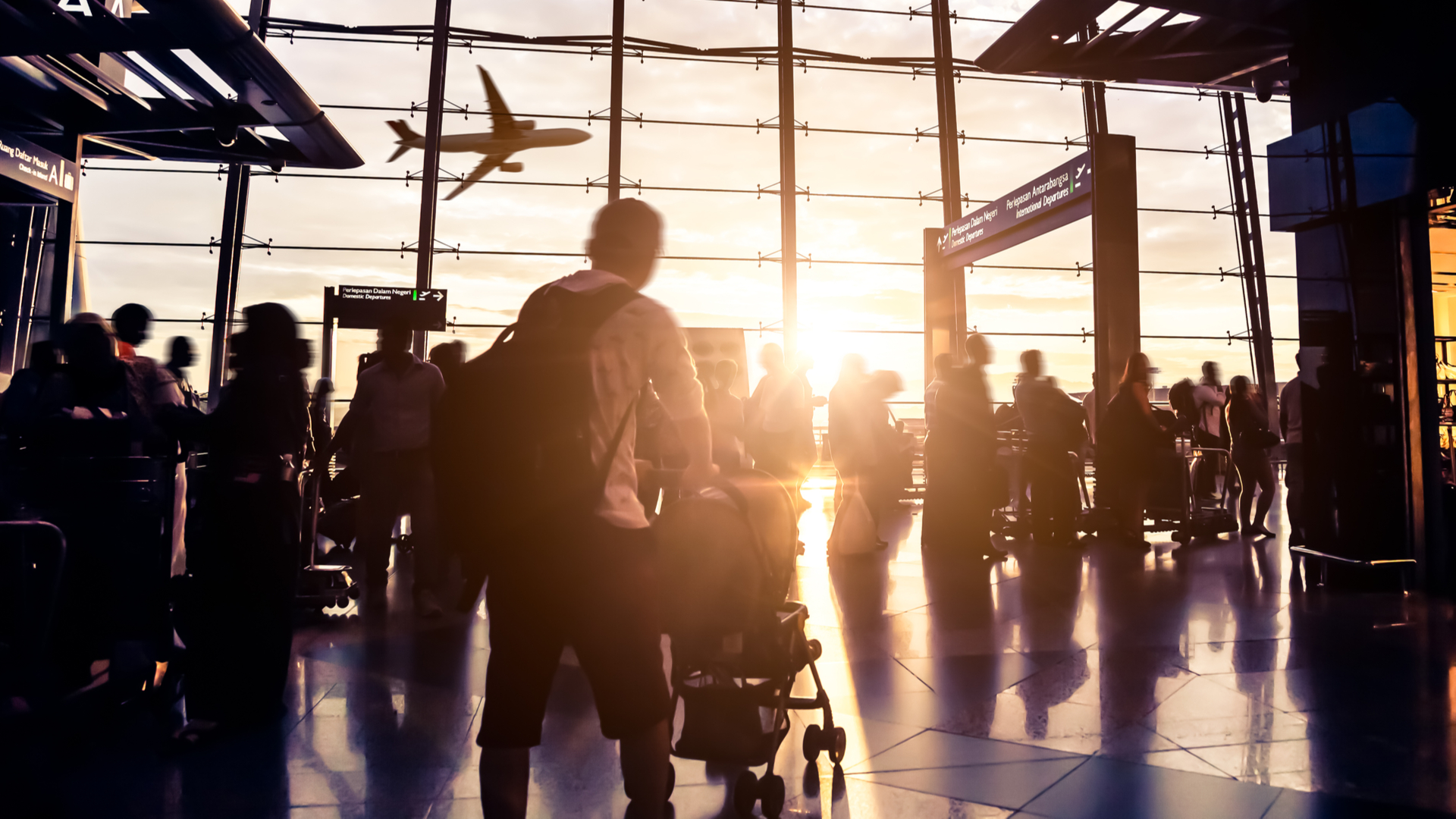 The USA’s Transportation Security Administration (TSA) is testing a new touchless “self-service” technology that matches a traveller’s live photo with the photo on their ID.

Security Document World reports the initiative automatically authenticates a traveller’s ID, matches the live photo with the image on their ID, and confirms their flight information in near real time.

“In light of COVID-19, advanced health and safety precautions have become a top priority and part of the new normal for TSA,” David Pekoske, TSA Administrator, explains.

“As a result, we are exploring rapid testing and deployment of this touchless, self-service technology.

“At the conclusion of the pilot, we expect to be able to determine how positioning the new technology will allow passengers to use it themselves thereby providing a safer checkpoint experience, while adding significant security benefits,” he added.

The pilot – carried out at Ronald Reagan Washington National Airport (DCA) in Arlington, Virginia – involves volunteer TSA PreCheck travellers, who generally have the shortest wait times and the least amount of physical contact while at a TSA checkpoint.

Passengers can approach the device and insert their own ID into the scanner for authentication, rather than physically handing it to a TSA officer.

The device verifies the identity of passengers by taking a photo of the traveller and comparing it with the image on their ID.

According to Security Document World, the device then displays the results for face matching, ID authentication, and flight information to the TSA officer, who will be behind an acrylic shield to further minimise contact between the officer and passengers.

The units authenticate several types of IDs including:

Photographs of travellers taken as part of the programme are not saved. They are only used for identity verification to confirm that the photo matches the image on the traveller’s ID and ensure the passenger is the true bearer of an authentic ID. 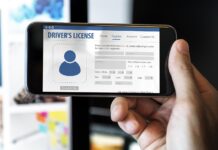 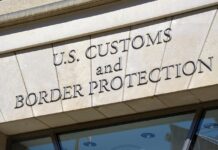 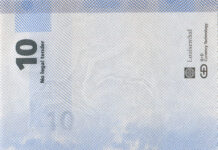 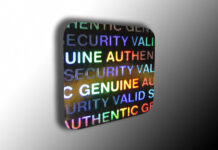 Holograms shine in the battle to protect against ID fraud