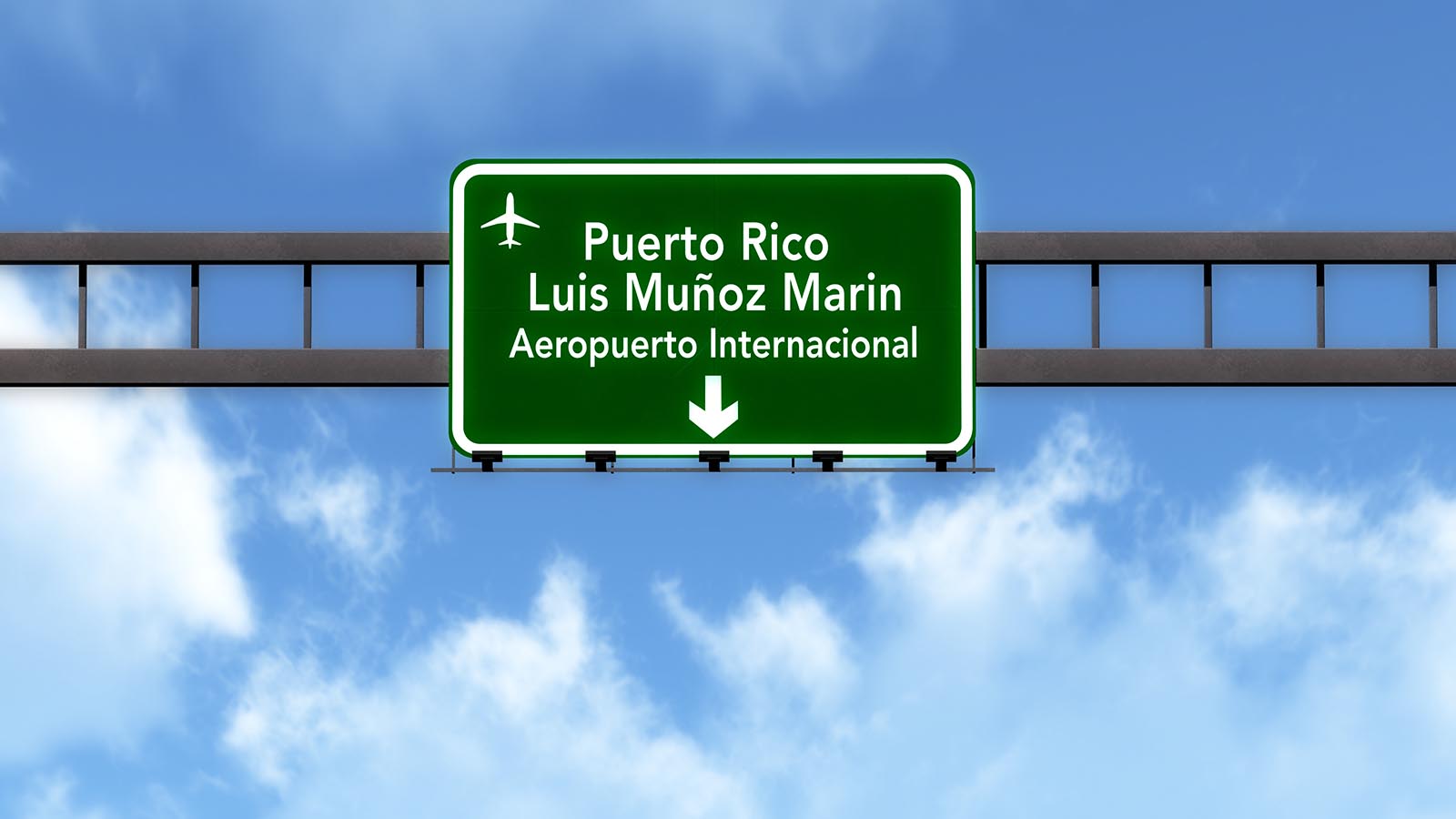 The CBP is using a similar program called Biometric Exit to verify the identity of travelers as they leave the country. The agency recently teamed up with Aerostar to implement Biometric Exit at the Luis Muñoz Marin International Airport (SJU) in Puerto Rico. Copa Airlines is the first international airline to work with CBP and Aerostar to advance this initiative at SJU.

Like Simplified Arrival, Biometric Exit is a touchless biometric experience that uses one of the industry’s highest ranked facial comparison algorithms (according to the National Institute of Standards and Technology) with CBP Officers who are skilled at verifying the authenticity of travel documents. If a traveler leaving the country cannot be matched to a photo on record through Biometric Exit, that individual will proceed through the usual inspection process for departure from the United States.

And, as with Simplified Arrival, departing travelers may opt out of Biometric Exit by notifying an airline official or a CBP officer as they approach the departure gate. Those travelers are required to present a valid travel document for inspection by the gate agent and are processed according to the current requirements for departure from the United States.

Biometric Exit is currently used at 27 airports in the United States. To date, more than 61 million travelers have exited using the secure touchless process of biometric facial comparison at U.S. air, land and sea ports of entry.