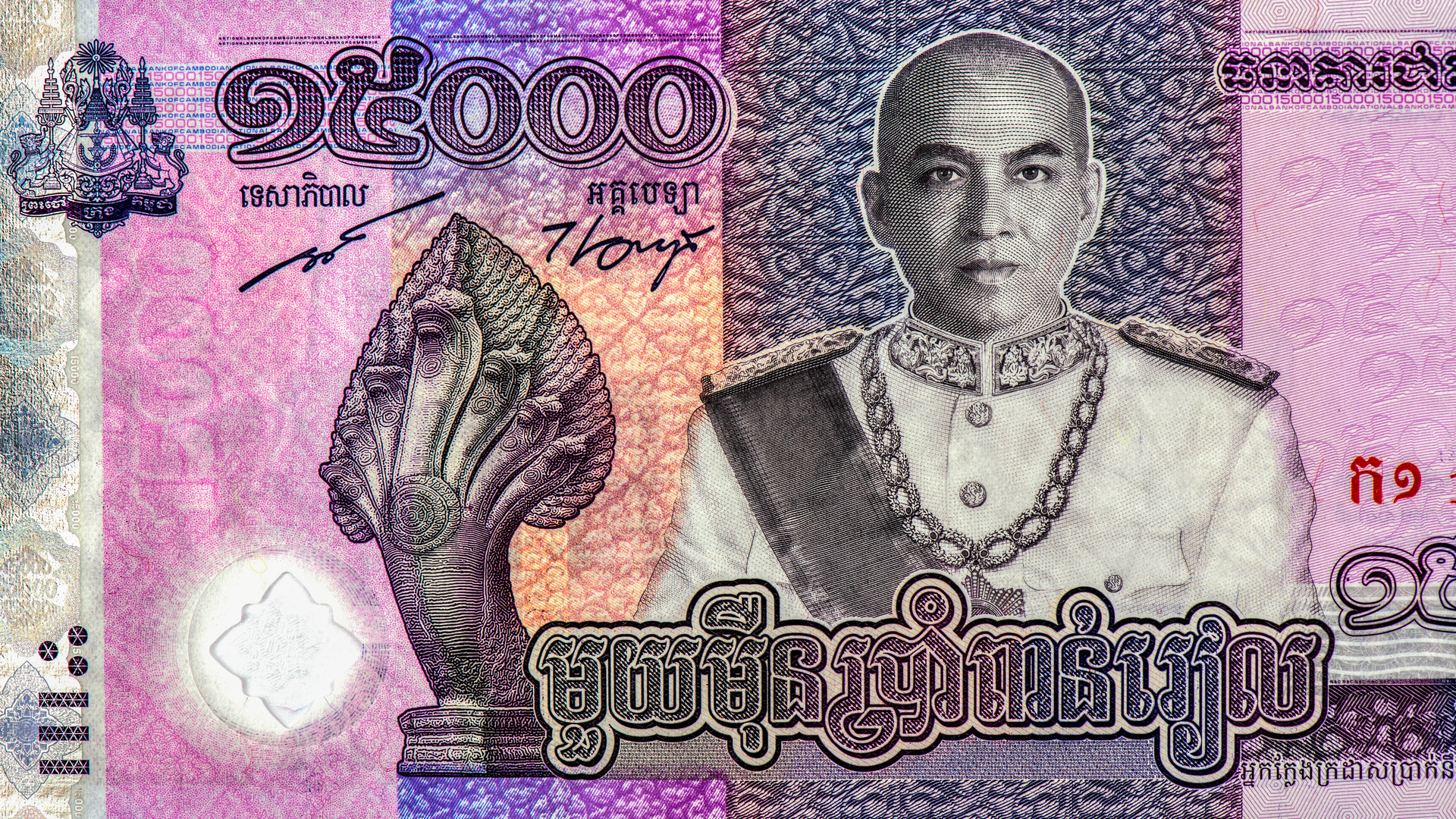 Outstanding technical excellence in the design and security of new banknotes has been recognised by a series of awards.

Best New Series
The Bank of Papua New Guinea’s new kina series won the accolade for the Best New Series, reflecting the country’s commitment to improve the quality of its currency in the face of one of the toughest environments in the world for circulating notes.

The newly updated polymer based is in denominations of 2, 5, 10, 20, 50 and 100 kina and all feature the National Parliament building in Port Moresby on the front, with different cultural themes and artefacts emblematic of the life and history of Papua New Guinea and its myriad traditional cultures on the reverse.

The note symbolises the importance of the king, as the focal point of the whole royal household, for the newly reborn unity of the Cambodian people following decades of civil war and unrest.

The Best New Commemorative Banknote
This accolade went to the Monetary Authority of Macau for its commemorative 20 patacas banknote, which was issued to celebrate the 20th anniversary of Macau’s return to China.