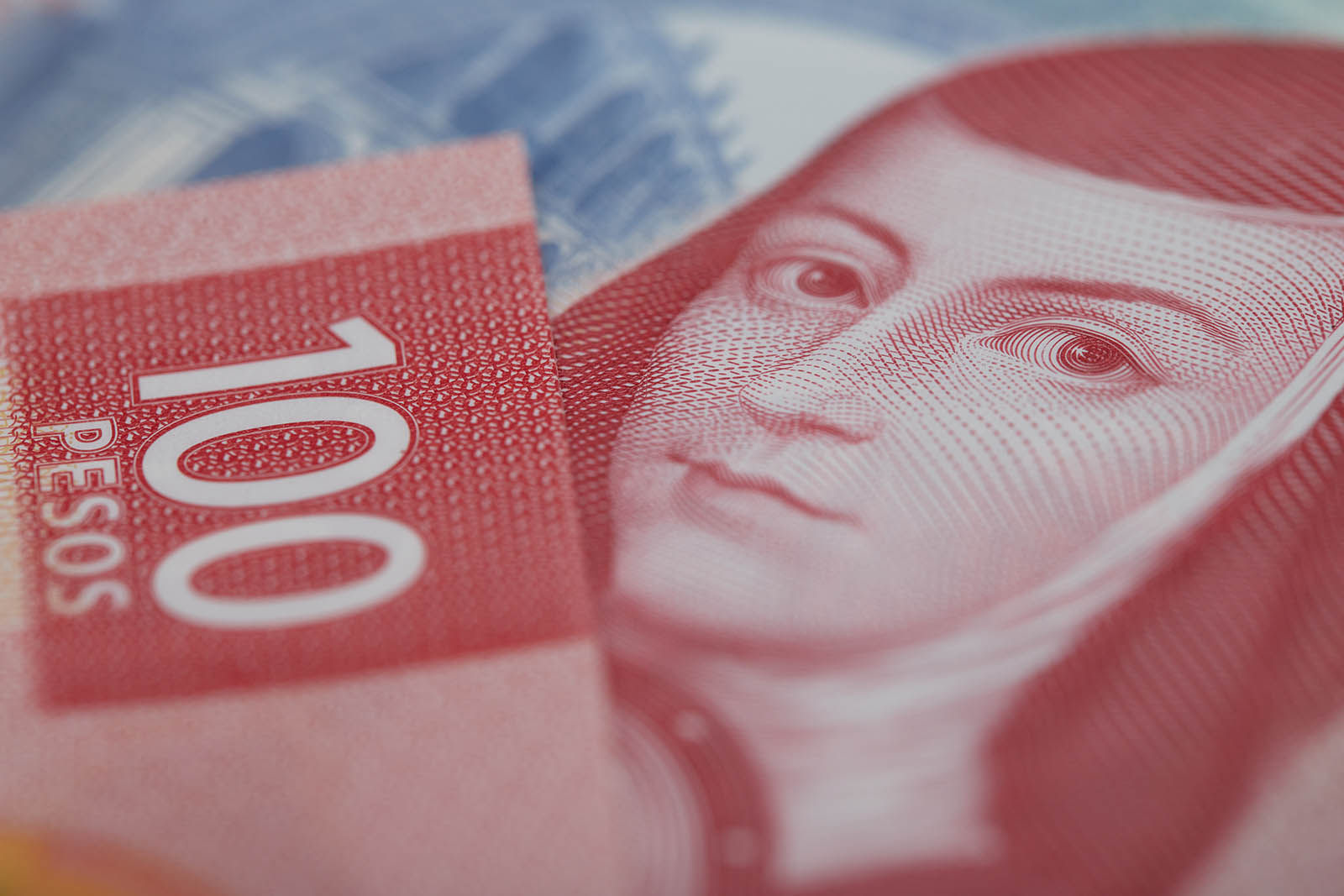 Last November, we announced that the Central Bank of Mexico had put a new 100 peso banknote into circulation, and that it was unique because it features Sor Juana Inés de la Cruz, a 17th century feminist poet and nun who fought for equal rights for women. This banknote is in the spotlight once again, as the International Bank Note Society (IBNS) has voted it 2020’s banknote of the year.

The IBNS noted that Mexico’s “Sor Juana” polymer banknote is a visually-pleasing, vertical red bill that combines Hispanic architecture, a famous female Hispanic literary figure, and a tribute to the world’s fragile ecosystem—all with new graphic motifs. Since 1969, only 10 women have appeared on Mexico’s currency; of those, only Sor Juana, Frida Kahlo, and Josefa Ortiz de Domínguez have been historically significant women.

The IBNS commented that the “Sor Juana” 100-peso banknote might serve as a template for other countries as they consider designing new banknotes.

An initiative of the IBNS with approximately 2,000 members globally, the IBNS Banknote of the Year award recognizes one exceptional banknote issued annually. Winners are chosen based on their artistic merit and innovative security features. Of the more than 100 new banknotes released worldwide last year, only 24 were determined to have a sufficiently new design to be nominated.