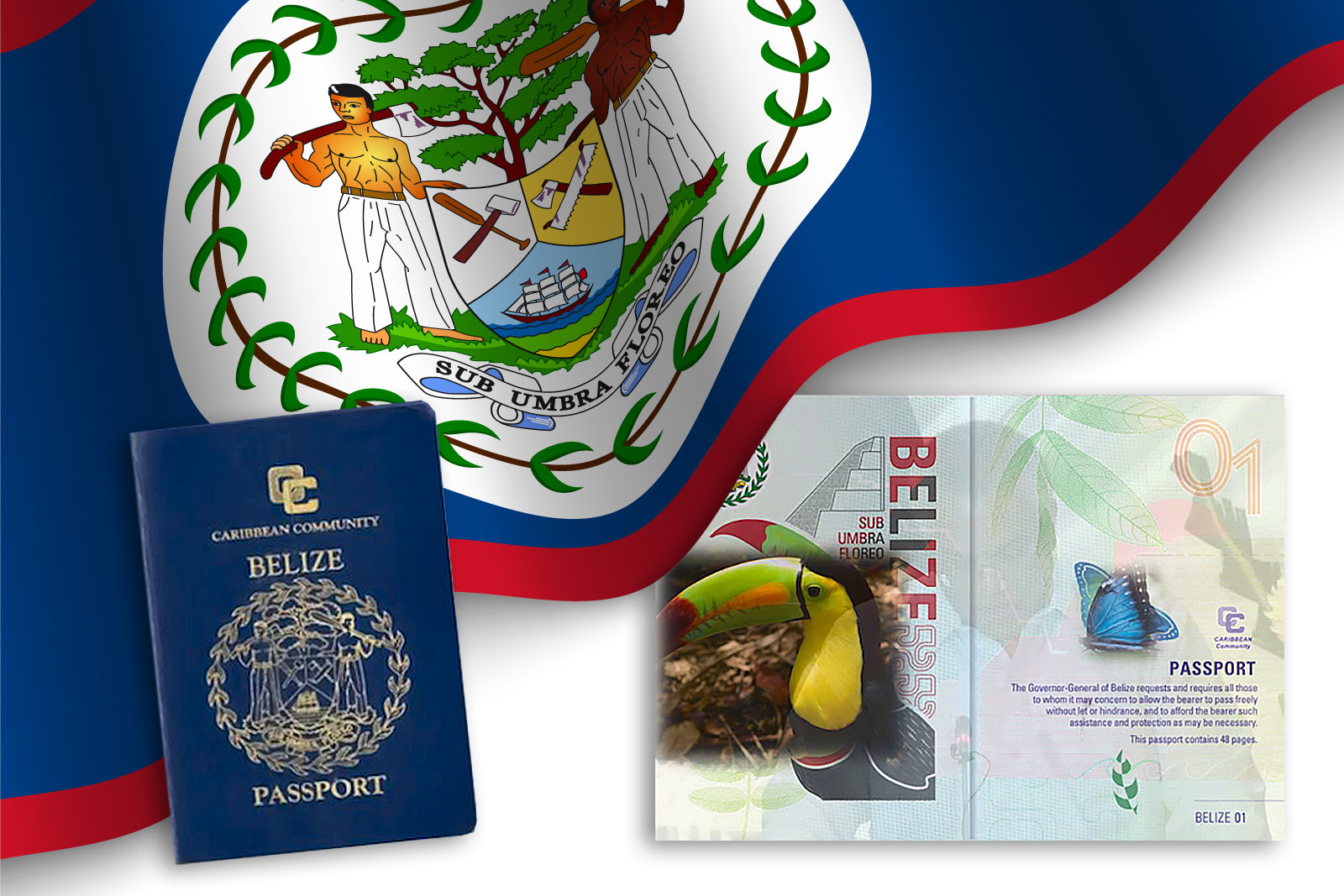 On October 24, 2022, the Government of Belize introduced a new electronic passport along with a state-of-the-art electronic passport issuance and control system. The government’s Ministry of Foreign Affairs, Foreign Trade and Immigration launched the new system to much fanfare. (The Belize passport was last redesigned in 2009, and the previous issuance and control system was not fraud proof.)

During the launch ceremony, Hon. Eamon Courtenay described the new passport as an important document of identity and nationality, that will certify every bearer who is Belizean at home or abroad and be “widely recognised and accepted” for entering a foreign country.

Formal introduction of the new passport followed more than a year of careful planning and coordination between designers and technology experts in various departments within the government. 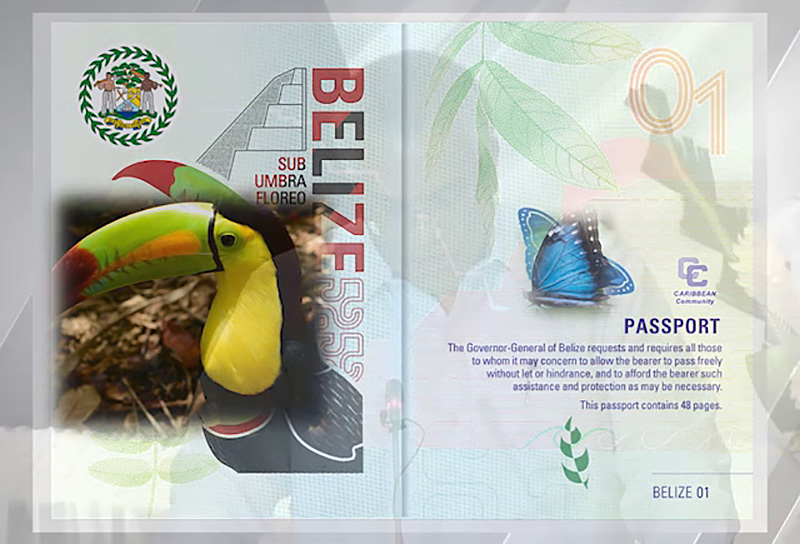 The new passport features imagery that reflects a sense of national pride. It contains more than two dozen modern security features including an electronic chip that holds personal user data, a portrait and a verification feature compatible with biometric systems.

The new issuance and control system will also address the problem of backlogs. The new passport application process takes place almost entirely online, requiring just one visit to the data capture site and another visit to the issuance office to pick up the passport.