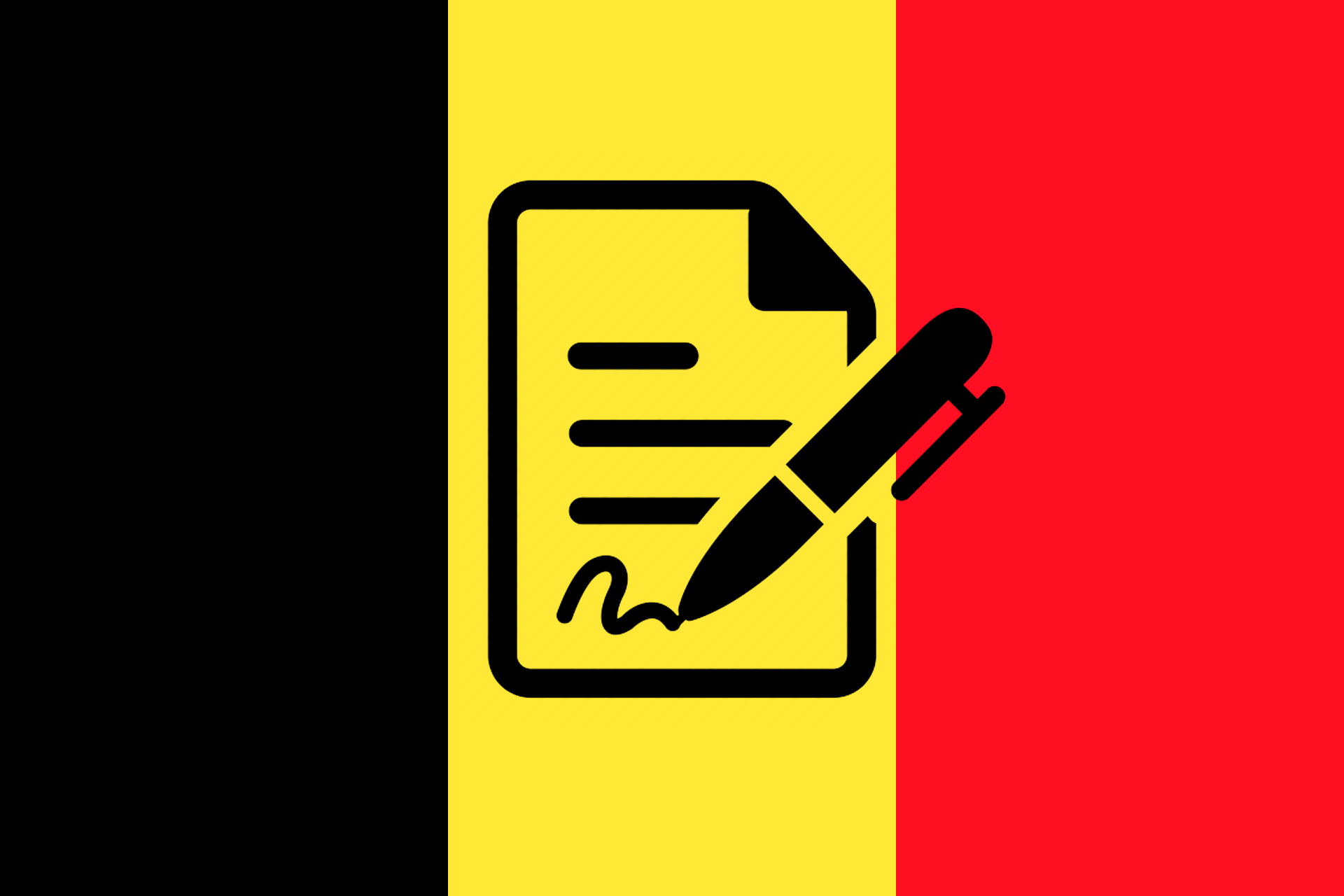 According to the Brussels Times, Belgium’s federal government has reached an agreement on a law concerning the information that will be visible on identity cards.

This proposal is intended to comply with the Council of State and recommendations from the International Civil Aviation Organisation (ICAO).

The changes will affect the layout of the cards.

The signature of the municipal officer and the birthplace of the holder will no longer be visible to the naked eye.

This is not required by the ICAO standards, but the details may still be visible electronically.

A month ago, Pieter De Crem, Minister of the Interior, unveiled the first sample of that new card.

The signature of the cardholder is still visible, and the photo is now on the left instead of the right.