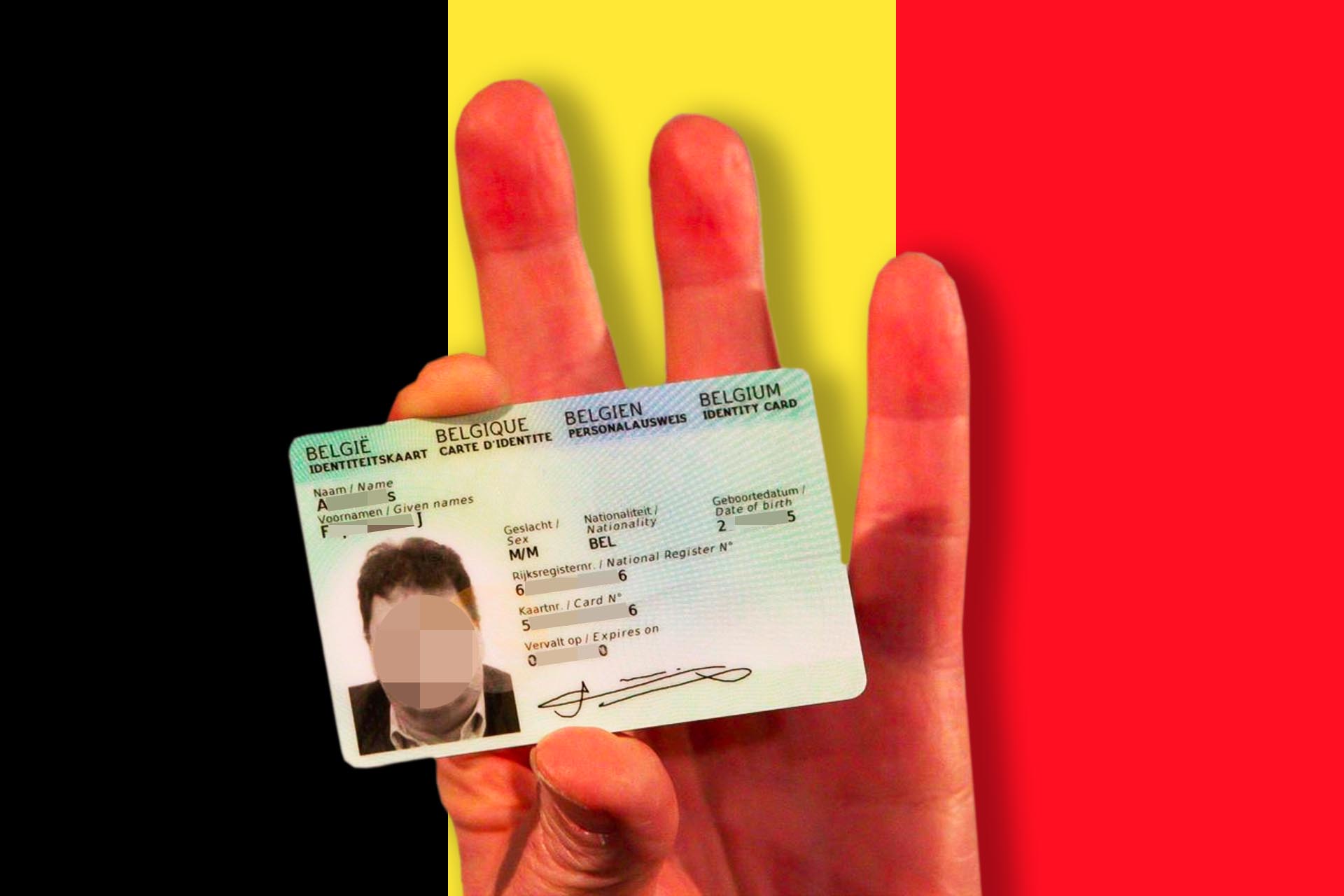 Belgium’s new electronic identity card with fingerprints will be implemented in several municipalities as a test starting from next week.

Although the Data Protection Authority advised against it, it will contain fingerprints.

The fingerprints of the holder’s two index fingers will be taken by the local authorities and the prints will be stored in the cards microchip.

The data will be stored for a maximum of three months in a central database.

There will be an exception for children under the age of 12 in order to combat identity fraud.

The layout will also change. The photo of the holder will be placed on the left side of the card, instead of the right.

The new eID will also have different colours. It will not be the usual mint green and will feature the European flag on it. 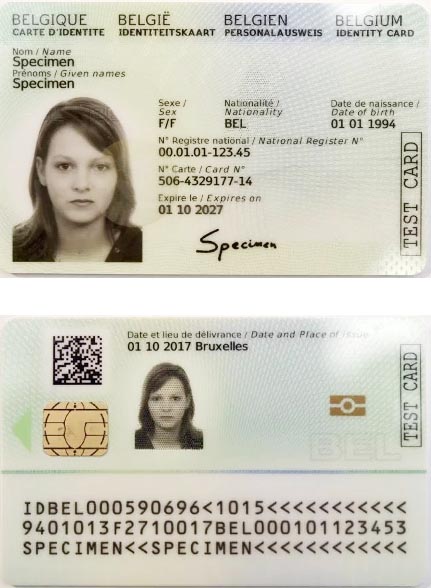 According to SudInfo, the pilot phase started in the city of Lokeren. The other 24 cities, like Brussels, Ostend and Charleroi will follow by June.

Manuel Lambert, legal adviser to the League for Human Rights, told RTBF: “The decision to add fingerprints to identity documents is “disproportionate and unnecessary.”

“We have asked the Constitutional Court to annul this law. The appeal is still pending,”
he stated.

“Fighting identity fraud is a legitimate goal. However, the means that are used here
are disproportionate. According to the figures of the Minister for Domestic Affairs, who presented them at the time in the debates of the House, we are talking about roughly 150 cases of fraud, out of two million documents issued, meaning the level of fraud
is excessively low. More importantly, there are other means which are less invasive
of privacy.”