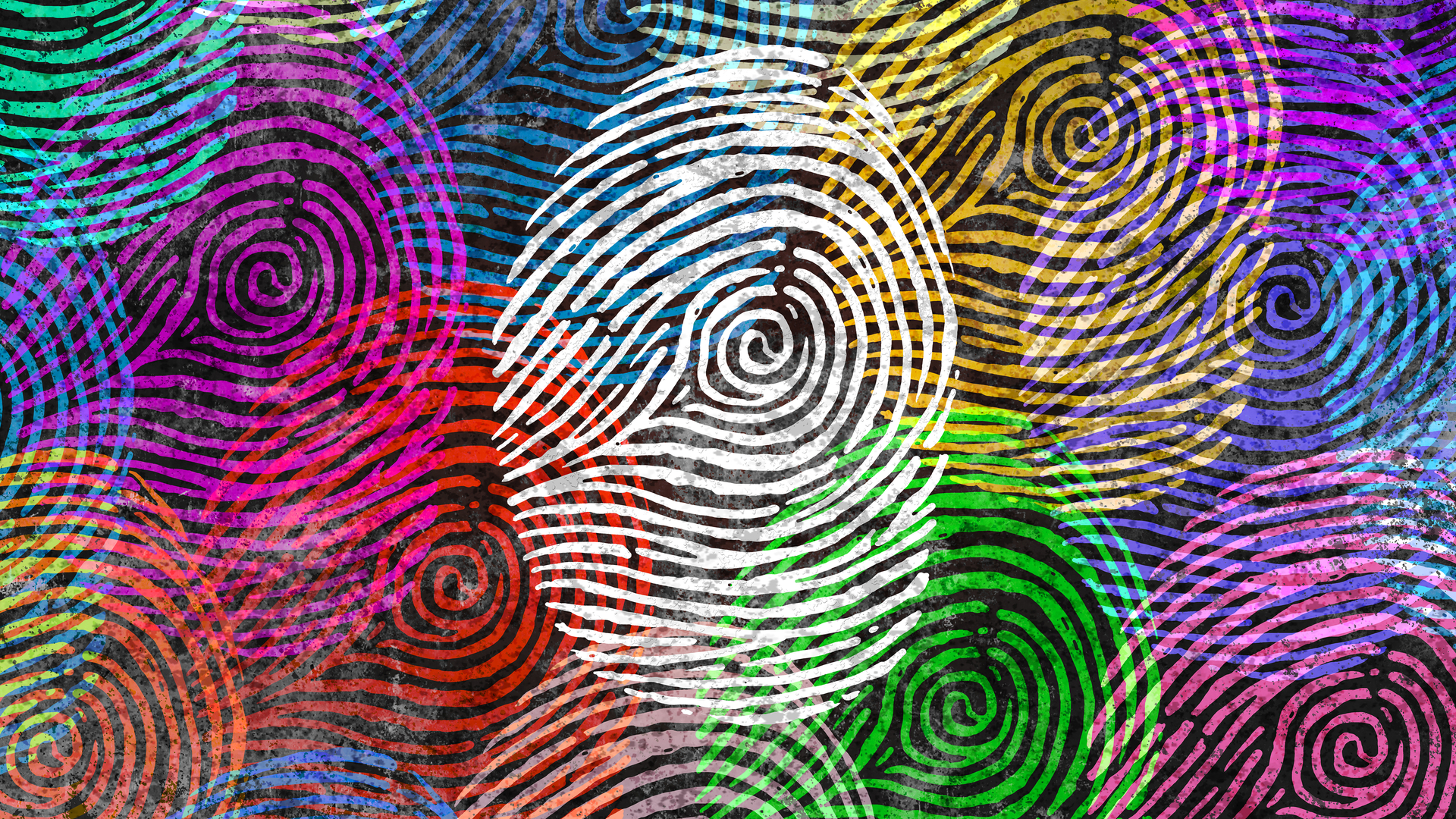 Belgium’s new electronic identity card with fingerprints will be implemented in several municipalities as a test starting from next week.

When the new eID will be implemented throughout the country, will depend on the outcome of the tests.

The Brussels Times reports that the new design will replace the current one, which has been in force since 2002.

According to reports, the new ID card will contain fingerprints – a controversial measure that was approved in 2018 – despite the Data Protection Authority advising against it.

A study by the Computer Security and Industrial Cryptography, reportedly found that the measure was “unclear, redundant, disproportionate, and the impact full of risks.”

Belgium’s Department of Foreign Affairs said is was not convinced by the arguments that the study put forward, according to press agency Belga.