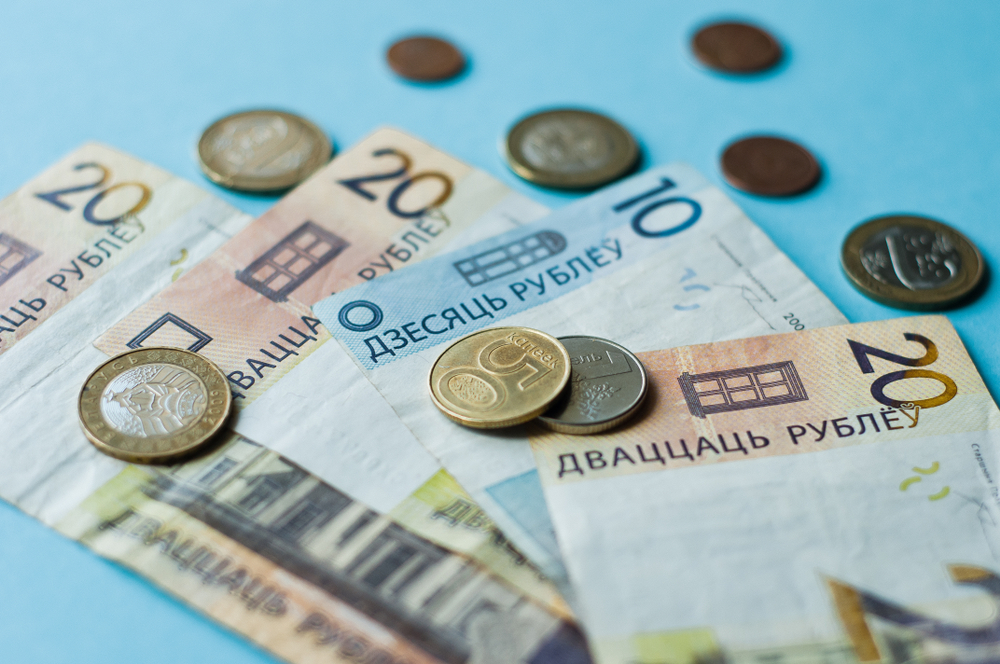 The National Bank of the Republic of Belarus plans to introduce new BYN 20 and BYN 50 notes on 23 March.

According to the bank, the decision was approved as part of the measures taken to replace worn-out banknotes that are being withdrawn from circulation and optimise the security features of banknotes in circulation.

“The security complex of updated banknotes with the 20 and 50 rubles denomination is enhanced by an additional watermark and a wider security thread,” the bank said in a statement.

The BYN 50 banknote will also include images with an optically variable effect.

The bank says the following changes were made in the design of the updated banknotes, in comparison with the banknotes with the 20 and 50 rubles denomination placed in circulation:

The images of new banknotes and detailed information on their security features are not yet known, and will be placed on the official website of the bank on the day of introduction.

According to the bank, the banknotes of the 2009 Series of the 20 and 50 rubles denomination, which were issued in 2016, will remain the legal tender in the Republic of Belarus.