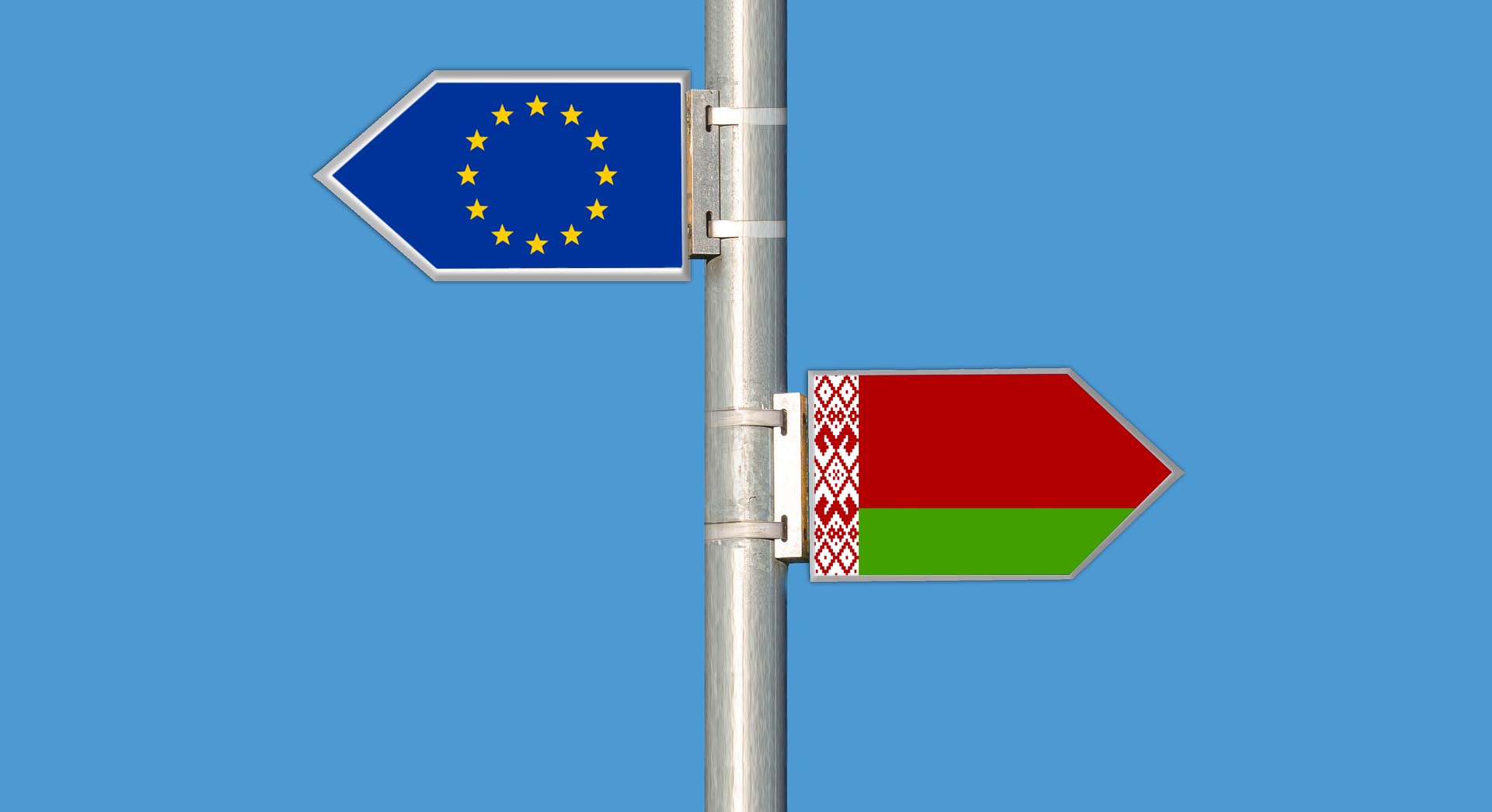 The European Union is studying how secure the new Belarusian biometric diplomatic passports are.

Davor Bozinovic, Internal Affairs Minister and Deputy Prime Minister of Croatia,
announced the EU’s study of the passports during a ceremony in Brussels on 8 January.

BelTA reports the ceremony was held in order to sign the Belarus-EU visa facilitation agreement and readmission agreement.

“Belarus has shared characteristics of new diplomatic biometric passports with us recently. The ratification of the agreement hinges on a positive conclusion about their security and the degree of protection,” he said.

According to the Belarusian news agency, Bozinovic believes that once the agreements come into force, the EU “will come even closer to Belarus and strengthen economic, cultural and scientific cooperation between them.”

BelTA also reported that Belarus and the EU signed agreements at the ceremony on
the facilitation of visa procedures and the readmission of persons without a permit.

When the new rules come active, the price for the Schengen area for Belarus will decline and holders of diplomatic passports in Belarus and the EU will not need a visa to enter each other’s territories.

The Belarusian news agency reports Belarus and the EU will also have to “take back (readmit) their own citizens, third-country nationals and stateless persons who do not or no longer meet the terms to legally reside on each other’s territory.”