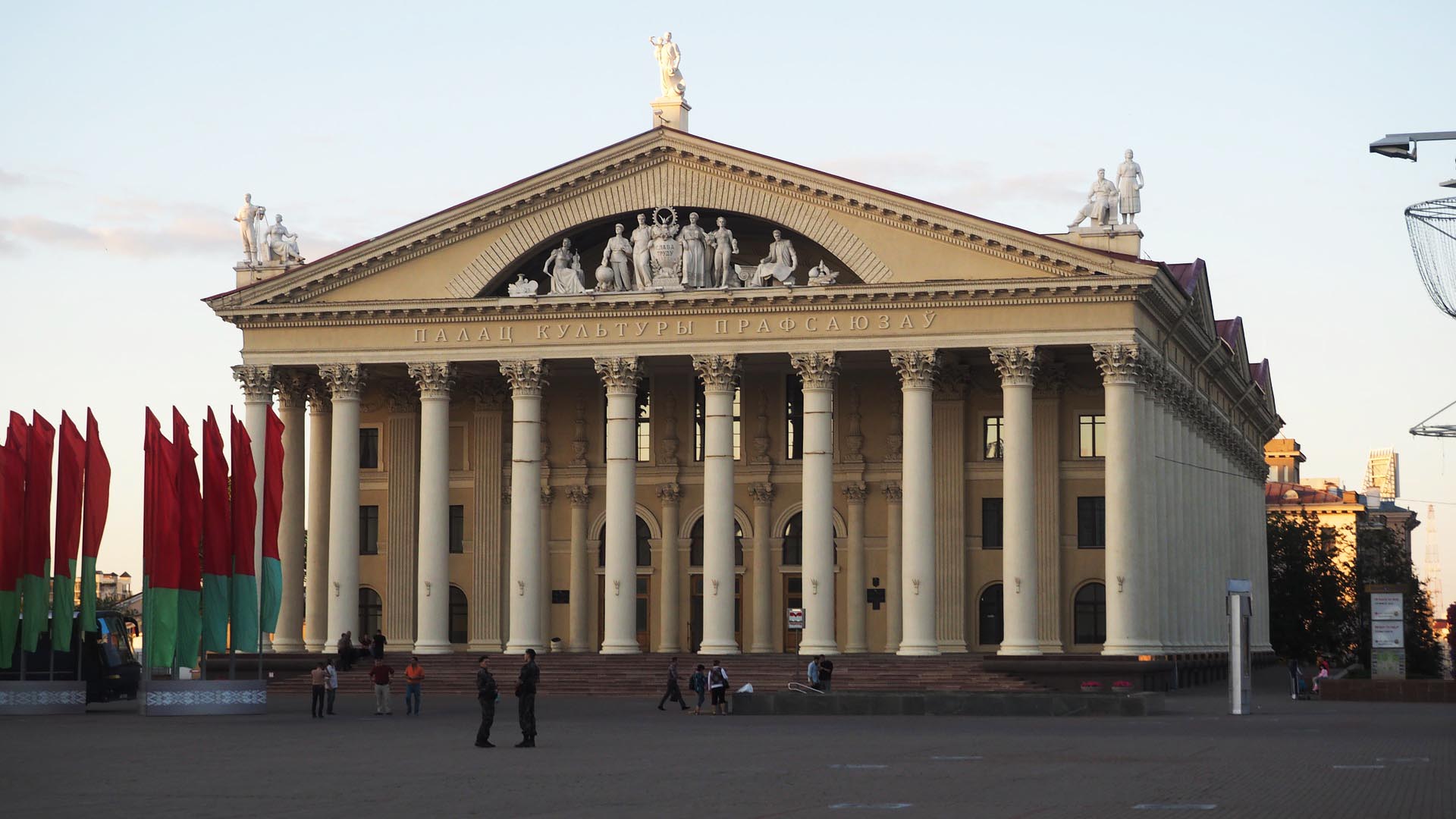 It will soon be easier for Belarusian citizens to travel to the European Union.

Belarus and the EU signed the visa-facilitation agreement and the readmission agreement in Brussels on 8 January.

The European Council stated that the agreement “represents an important step in EU-Belarus relations and pave the way for improved mobility of citizens.”

According to the council, the visa fee will be reduced and the deadline for consulates to make a decision on a visa application will be shortened.

Multiple-entry visas with longer validity will be available for several categories of travellers such as journalists and students.

The two agreements now go to the European Parliament for approval and ratification.

The agreements are due take effect in June 2020 after the ratification of the Belarus National Assembly.

These agreements will apply for all EU countries, apart from Britain, Ireland, Iceland, Liechtenstein, Norway and Switzerland.