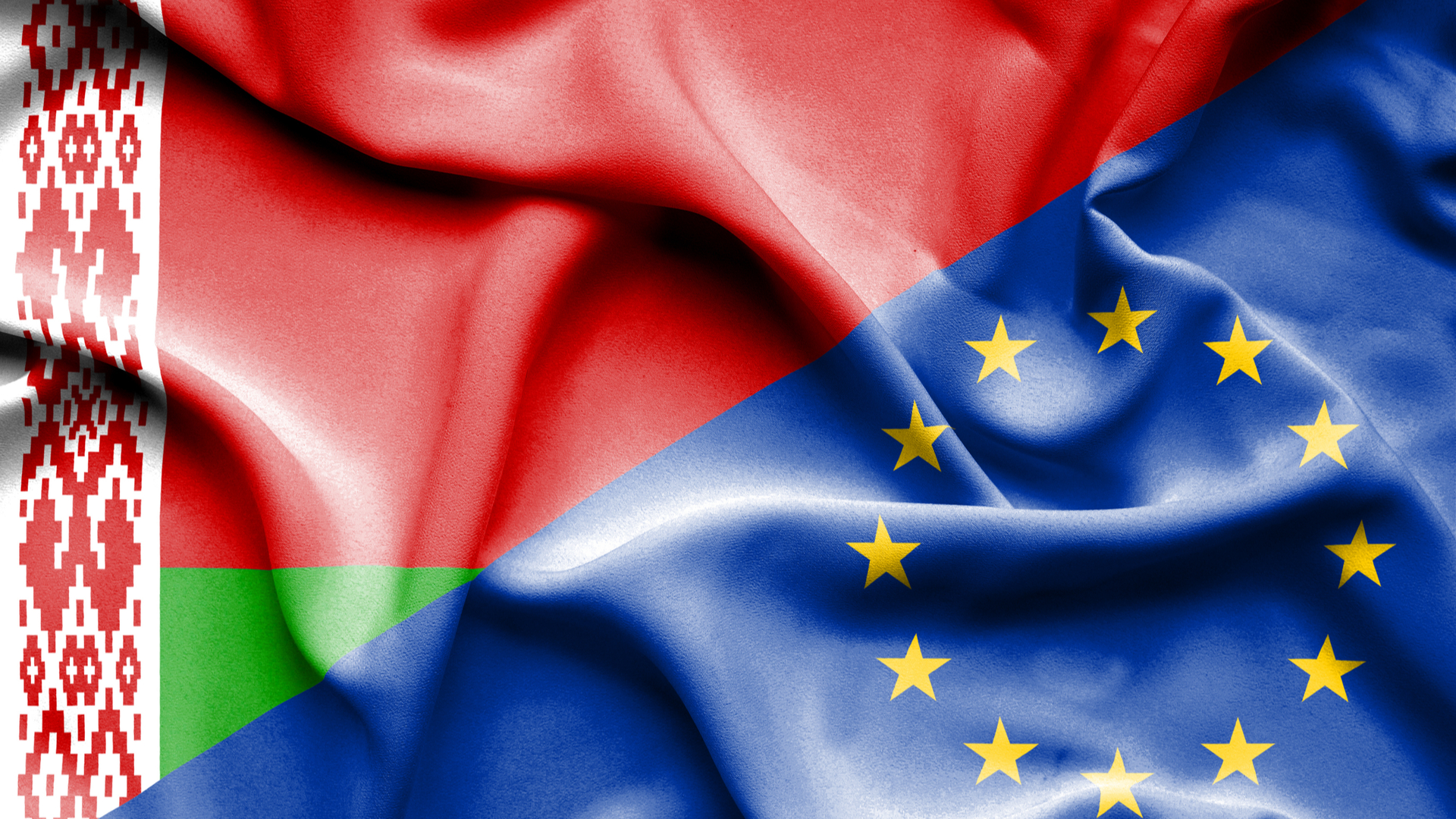 Schengen Visa Info reports Oleg Kravchenko told Members of Parliament that the country might soon start talks with the EU for Belarussians to be able to travel visa-free to the Schengen Area in the future.

“The agenda includes the negotiations on a partnership and cooperation agreement and the completion of talks on Belarus’ accession to the WTO [World Trade Organisation]. In the medium term, we may start discussing visa-free entry to the Schengen countries for Belarusians,” he said.

Kravchenko added that the recently approved agreement on visa facilitation has significantly simplified travel conditions for countries in Europe.

He also told MPs that the interest of the government is the cooperation of responsible neighbours who do not create problems for each other but help when it is necessary.

Kravchenko mentioned the fact that Belarus helped a number of countries to return their citizens stranded abroad due to closed borders and cancelled air flights due to the coronavirus.

“The United States and the UK thanked Belarus, especially Belavia, for helping their citizens to return home. We sincerely thanked the UK for the return of Belarusians from Brazil through London. These are vivid examples of the fact that during the difficult times we are able to stand above differences,” he stated.

The Belarus House of Representatives of the National Assembly of Belarus approved the visa facilitation agreement with the EU on 2 April.

Schengen Visa Info explains the deal expects a visa fee waiver for several categories of Belarussian travellers, according to the purpose of the trip, as well as a decreased visa fee for the rest from the current €80 to €35.

Additionally, Belarusians who travel to the Schengen Area frequently are eligible to get multiple-entry visas with extended periods of validity using a simplified procedure.