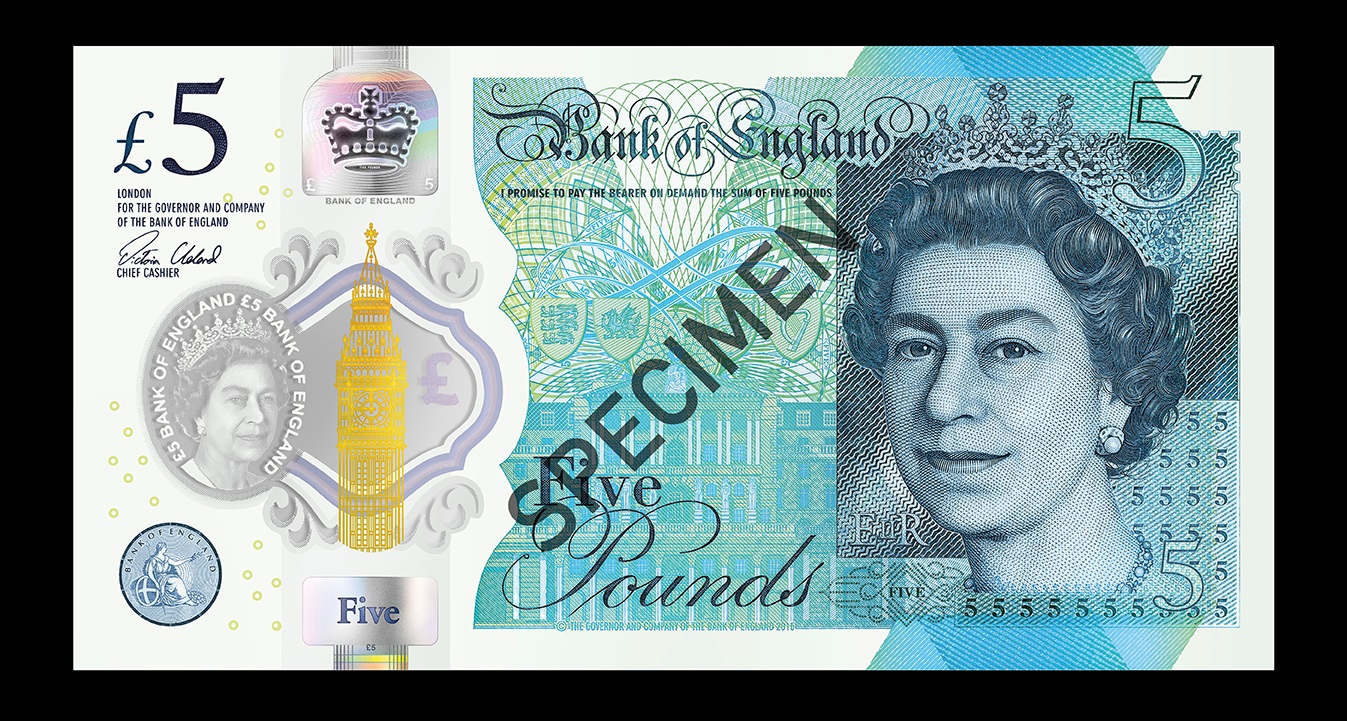 Holograms are at the forefront of an integral array of overt features that appear on current banknotes, providing a highly effective, evolving weapon in the battle to thwart counterfeiters. Holograms are first and foremost a feature for the public, who are increasingly seen as the ‘first line of defence’ against counterfeiters, so the ability to engage the public with their striking appearance is key.  Indeed, the introduction of new polymer notes by issuing authorities around the world in recent times reflects this evolutionary process, illustrating some of the best and most technically advanced holograms currently available.

Indeed, the Diffractive Features on Banknotes report* indicates that holograms, which are used in their billions to authenticate notes and protect them against forgeries, will remain central to issuing authorities’ strategies. The report confirms that the success of holograms on banknotes is based as much on their vibrant physical effects as it is on the underlying technology which provides their security properties.

Since their first use on banknotes in 1988—on Austria’s 500 shilling and Australia’s $10 commemorative note—holograms now appear on almost 300 out of 1,000 banknotes in circulation worldwide. In fact, 50% of all currency issuers produce banknotes with at least one denomination featuring holographic technologies.

Another factor in the growth of polymer notes and in turn, of holograms, is the success of holography for their security. The increased security from polymer specific features was one of the reasons given by Bank of Canada for switching to polymer, and the windowed holograms were the prominent features on all five denominations. Bank of Canada made extensive studies of their new series to establish whether their security, durability and environmental targets had been met. One study compared the number of counterfeits of the previous paper series with those of the polymer series for the first seven years after the launch of each series.

The Bank of Canada study revealed that the counterfeits in the polymer series are extremely low – under 15 ppm after 7 years compared with 325ppm for the same period for the paper banknotes. This was undoubtedly a major factor in the decision of the Bank of England to switch to polymer as its £10 and, in particular, its £20 paper banknotes suffered high levels of counterfeiting. Early indications from the Bank of England are that a significant reduction in counterfeiting is being achieved.

The future of holograms in banknotes remains strong

What does the future hold? This is particularly pertinent in the light of the advent of other optically variable security features which are emerging alongside new payment methods and the growth of cashless transactions. It’s encouraging to see that even as these digital solutions are being adopted to drive alternative methods of payment, banknotes in circulation continue to thrive in Africa, Asia and other parts of the world – a fact highlighted in the diffractive report, which concludes that, for the time being at least, the prospects for security devices on banknotes remain as bright as ever.

As noted in the Diffractive Features on Banknotes report, continued development in optical materials and techniques will drive growth “…so long as banknotes continue to be widely used as a means of payment and storage value…and so long as the main suppliers continue to innovate for enhanced effects with other features and with the banknote itself – then we can safely assume that DOVIDs have a bright future.”

Holograms are a clearly a proven security device when integrated into banknotes and will continue to serve that purpose in the future. In our next article, we will explore some of the innovative and novel uses of holograms that contribute to their usefulness. 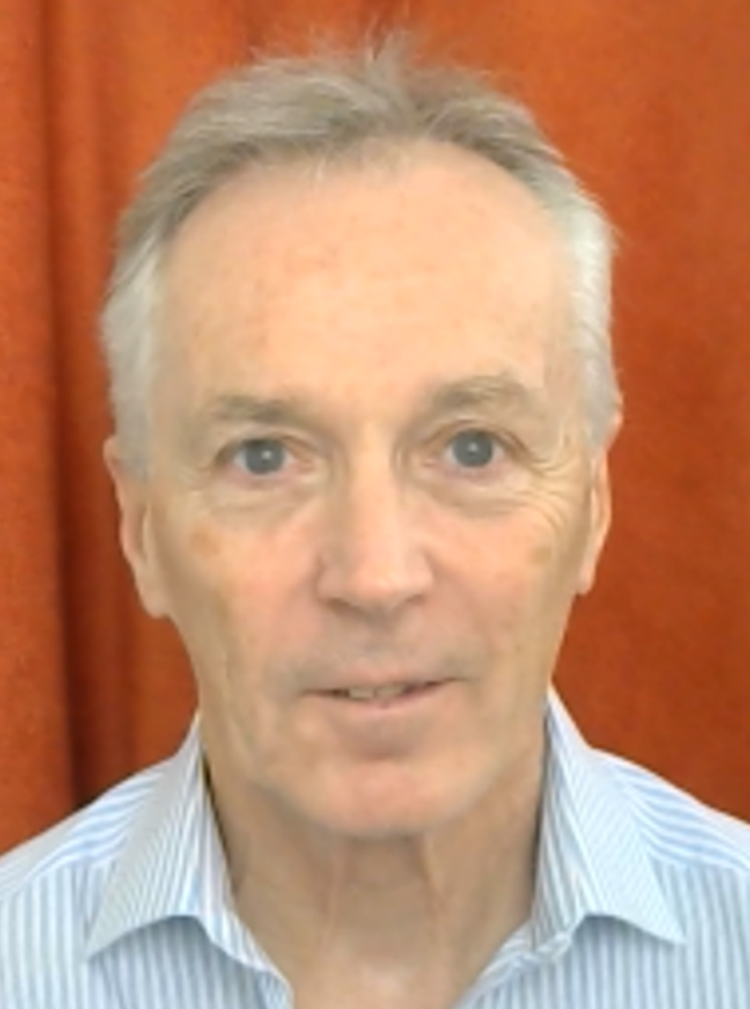