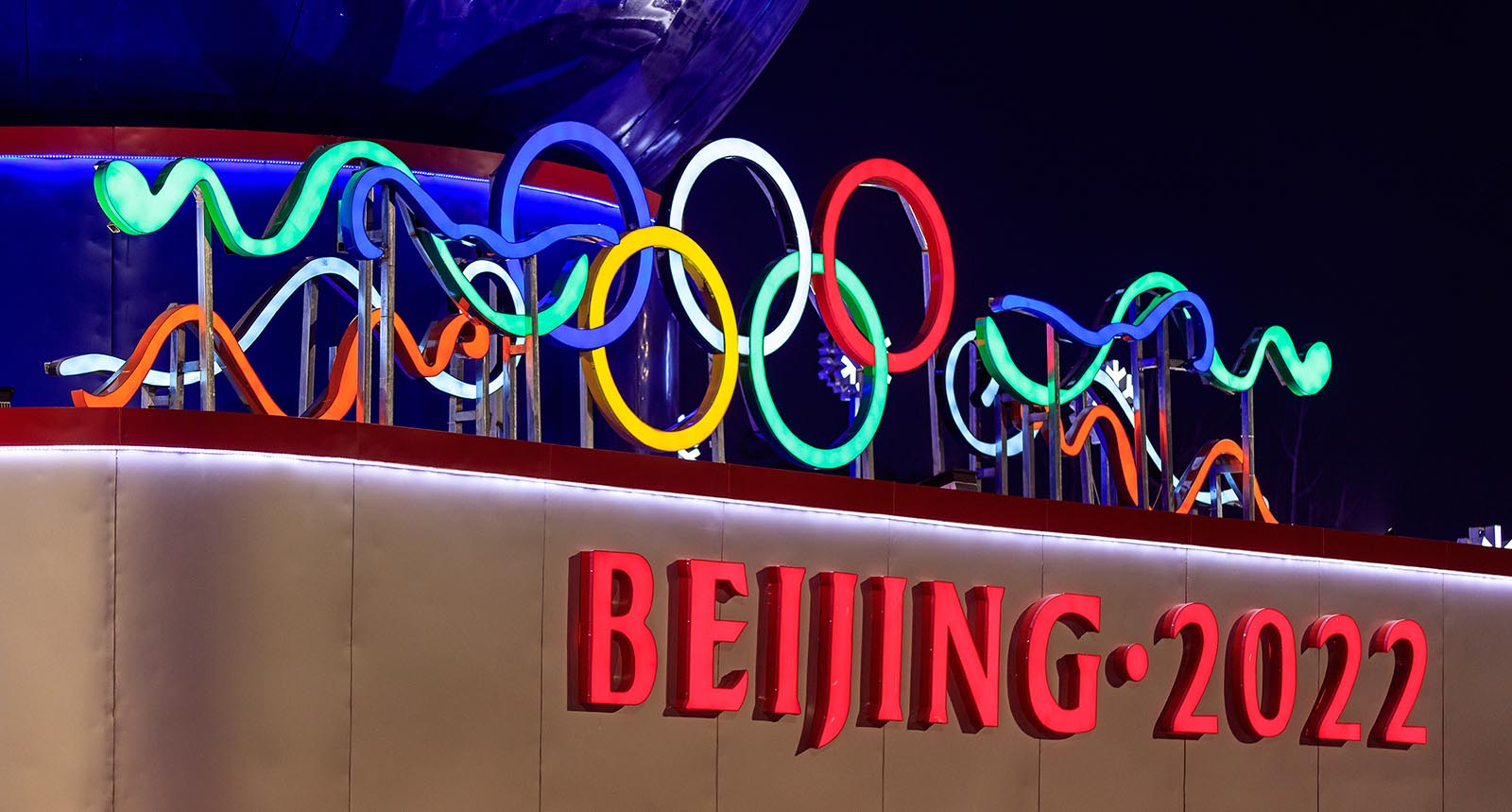 Four commemorative banknotes are being issued in honor of the XXIV Olympic Winter Games to be held in Beijing 4 to 20 February 2022. Three Chinese governmental banks are issuing the colorful banknotes to mark the occasion. All notes feature the official emblem of the 2022 Olympic Winter Games on the front side of the note.

The Central Bank of China (People’s Bank of China) is issuing two commemorative banknotes, one paper and one polymer. A total of 200 million sets will be produced. 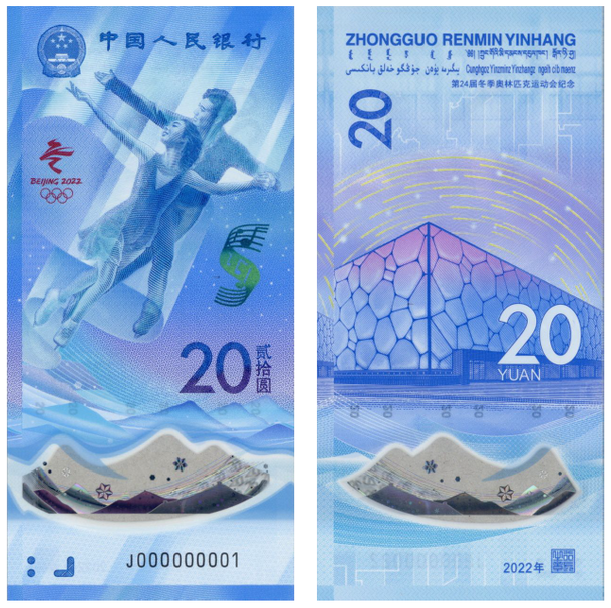 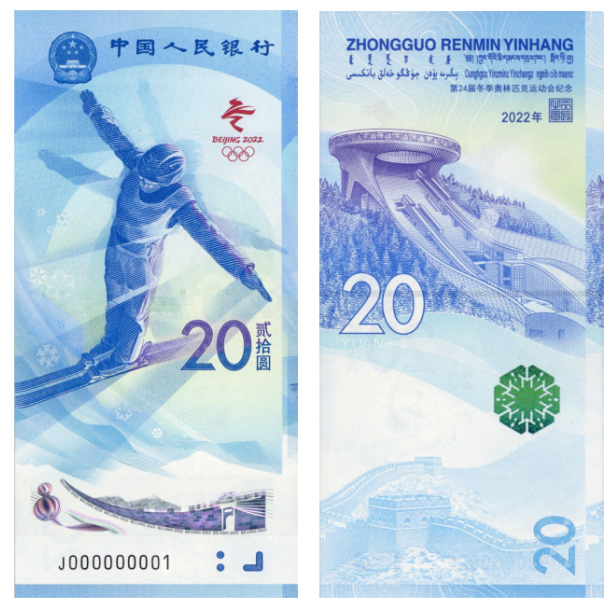 The Bank of China (Hong Kong) will issue a paper commemorative banknote in January 2022. A total of 2 million notes will be issued, including both single banknotes and sets. In addition, 200 sets of charity collector’s editions will be selected for sale through competitive bidding.

Government of Macao Region of People’s Republic of China