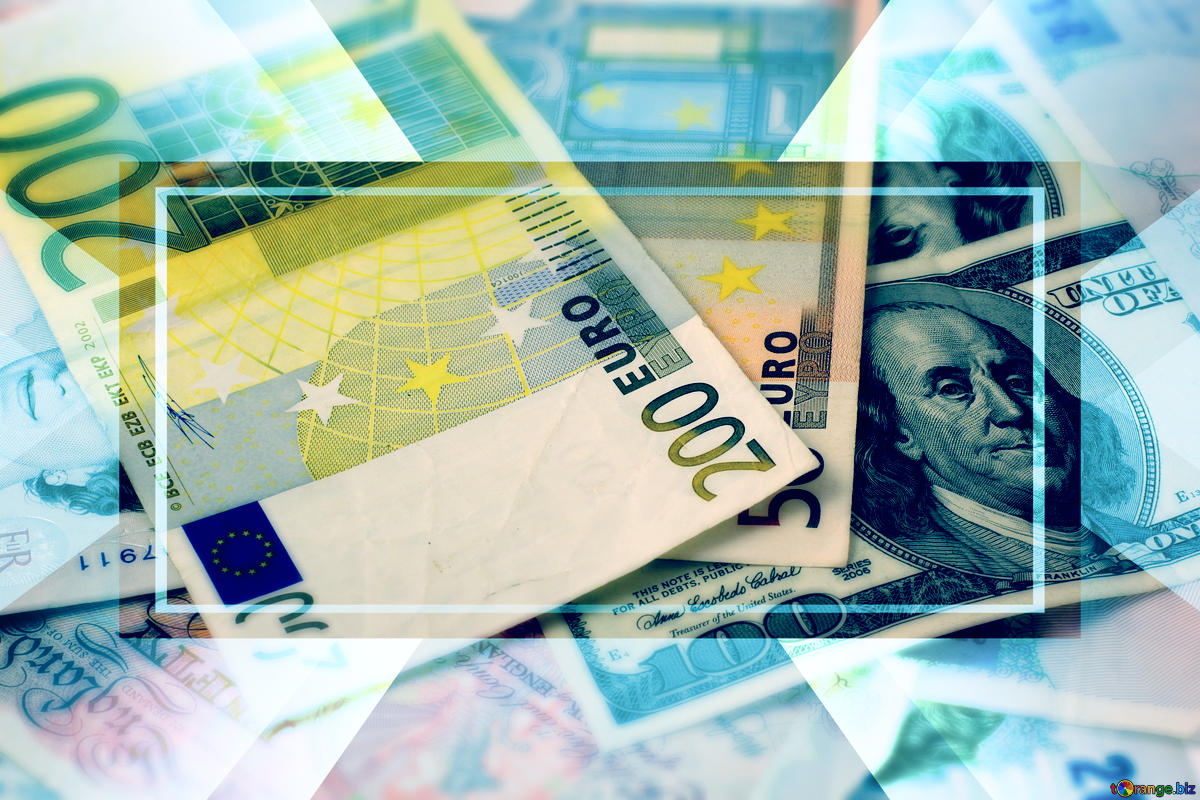 The IBNS Banknote of the Year award is an initiative to recognise an exceptional banknote issued each year.

Banknotes nominated by members must have been issued to the public (specimens and non-circulating currencies are ineligible) for the first time during the year of the award, and must have artistic merit and/or innovative security features, and be in general circulation.

Once nominations have closed, the winner will be decided by a vote of the IBNS, who will consider the artistic merit, design, use of colour, contrast, balance, and security features of each nomination.

The winner will be announced at the first IBNS board meeting of 2020.

Canada won last year’s Banknote of the Year award with its 10-dollar note.

The face of the note features the portrait of social justice icon Viola Desmond while the back depicts the Canadian Museum for Human Rights in Winnipeg, Manitoba.

It incorporated the latest in technological standards, the bold security features are easy to check and difficult to counterfeit.

The nominations received for Banknote of 2019 to date are: 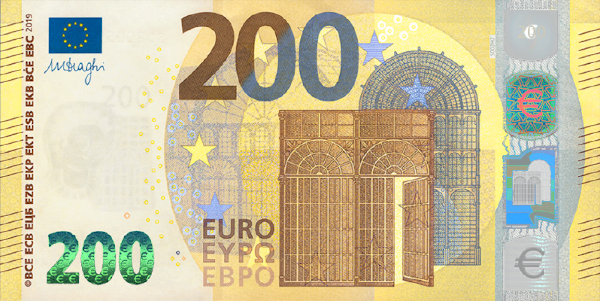 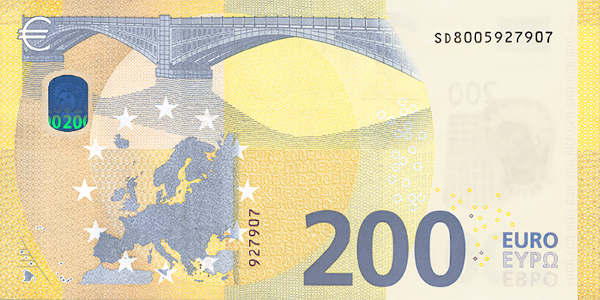 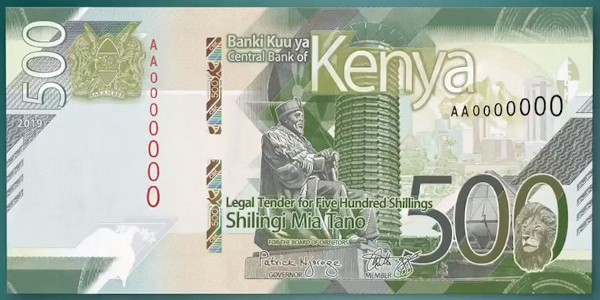 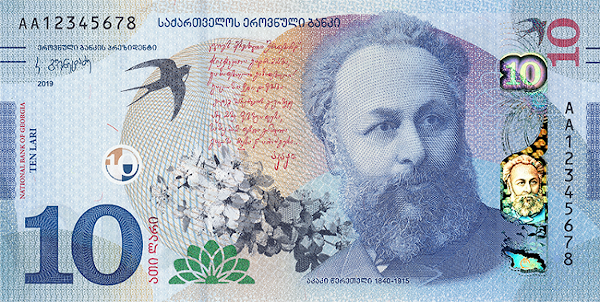 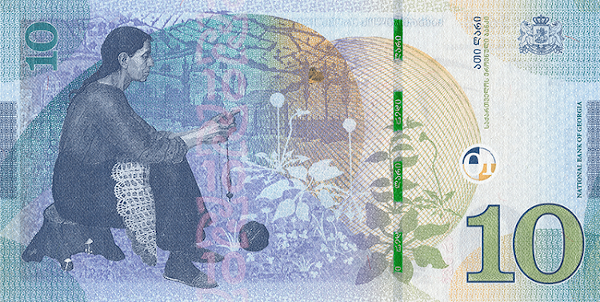