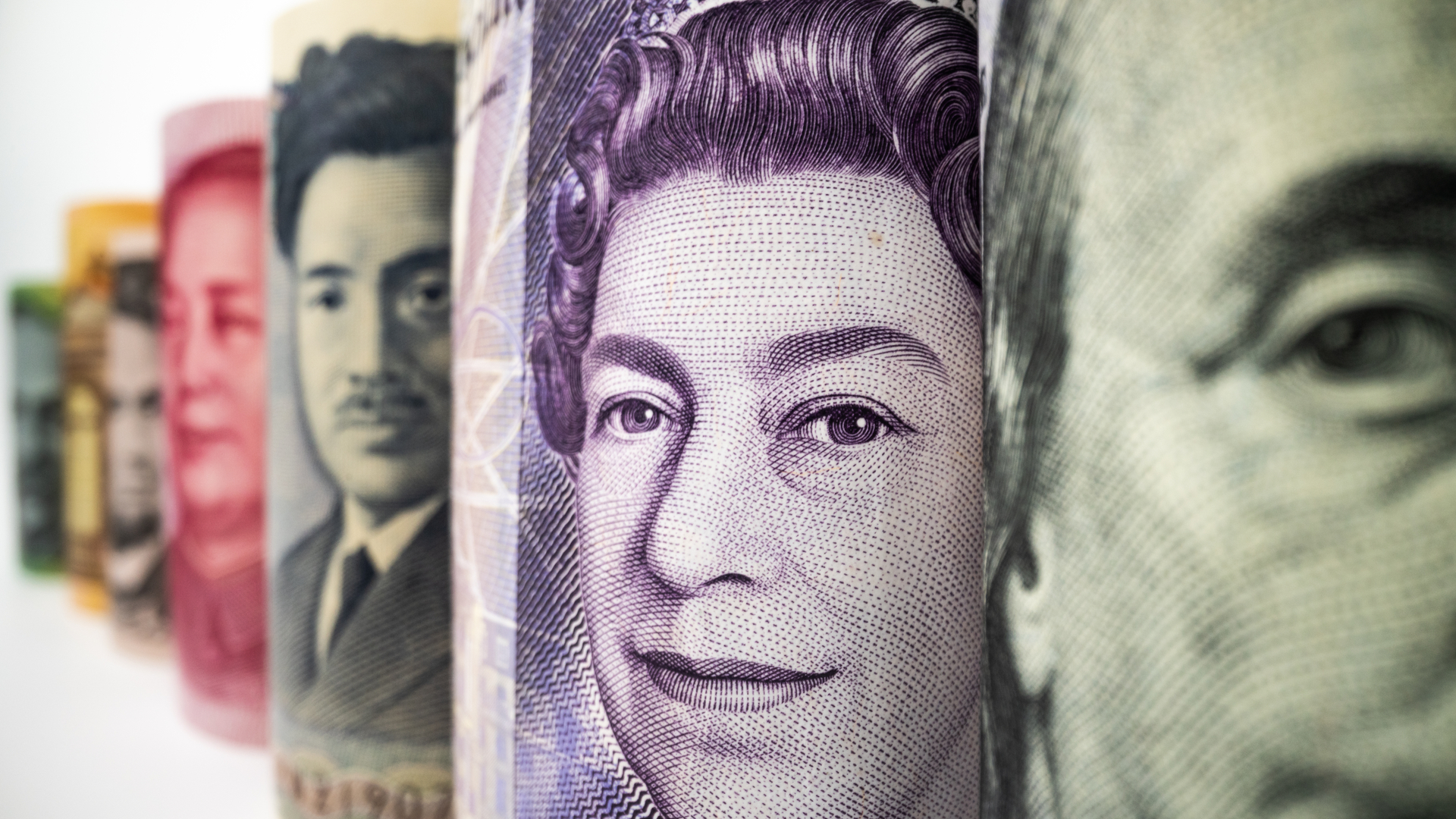 The International Bank Note Society (IBNS) announced that its voting membership has selected the Central Bank of Aruba to receive its annual Banknote of the Year Award for 2019.

With well over 100 new banknotes released worldwide during 2019, only 22 were nominated by IBNS members to come into consideration for the prestigious award.

The IBNS says when the Central Bank of Aruba released its new series of 5 banknotes on 3 June 3 2019, it was the culmination of 7 years of intense preparation and soul searching.

This “Stars of Aruba” series was introduced to the small Caribbean Island’s 120,000 residents with both humour, public interaction and a mobile application Aruba su florin.

The goal was a complete banknote series redesign – the first in almost 30 years.

The IBNS says the result is quite astonishing, including a new vertical format, beautiful artistic elements from Aruban culture, flora and fauna and even a new 200-florin denomination, which replaced the old 500-florin.

Most striking is one of the most secure banknote features available using high-relief printing, colour changing ink and a 3D MOTION SURFACE ® moving stripe with miniaturised micro-optics from printer Crane Currency.

The unique designs are truly eye catching and effectively balance the challenge of anti-counterfeit technology with production costs.

Local schools and citizens were all engaged in this national currency transition.

As a first-time entrant into the IBNS Banknote of the Year competition, Aruba’s award-winning success may provide a template for other countries to consider in designing and promoting new banknotes.

The new design in emerald green features an iguana on the face and dancing women with ribbons on the green and blue reverse.

The AWG100 note is longer than a EUR20 note and slightly wider but shorter than US greenbacks.