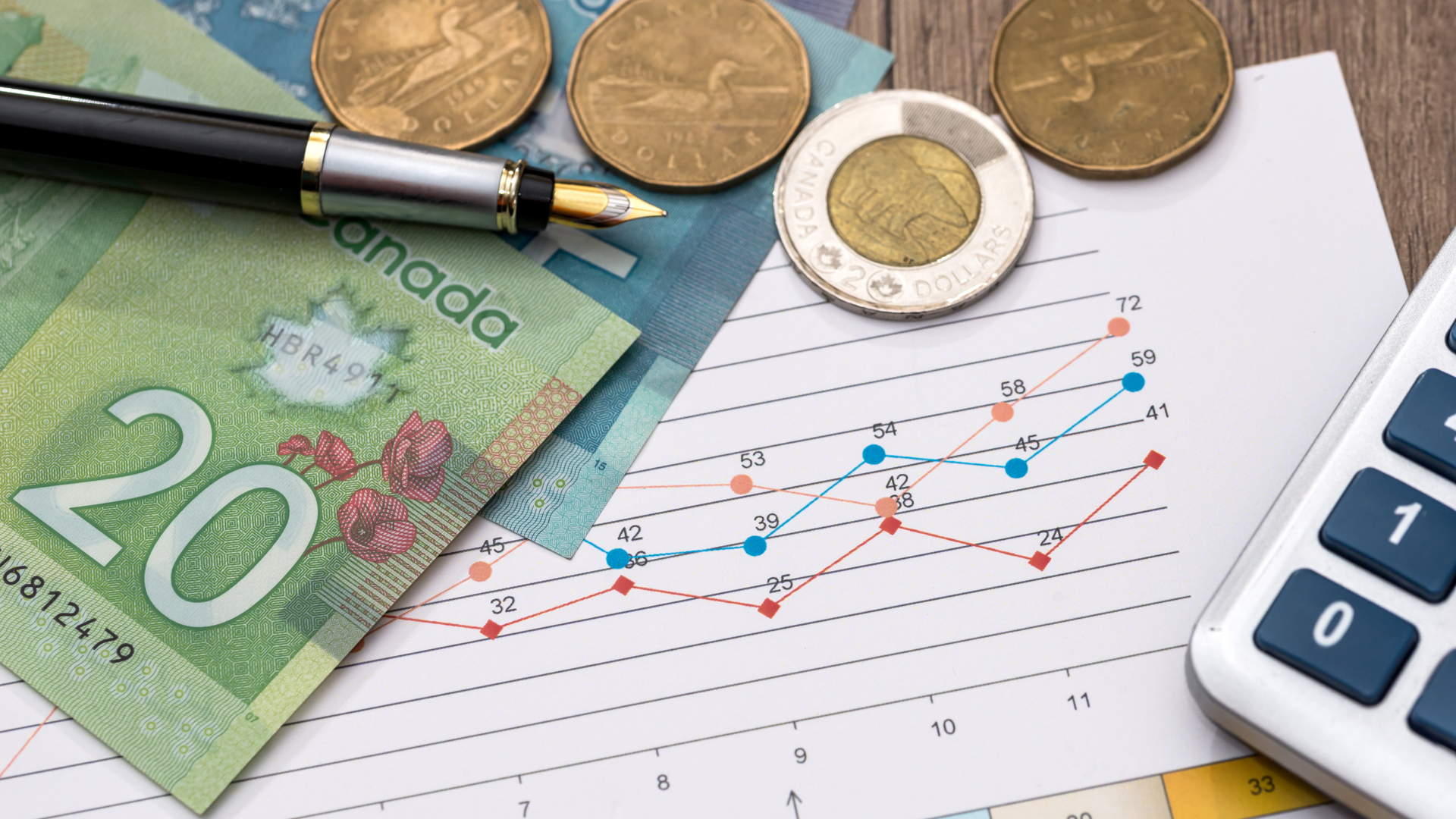 Macklem will succeed Stephen S. Poloz, who is leaving the Bank of Canada on 2 June.

“After pursuing an exhaustive domestic and international selection process for this crucial role, I’m delighted to say that Tiff Macklem has the exceptional qualities to fulfil this role,” Claire Kennedy, Chair of the Special Committee of the Board of Directors, said in a press release.

“Tiff has deep knowledge of monetary policy and financial stability issues, a proven crisis management track record, and extensive senior leadership experience. We are confident Tiff will make an outstanding contribution to promoting the economic and financial welfare of Canada, and to upholding the Bank’s exemplary reputation as a leading central bank.”

A native of Montréal, Quebec, Macklem has been Dean of the Rotman School of Management at the University of Toronto since July 2014.

Prior to that, he served as the Senior Deputy Governor at the Bank of Canada between July 2010 and May 2014.

Before his appointment as Senior Deputy Governor, Macklem was Associate Deputy Minister at the Department of Finance, serving as Canada’s representative at the G7, G20 and Financial Stability Board.

Macklem first joined the Bank in 1984 and occupied increasingly senior positions until he was appointed Advisor to the Governor in August 2003.

In 2003-4, he was seconded to the Department of Finance, before returning to the Bank as Deputy Governor in December 2004.

On behalf of the directors, Kennedy thanked Poloz for his dedicated service and his leadership in promoting the economic and financial wellbeing of Canada throughout his tenure.

She also thanked him for the important contributions he has made to the global policy dialogue, which are being brought to bear in the current challenging circumstances.

On behalf of Canadians, the Board expressed its appreciation for Poloz’s distinguished career at the Bank of Canada, the legacy of which will continue to serve our country well.