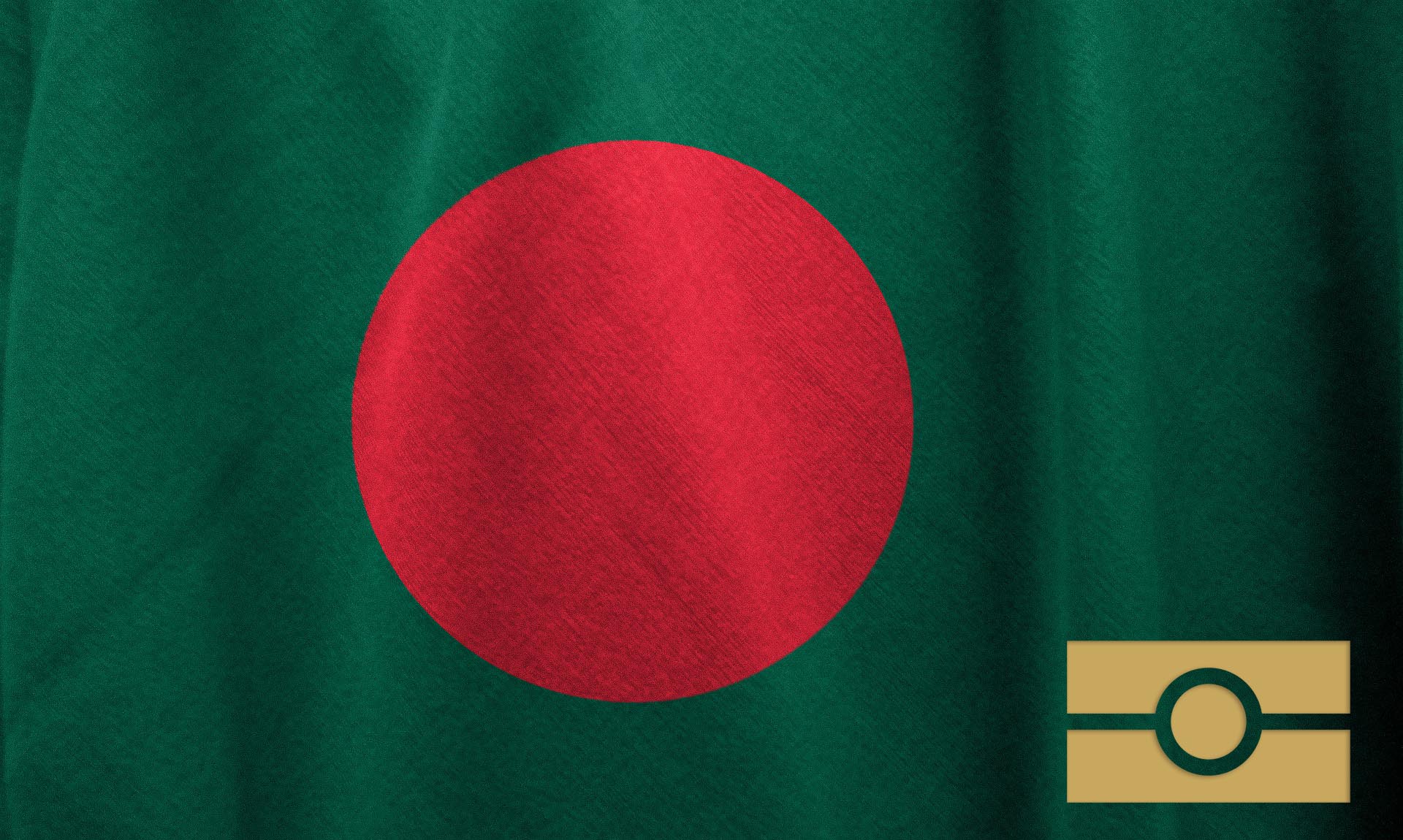 Bangladesh’s government will officially launch its new e-passport next week.

The country’s Prime Minister, Sheikh Hasina, is expected to unveil the e-passport at the Bangabandhu International Conference Centre (BICC) in Dhaka.

Hasina says the e-passport will “increase the acceptability of Bangladeshi passport across the world, ensure security of passport which will ease visit and immigration process globally.”

The Business Standard reports that the new passport will be issued by regional passport offices in Uttatra, Jatrabari and Agargaon, and then gradually by 72 regional and divisional offices and 80 foreign missions.

According to The Statesman, the decision to introduce a digital passport comes less than ten years after the country has switched from a manual to a machine-readable passport.

The newspaper reports that the machine-readable passport will remain valid and gradually be replaced by the e-passport.