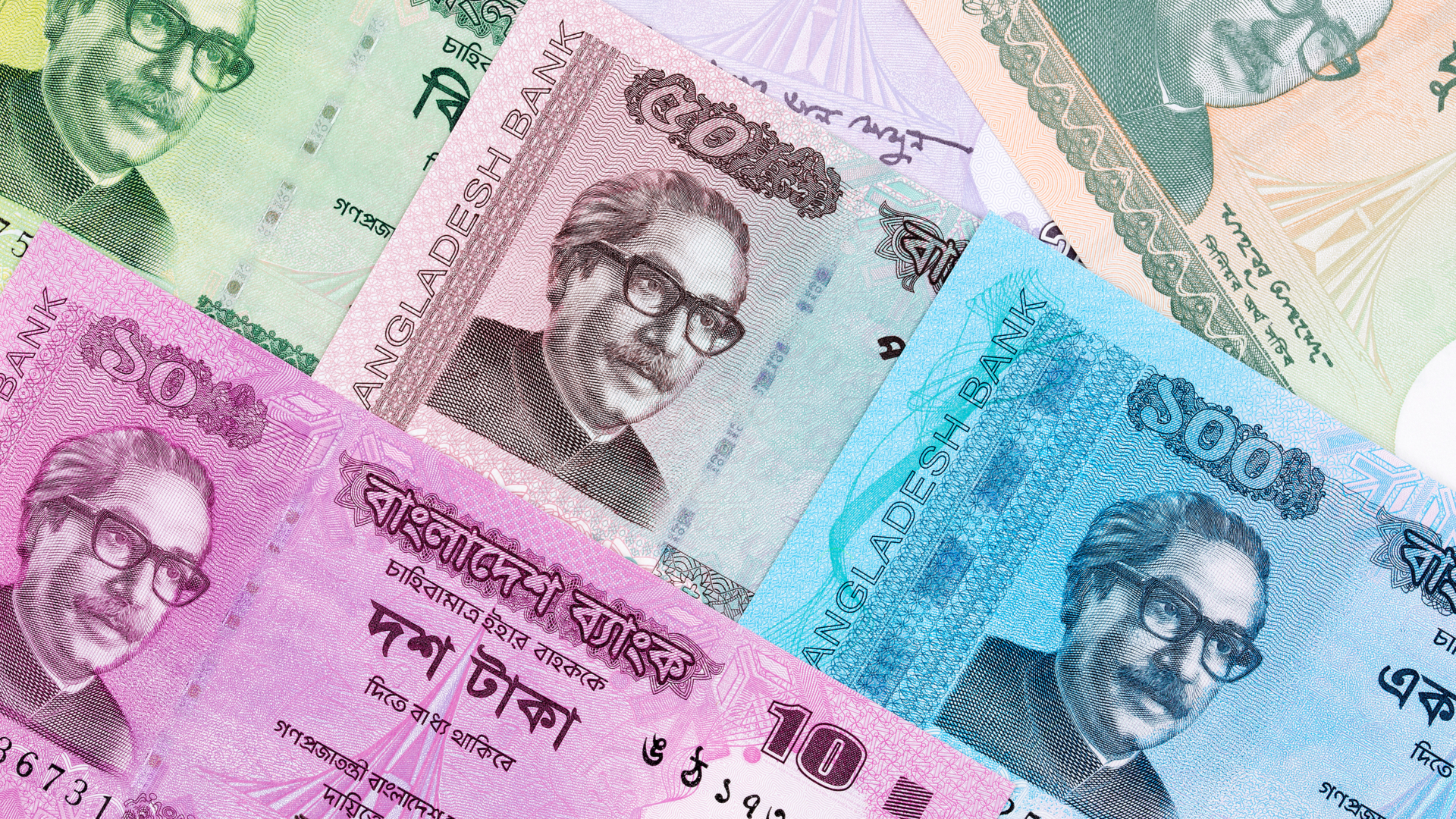 Bangladesh’s central bank has issued an updated version of the BDT 1,000 banknote.

TBS News reports the banknote has been updated in order to further strengthen the security features and provide more protection against counterfeiting.

On the left side, the new note has a 5mm highly secure holographic thread, Kinetic StarChrome.

Bangladesh Bank claims that this new feature is better than the thread currently being used in the already circulated notes.

The bank issued a press release, stating that all other existing security features, plus the colour and design of the country’s highest-valued note, remain unchanged in the updated banknote.

The press release also said that the StarChrome thread, used in the BDT 1,000 note, with four visible windows, is inscribed with the monogram of the Bangladesh Bank, as well as the BDT 1000 symbol and measures 160mm X 70mm.

The new security thread cannot be easily scratched or twisted off.

The colour changes from golden to light and dark green when tilted.

Moving from top to bottom, it will appear to be transforming into a bright rainbow colour bar.

All other BDT 1,000 notes in circulation will run simultaneously with the new banknotes.