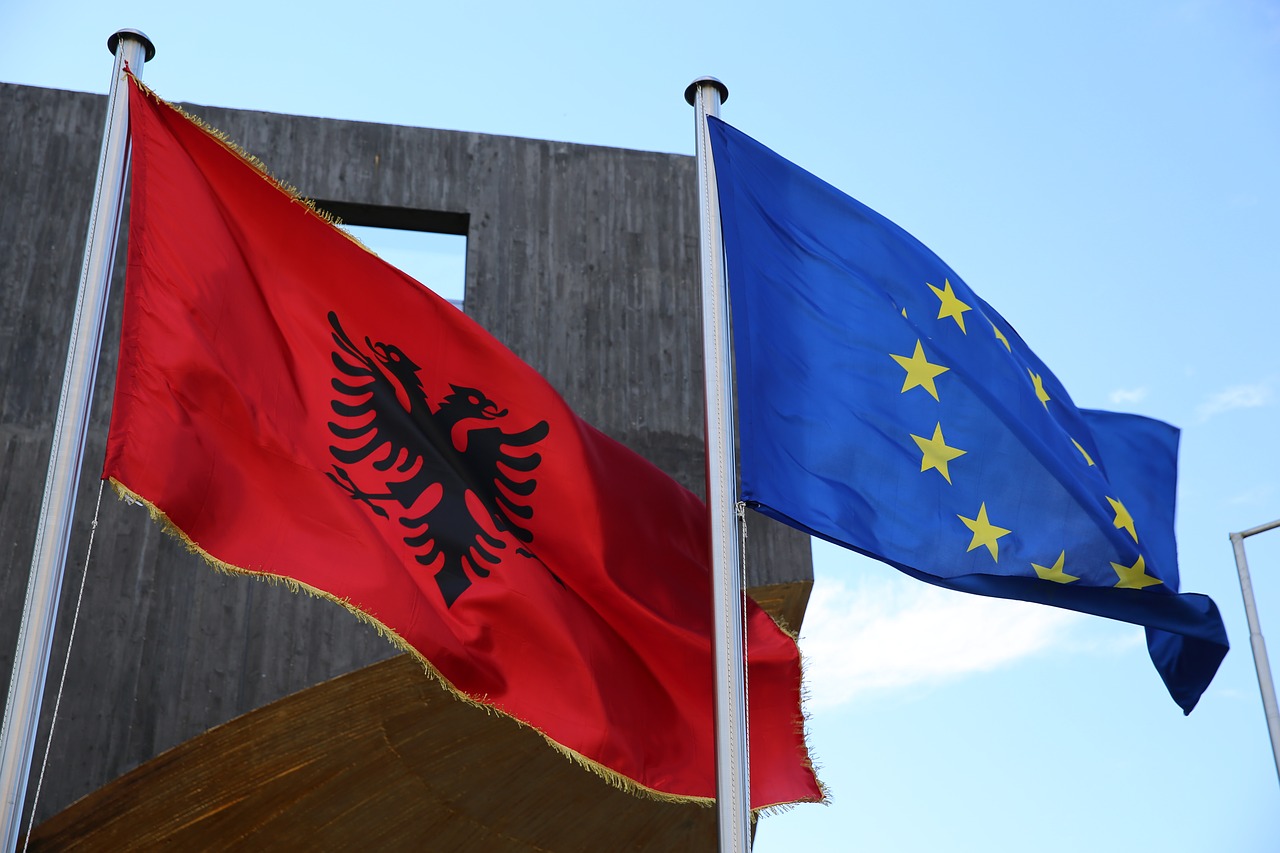 Albania, North Macedonia and Serbia are looking to create their own free-travel zone, much like the Schengen Area.

Albania and North Macedonia – who are not part of the European Union – together with Serbia, are looking to create their own version of the EU’s passport-free Schengen Area.

His concerns were reportedly shared by the leaders of Denmark and the Netherlands.

Croatia, which forms part of the Balkan Peninsula, was recently given the go-ahead to join the Schengen Area.

Transatlantic opinion website Atlantic Sentinel reports that Albania and North Macedonia are, therefore, opting for a regional – if temporary – solution.

The other non-EU countries in the region — Bosnia, Montenegro and Kosovo — have been given the green light to join.

Atlantic Sentinel reports that some observers have called the proposal a stunt; a means to put pressure on the EU. Others praise the Balkan states for taking the initiative.