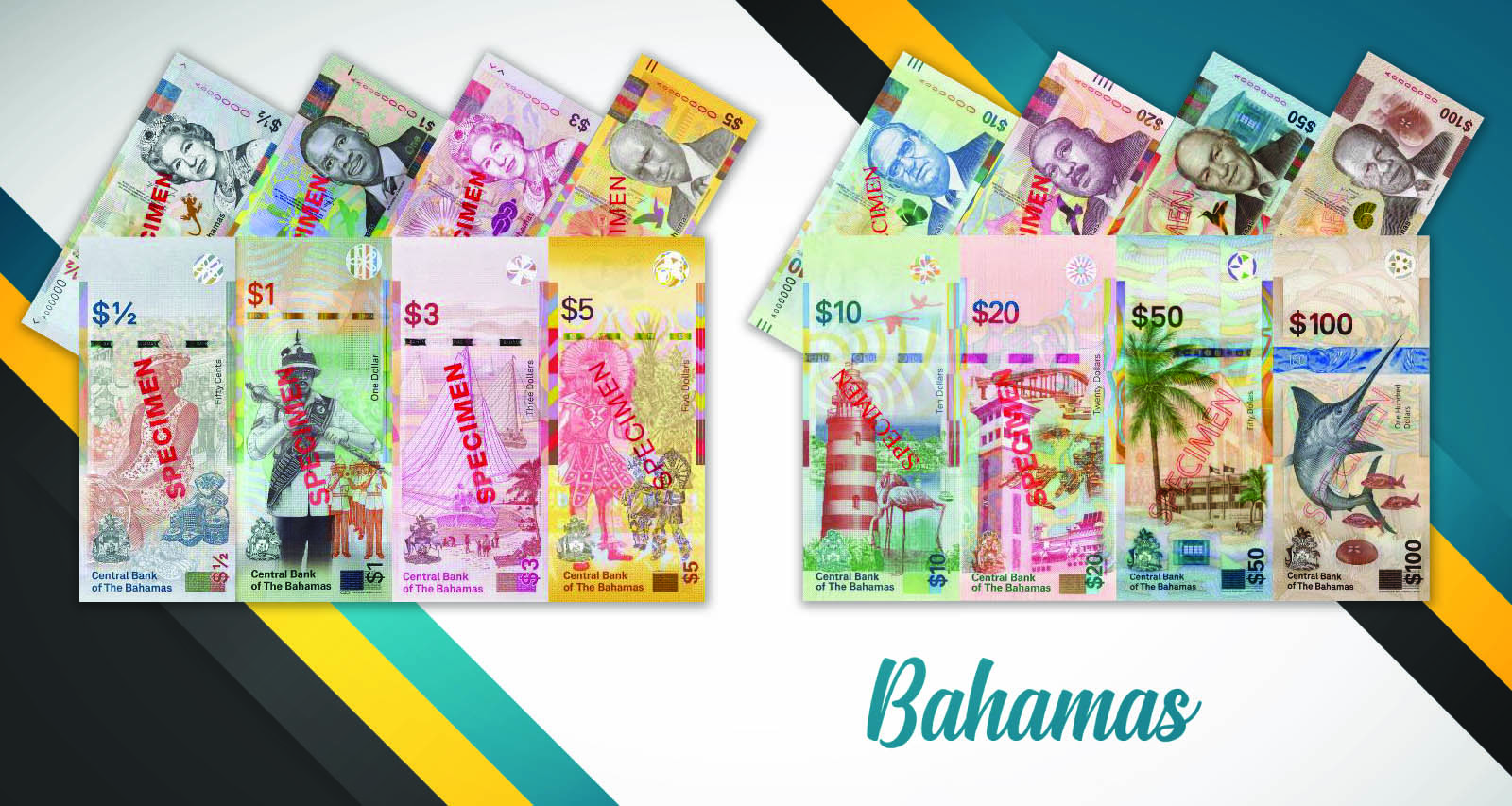 The Central Bank of The Bahamas has been awarded the prestigious Regional Banknote of the Year—Best New Series Award for its CRISP Evolution family of banknotes. The award was announced on 15 March 2022, at the High Security Printing™ Latin America Conference in Mexico City, Mexico.

A look at the award-winning series

The Bahamas’ CRISP Evolution family consists of banknotes in eight denominations designed and issued over a span of several years. Here is a visual display of the banknotes in the award-winning series: 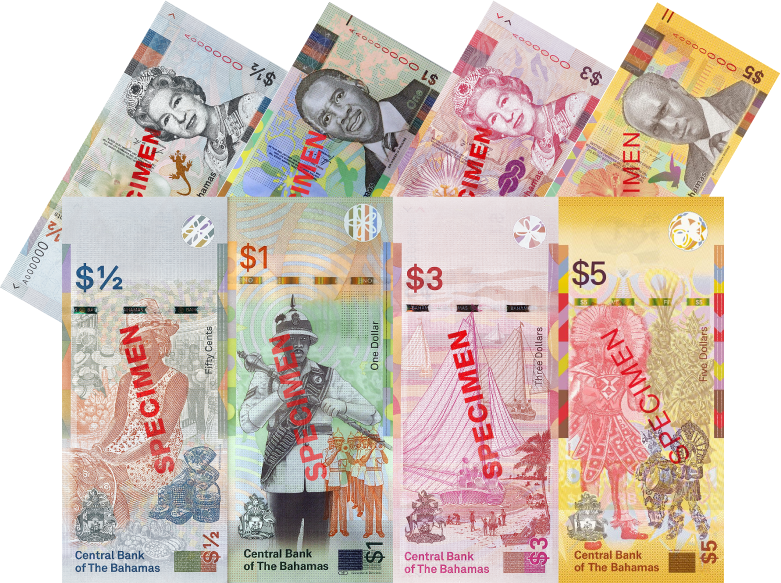 credit Central Bank of The Bahamas

Have an in-depth look at the B$5 banknote, one of the earliest in the series. 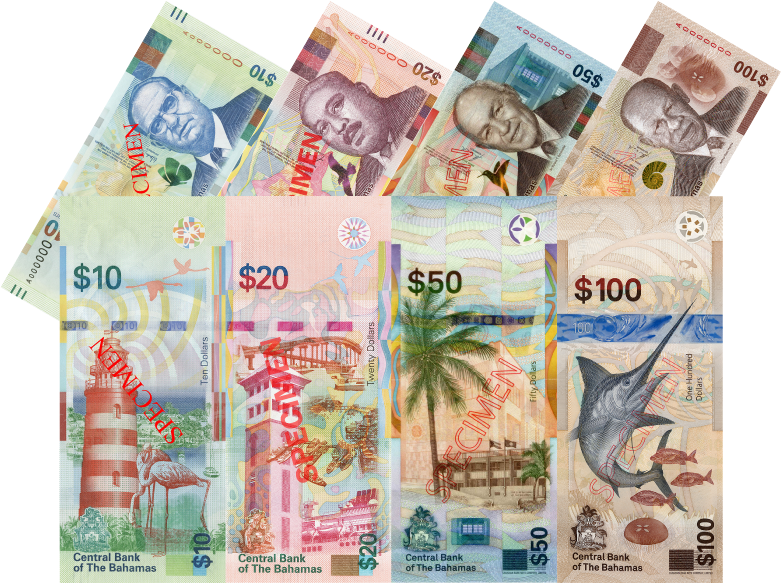 credit Central Bank of The Bahamas

See a detailed look at the B$100 banknote, the newest of the series.

In a press release, Deputy Governor Derek Rolle, who accepted the award, explained “When the Central Bank began this project in 2013—as the successor to its CRISP family—its objective was to provide the Bahamian public with more durable and secure banknotes, incorporating Bahamian culture with a more modern perspective.”

For more information, see Keesing Documentchecker Online or Central Bank of the Bahamas.

Central Bank of the Bahamas