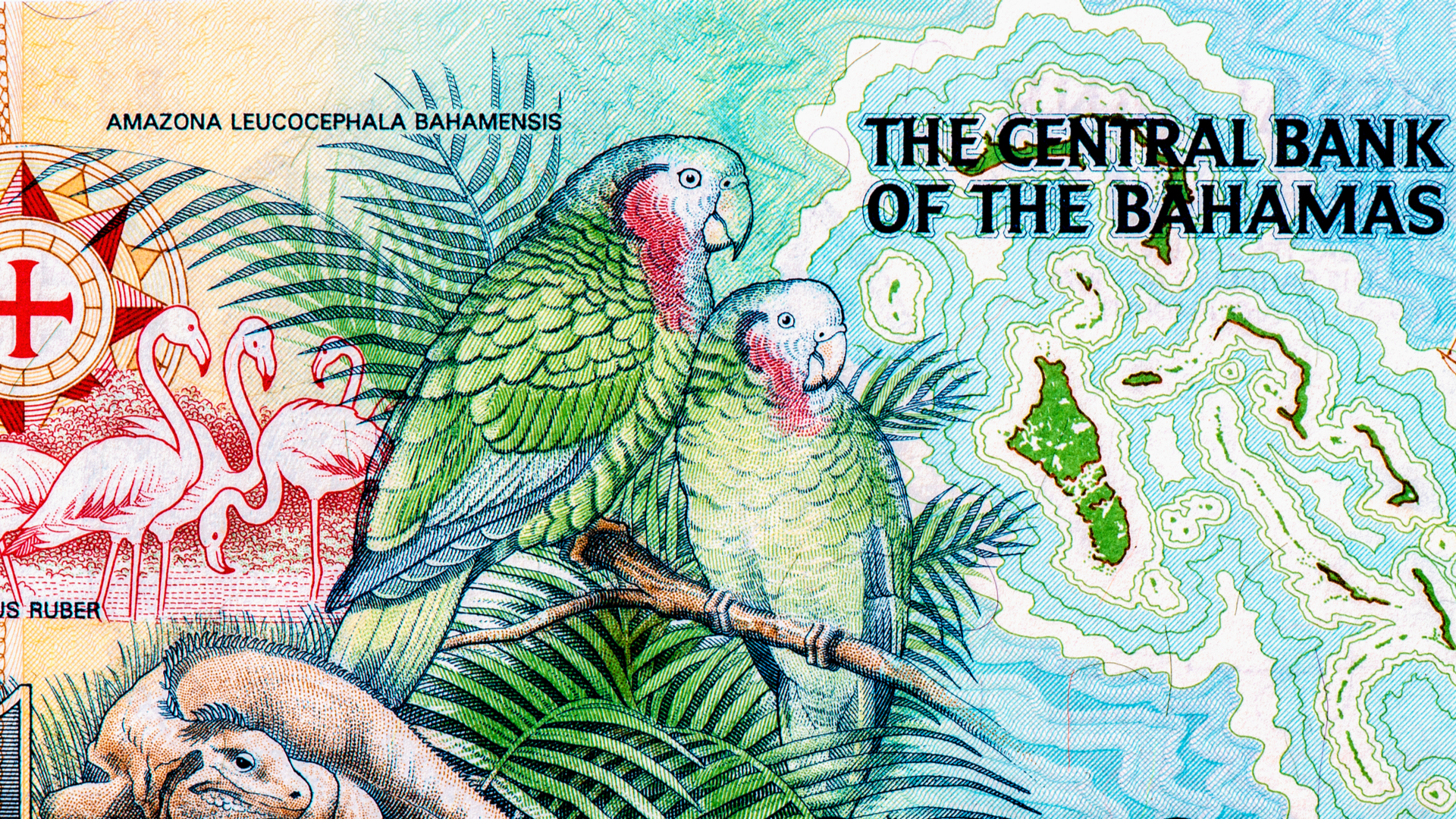 The Central Bank of The Bahamas has released its new BSD 5 banknote, the seventh instalment in its CRISP Evolution family of banknotes.

Consistent with its mandate to provide safe and secure banknotes, the Central Bank said in a media statement that it continues to combine modern design perspectives with innovative security features to create culturally relevant banknotes that the public can use with confidence.

The new BSD 5 banknote, like the BSD 1 released in 2017 under the CRISP Evolution umbrella, is printed on Giesecke + Devrient’s durable Hybrid™ substrate, allowing it to last longer and stay cleaner in circulation than previous versions printed on cotton.

The new BSD 5 note is predominantly yellow, with shades of red, lilac, green and blue, maintaining the same dimensions of existing banknotes.

On its front, the note bears a portrait of the late Sir Cecil Wallace-Whitfield and an image of a hibiscus in the centre, while the back features a vignette depicting Bahamian artist Delton Barrett’s likeness of a Junkanoo cowbeller in full costume.

To coincide with the release of this banknote, and to complement its online training tool and targeted counterfeit detection workshops, the Central Bank also released the second iteration of its mobile banknote app.

The updated app promotes key security features of the new BSD 5, as well as previous denominations issued under the CRISP Evolution family.

The app, like the online training tool, can assist with identifying genuine Bahamian banknotes.