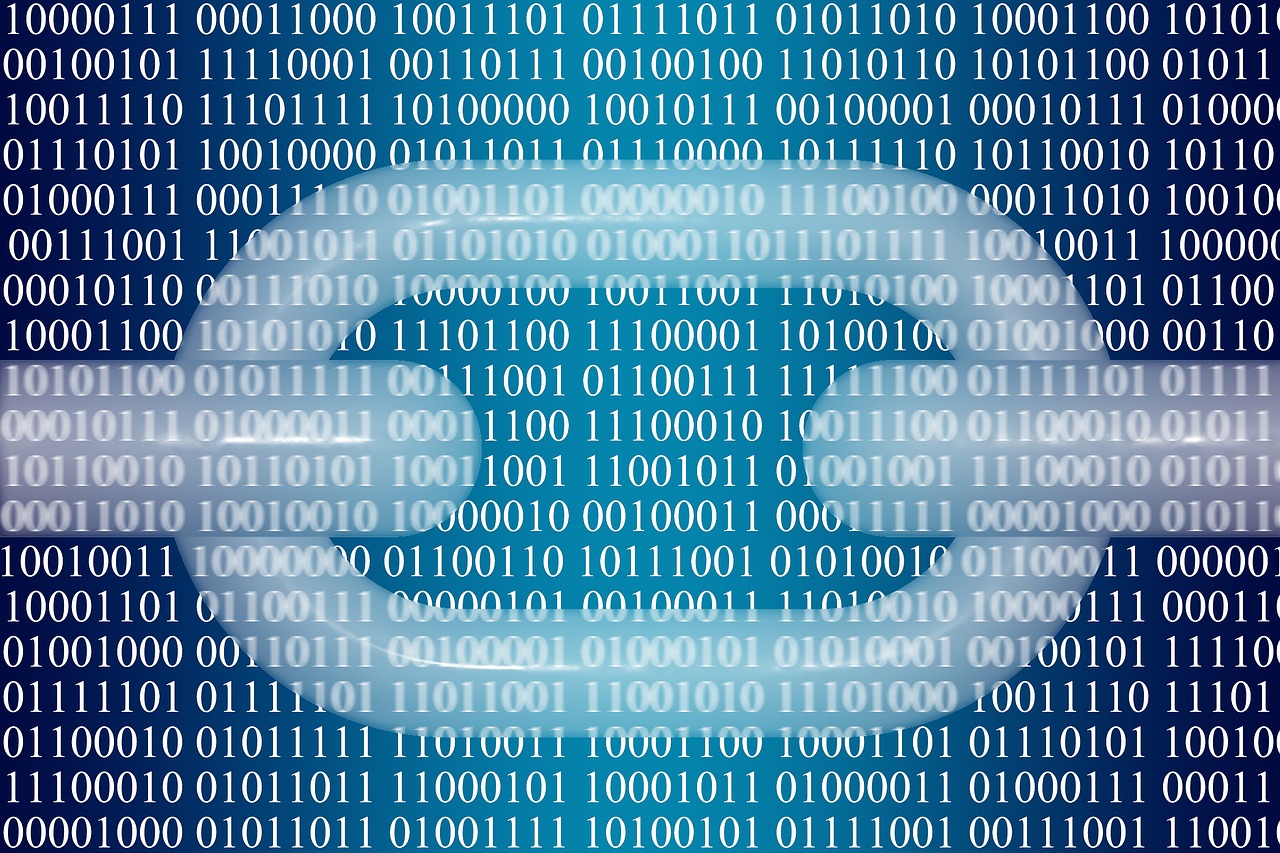 Azerbaijan is the latest country turning to the use of blockchain technology as a platform to verify identities.

The country in the South Caucasus region of Eurasia is reportedly on the verge of completing a blockchain-based digital identification system, which should be finished by the end of this year.

Central Bank of Azerbaijan says the new system will be implemented sometime in the first quarter of 2020.

According to the bank, the system would help protect personal data that was transferred between credit organisations, while also greatly increasing the efficiency of these procedures.

CoinGeek reports Azerbaijan is not the first country to recognise how effective this technology will be in enhancing the overall efficiency and security of its systems.

In October, 30 firms in South Korea partnered to help develop a system to verify the identity of individuals applying for loans or who were setting up bank accounts. This system was reportedly also developed using blockchain technology.

Click here to read more about the essential functions and principles of blockchain technology.