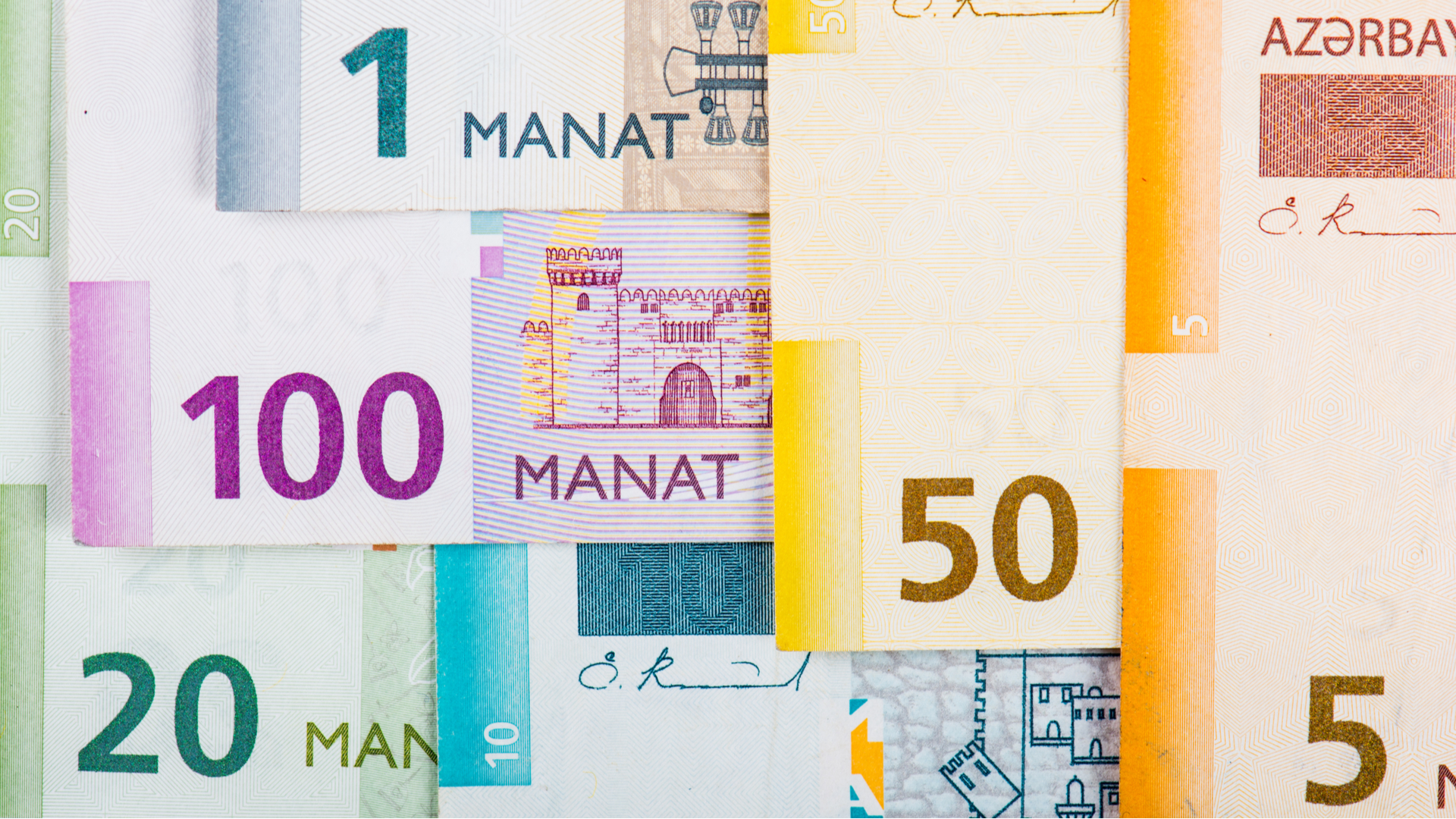 The Central Bank of Azerbaijan (CBA) has updated the designs of its AZN 1, AZN 5 and AZN 50 banknotes, Trend news agency reports.

According to the report, CBA has begun with the modernisation of national banknotes using the latest innovations, together with nano- and micro-technologies in the field of banknotes protection.

CBA introduced new banknotes in denominations of AZN 200 in 2018 and 2019, and also improved the protection of an AZN 10 banknote in the past.

The bank announced that the AZN 1, AZN 5 and AZN 50 banknotes will have an updated design and a progressive security system.

The old-style banknotes will be in circulation alongside the updated banknotes, which will be issued from 1 January 2021.

According to CBA, the RollingStar Lead hologram will move in a 3D effect and change colour, while the Spark Live element will have dynamic light effects and colour patterns.

A watermark will feature the image of the state emblem of Azerbaijan and the corresponding denomination when placing a banknote under light.

For the visually impaired, a recognition element is included with convex lines that are located in such a way that one can determine the authenticity and denomination of the banknote by touching the lines.

The backside of the banknotes will be framed vertically. 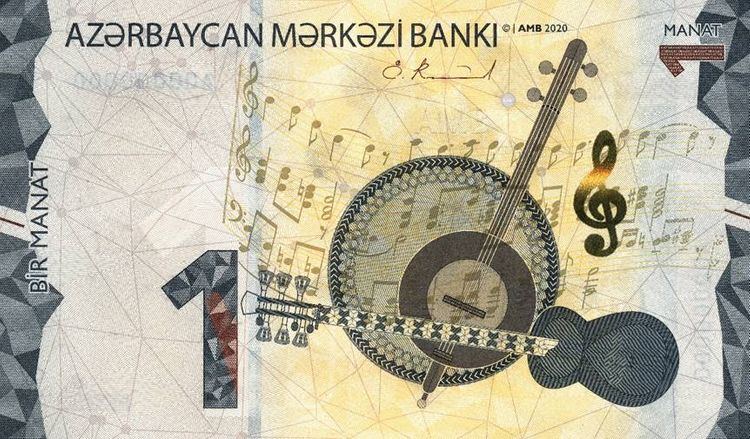 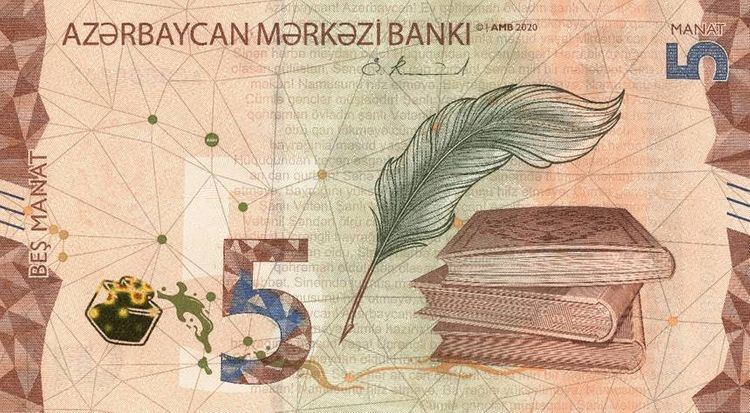