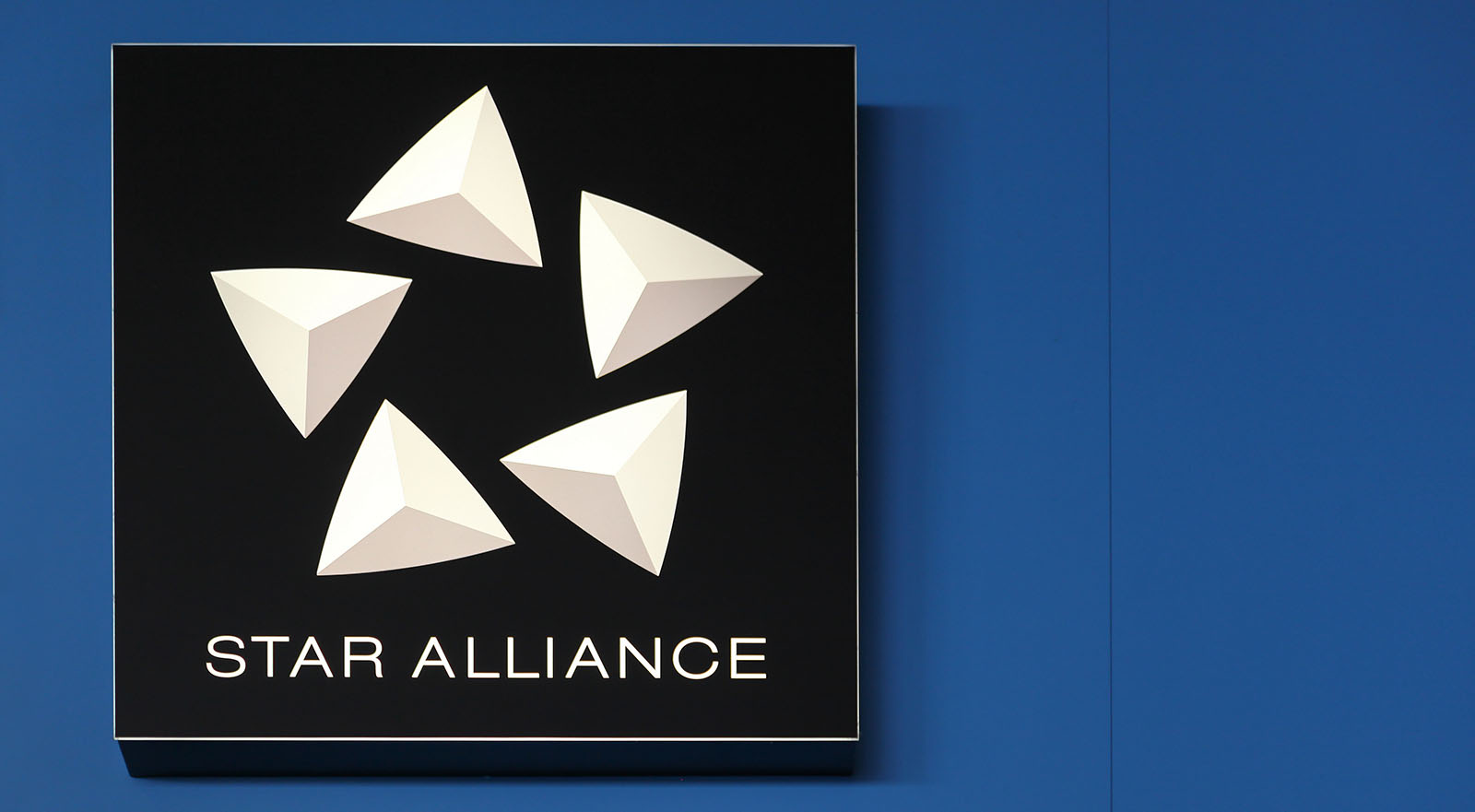 The Star Alliance, founded by five prominent airlines in the Americas, Europe, and Asia, has voiced that it expects at least 26 of its members to use biometric technology and integrate it with existing infrastructure by 2025. It comes as pressure on the U.S. is mounting to adopt a biometric exit solution.

The alliance has produced the Star Alliance biometric face recognition system which is deployed in a number of airports associated with its partners, announcing in March that biometric services for seamless boarding and passenger checks are now fully implemented in Hamburg airport. It works by collecting advanced data from passengers, requiring loyalty customers to register for Star Alliance Biometrics 24 hours prior to arriving at the airport. To be processed seamlessly and smoothly, Miles & More customers must have their valid passport and the app downloaded in order to experience contactless check-in through central checkpoints and boarding gates in the airport, where their face is automatically captured by cameras.

Passenger queues at airports have grown during pandemic times as more checks to validate vaccine status have been put in place, as well as the usual security procedures. From a health and security perspective, a broadly uptake of biometric technologies would enable congestion to be reduced, processing passengers quickly and avoiding potential smaller outbreaks of the virus in airports.

Whether airlines and airports use Star Alliance’s biometrics or other suppliers, the alliance wants to see 12 to 15 airlines realigning themselves with new biometric technologies to streamline the travel sector.

Interoperability will be key to ensure a smooth integration with existing airport infrastructure. The Star Alliance solution was built combining infrastructure provided by SITA, the Smart Path solution, and inspired by NEC I:Delight, in a partnership forged at the peak of the pandemic last year.

SITA CEO, Barbara Dalibard, commented: “Together with NEC, SITA is pleased to be supporting Star Alliance in bringing the full benefits of biometric identity to their member airlines”.

The Star Alliance hopes that European airports that are already committed to its biometrics programme will plan for additional touchpoints to be built along the customer journey from check-in to boarding gates.

Christian Draeger, Vice President of Customer Experience advised Reuters, saying: “We will definitely need to be heading towards half of our carriers participating,” he said. “But at the same we also need to increase the network of participating airports”.

Participating airports in the group also include Vienna, Munich, and Frankfurt.

Moreover, biometrics provider, Vision Box, manages tenders at over 100 airports around the world, including John F Kennedy International Airport in New York. Air transport specialist, SITA, report that 38% of airports plan to commit on delivering the biometric token, with China among those specifying a timescale for 86% of its airports to use biometrics within the next 2 years.

Equally, the technology seems to be widely accepted as IATA’s passenger survey in 2021 concluded that 73% of passengers were willing to share their personal biometric data to enhance efficiencies, compared to 46% in 2019.

Since 2006 Identity Week Identity Week has been serving the global identity community through its events and publications, bringing together stakeholders across all disciplines and sectors to dialogue, create insight and promote collaboration and innovation. The Identity Week portal features three channels: Security Document World, Planet Biometrics and Digital ID.