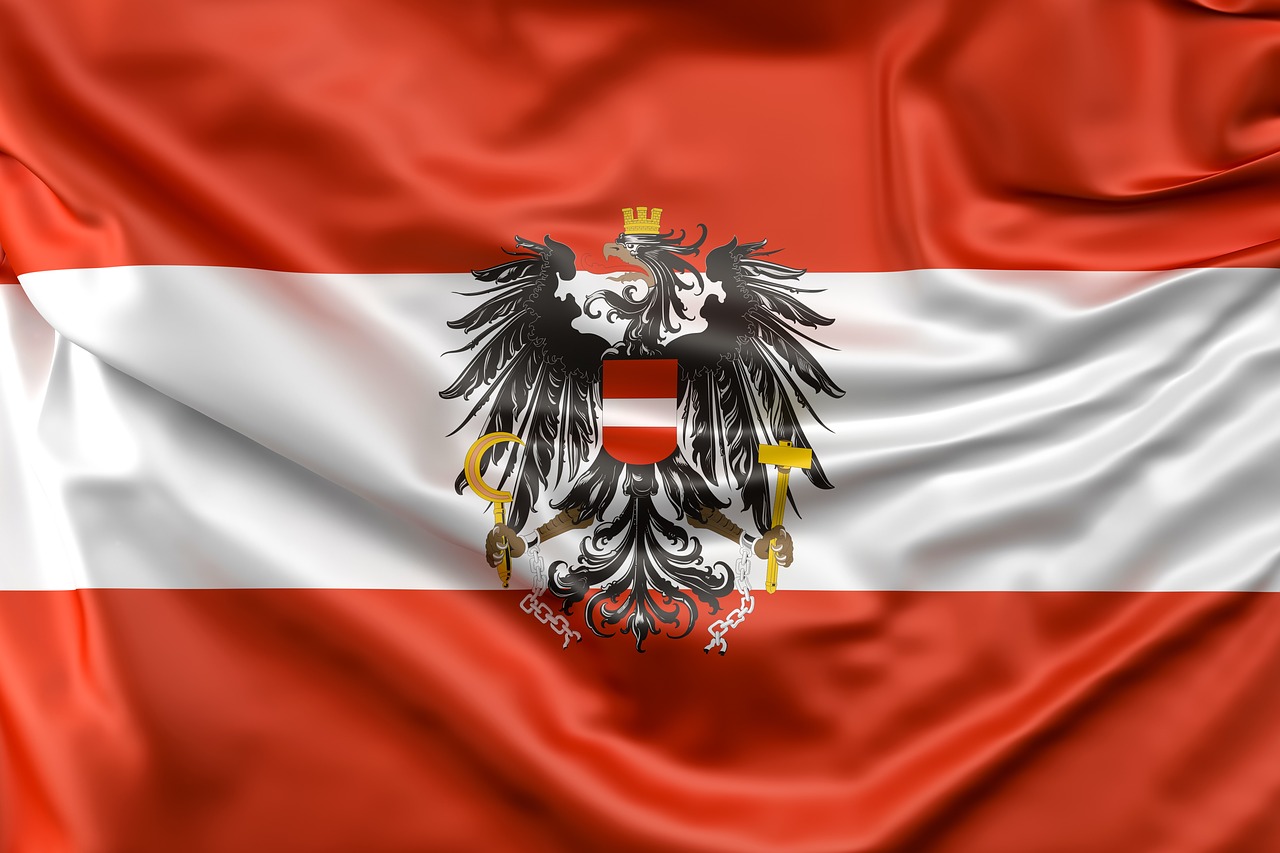 Austria is expecting a “significant increase” in applications for new passports by citizens in 2020.

Austrian broadcaster ORF reports the rush is anticipated as every sixth passport issued by the country expires next year.

The Austrian Ministry of the Interior is urging citizens to “check the validity of their passports in time.”

The ministry says it is already preparing for a flood of applications.

In 2010, the ministry processed over one million applications in what it refers to as the “mega passport year.”

Another decade down the road, the ministry says “we are ready for the rush” in 2020, Xinhua reports.

The current cost of a new Austrian passport is €75.90 for standard application processing and €100 for express processing. 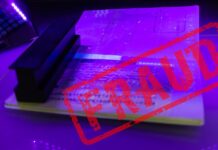