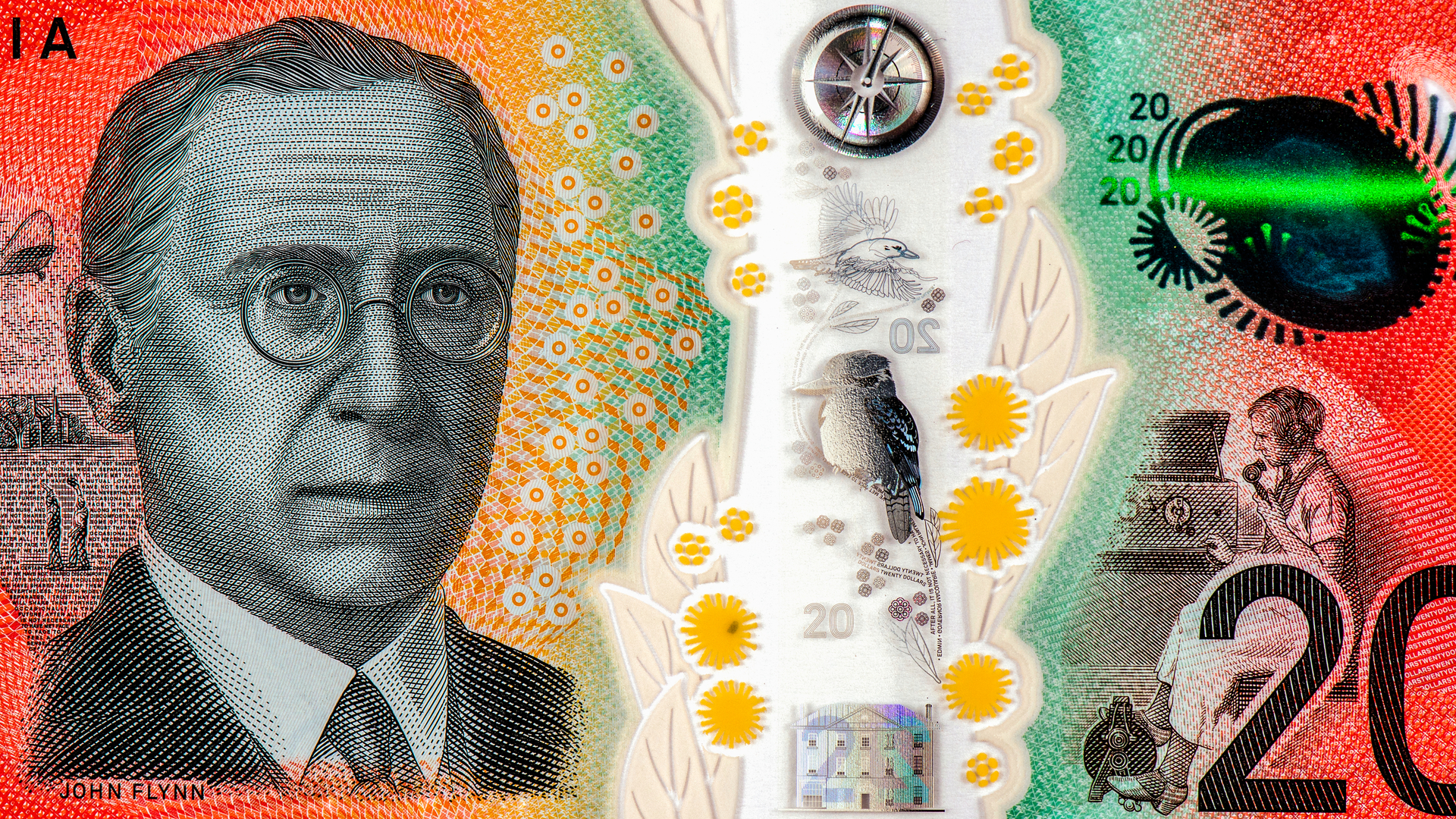 Australia was the first country to issue a full series of polymer banknotes, completed over 1992 to 1996.

After 25 years, issuance of the second generation of polymer banknotes is well advanced.

The Reserve Bank of Australia (RBA) took a look at the financial savings resulting from the switch to polymer.

The bank found that the switch to polymer has resulted in net savings of close to $1 billion over the past 25 years “in inflation-adjusted terms.”

RBA says this does not take account of the benefits of reduced counterfeiting, which have also been substantial and were the original motivation for switching to polymer.

According to the bank, the cost of printing polymer banknotes is generally higher than for paper banknotes, since polymer substrate costs more than paper.

Polymer banknotes, however, have a much longer lifespan than paper banknotes – which in Australia’s case, tended to wear out after six months to a year – potentially reducing transport, processing, destruction, and production costs over time.

“While the initial motivation for developing polymer banknotes was to enhance security, there were also durability benefits which can result in lower overall cost,” the bank said.